Shigemori (Masaharu Fukuyama), a self-assured and jaded attorney is tasked with defending Misumi (Koji Yakusho), a murder convict, for the robbery-murder of his factory-owner boss. The case seems pretty clear cut, as Misumi confessed to killing the man, burning his corpse, and stealing his wallet. However, it’s unsettling how Misumi keeps changing his story.

At first, Shigemori is only interested in gaming the justice system and developing the best legal strategy to reduce Misumi’s sentence and to avoid the death penalty, but Misumi’s ever-changing testimony throws him and viewers for a loop. Each time Shigemori grabs hold of one of Misumi’s admissions and tries to follow the thread to the truth, he is led to a knot: one of many knots that make up the tightly wounded mystery in this complex case. Some of these threads lead to the factory-owner boss’ wife and daughter, who may have played a role in the murder, or perhaps they have become entangled just as everyone else has.

For Shigemori, what at first was a simple open-and-shut case turns into an obsessive quest for the truth. With everyone’s hidden motives, is there a way to unravel this mystery? Will truth even be found in the end? Most importantly, does the truth even matter?

Your answer to that last question is what will determine whether this movie is a fit for you. The Third Murder is full of twists and turns, but as it takes a close and long look at the intricacies of the Japanese legal system and capital punishment, the film is slow burning and is primarily propelled by insightful but lengthy dialogue. That does not discredit the cinematography which succeeds in painting a somber picture of a perplexing murder case that has its lead defense attorney grasping for the truth while left in the dark by the suspects involved.

The Third Murder takes viewers for a deep dive into a fascinating mystery, but it won’t take you back above water. If you’re into swimming in a sea of questions, entangling with this film will be worth your while. 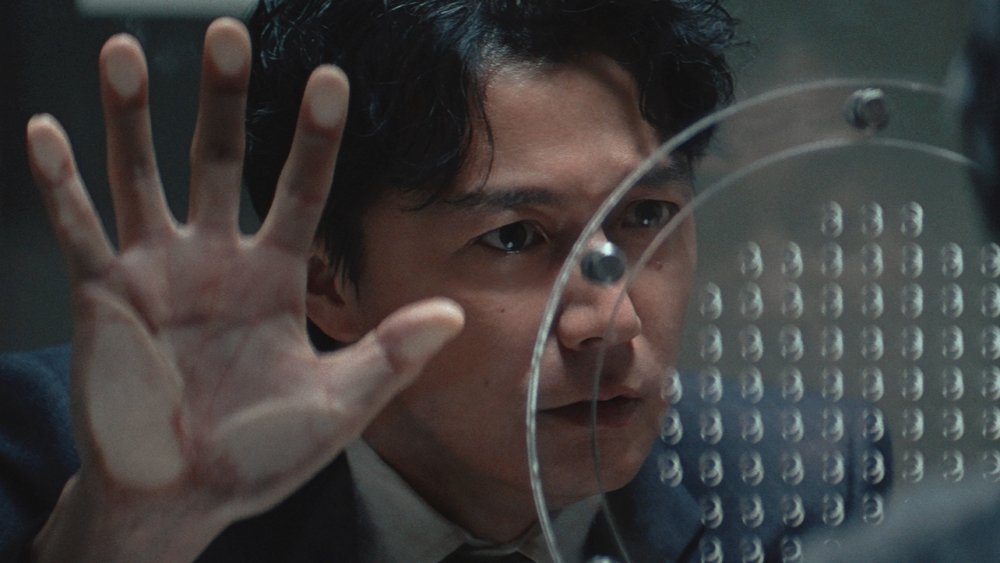