Hit enter to search or ESC to close
ArtReview

What You Missed at WonderCon 2018 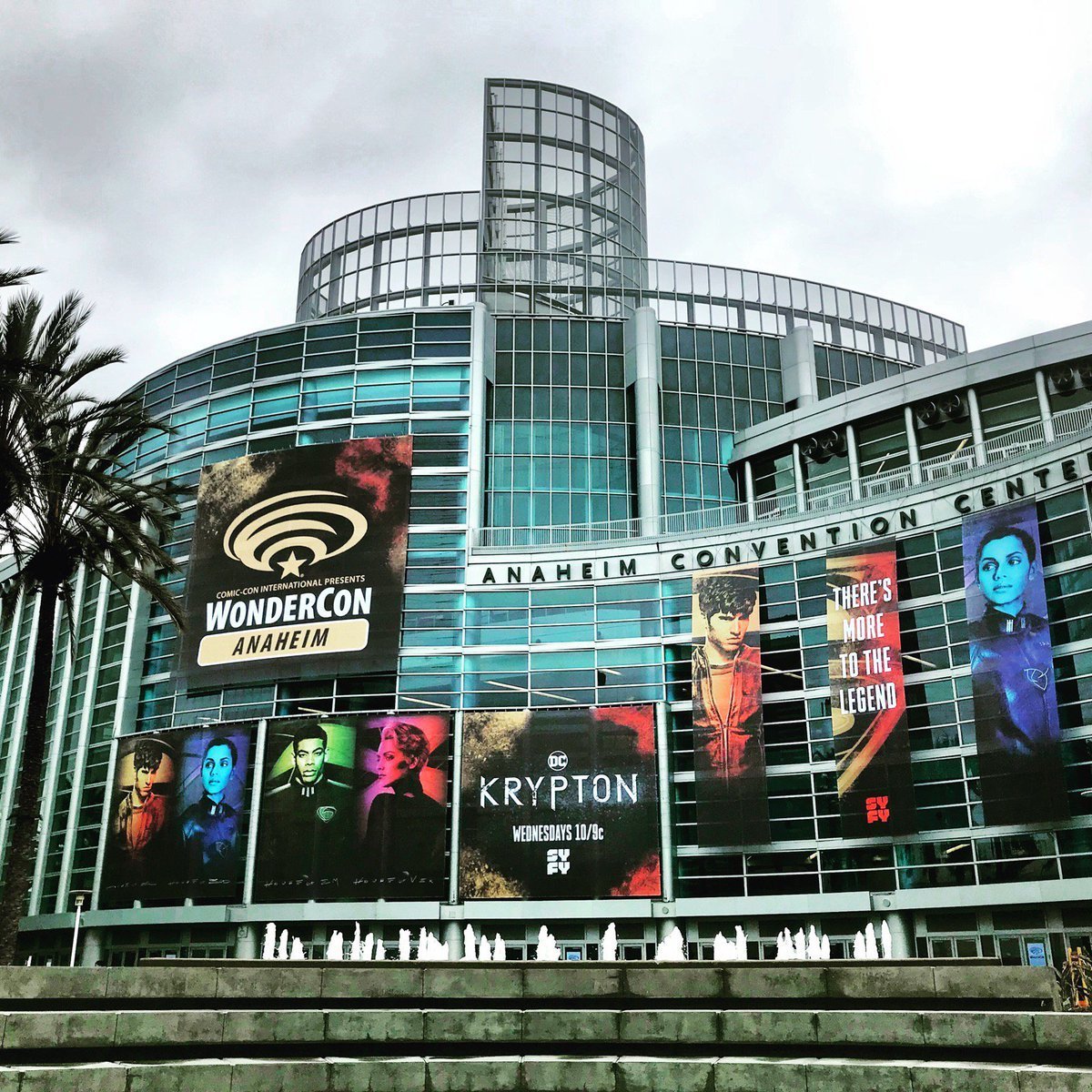 WonderCon, Anaheim’s annual sister convention to San Diego Comic Con, brought in tens of thousands of comic and animation fans to see the latest trends in pop culture. This year marks the convention’s 6th year in Los Angeles since its original move in 2012. Although WonderCon has been a lighter, beginner friendly introduction to Comic-Con, the event has grown exponentially. Compared to the year prior, the popularity of the convention has increased, as exemplified by sold-out tickets for first two days within weeks of the event. Some of the highlights this year include upcoming TV shows from Netflix, YouTube, AMC, Warner, ABC, and NBC. However, WonderCon 2018 seemed a little lighter on the show floor with the absence of a grand DC movie trailer debut.

Warner Bros. continues to dominate the convention floor with its center display and preview for Ready Player One, Krypton, and Batman Ninja. Rumors of an Aquaman trailer circulated on the Internet as early as February 2018, but a tweet from director James Wan days before the convention confirmed Aquaman wasn’t ready to be shown. His explanation of the necessary CGI effects disappointed fans, nonetheless DC Entertainment had graced attendees with the worldwide release of Batman Ninja. Check out APA’s interview with the creative cast and English dub voices of Batman Ninja here.

While Steven Spielberg was not in attendance, author Ernest Cline and members of the cast and crew for Ready Player One took to the stage. They explained how they worked with Spielberg to visualize the book on screen, as well as the camaraderie they shared on set. The movie opened on March 30, 2018 and blew fans away with its visuals and nuanced storytelling.

Agents of S.H.I.E.L.D returned to celebrate its 100th episode mark for the ABC show, and their current talent gathered at the panel to show a sizzle reel of previous seasons. Even though Clark Gregg couldn’t make it in person, Chloe Bennet helped FaceTime into the room. All in all, the panel gave fans insight in to the Marvel show from the cast’s perspective, but didn’t reveal any spoilers for the future of the series. The takeaway was to stay glued to the TV screen to find out how season 5 ends.

Despite the lighter foot traffic and the lack of a grand trailer release, the year’s iteration of WonderCon gave con-goers a weekend to remember. WonderCon 2019 will be held at the Anaheim Convention Center next March 29th to the 31st.