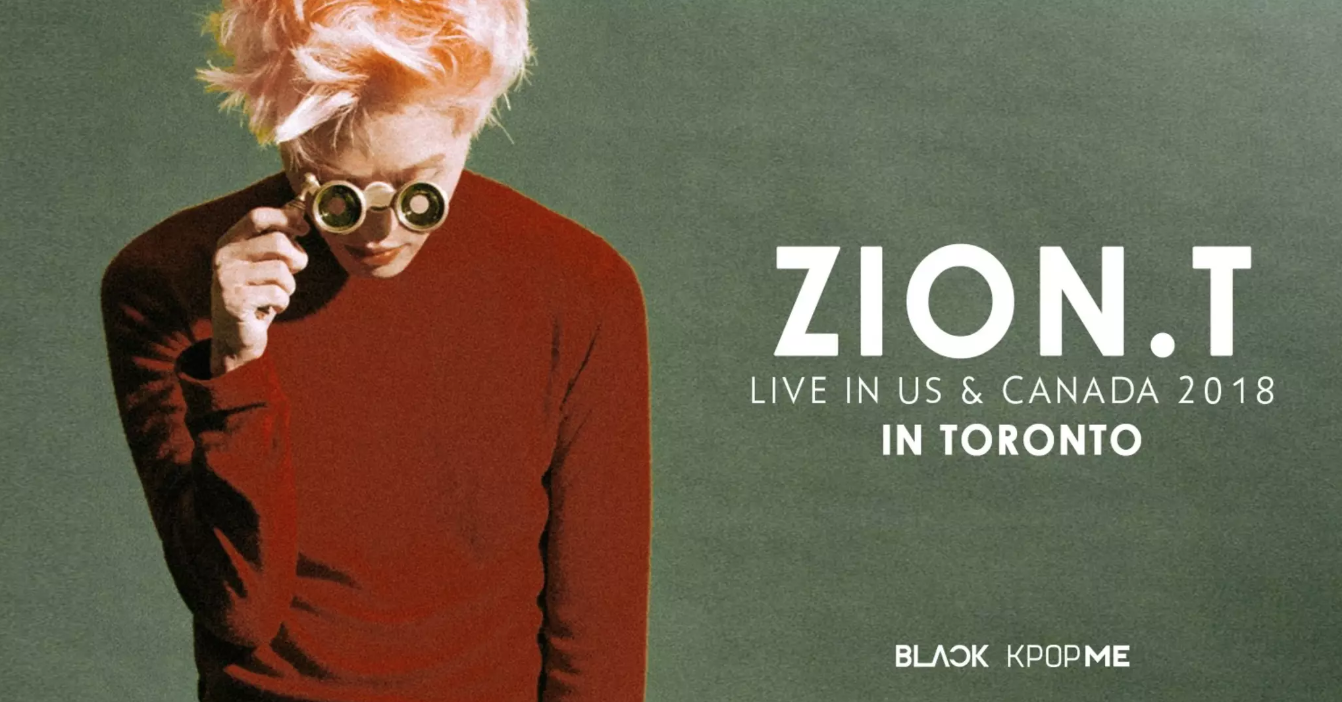 South Korean R&B singer Zion.T is ready to delight North American audiences with his soothing melodies and smooth vocals. He will be performing in six cities across the U.S. and Canada. Most recently, Zion.T released a song, “Those Days (Without You)” for the soundtrack of K-drama Prison Playbook.

Tour information is listed below: