By Eugenia FungDecember 27, 2017 No Comments 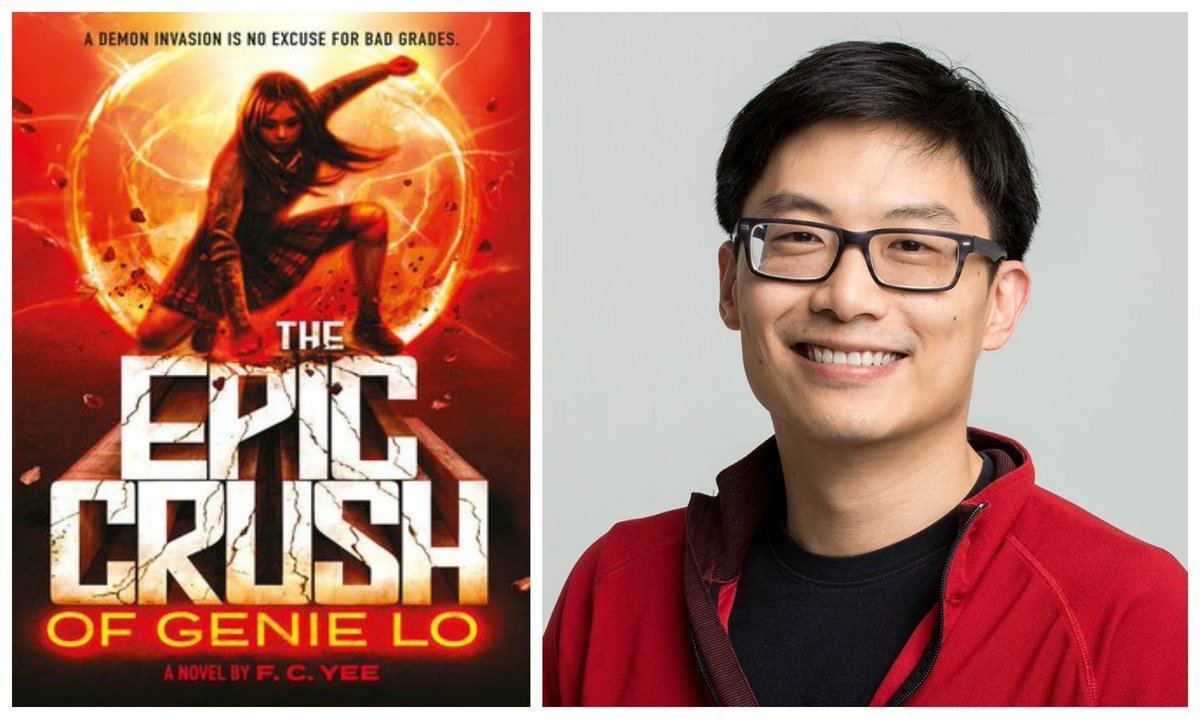 College seems meaningless for someone who has demons to fight in this Buffy meets Chinese classical literature urban fantasy. Genie Lo’s biggest worries used to be trying to get into an Ivy League school that would accept her basic, unremarkable application. That is until a certain monkey boy gets transferred into her class and everything she thought she knew gets turned upside down.


The Epic Crush of Genie Lo is an urban fantasy based off of Journey to the West, a classical Chinese novel that features the adventures of the Monkey King (also known as Sun Wukong). The story follows Genie Lo, a California Bay Area girl who is abnormally tall (for an Asian person, as the novel like to point out), when she discovers she’s not just your average honor roll Asian American student. Genie learns that she’s the reincarnation of a weapon that was owned by a particular havoc-wreaking immortal Monkey God, who not only wants her back, but also is tasked with helping the heavens shut down a demon invasion.

Extremely refreshing and hilarious, The Epic Crush of Genie Lo is a fast-paced fantastical romp where the modern meets the classical. Yee gives a wonderful portrayal of both sides of the struggles that American Born Chinese (also known as ABCs) face, from keeping up with the high school drama in a melting pot city to the expectations of the traditions of a Chinese family. Genie Lo is the epitome of the everyday ABC who lives in both the modern western world and the traditional Chinese one. Like many other ABCs, she’s expected to get straight As under the watchful eye of a tiger-like parent and plays sports, while struggling with the traditions and customs of her Chinese background. She does learn that her heritage is something she can’t escape, and eventually embraces. But, she still hates boba (gasp!).

Yee’s novel is a tale about identity, acceptance, and an educational glimpse into the fantastic of ancient Chinese morality. Other ABCs reading this book will find delight in the familiarity of Genie’s struggles. Those not familiar with the Chinese American experience can also find the book entertaining as Yee does an excellent job writing a diverse fantasy without overwhelming his readers with heavy information, as his take on Journey to the West is more digestible. So far, The Epic Crush of Genie Lo can be considered a stand alone, but based on the ending, readers will want to know more in a sequel!