NYCC 2017 with the Voltron Cast 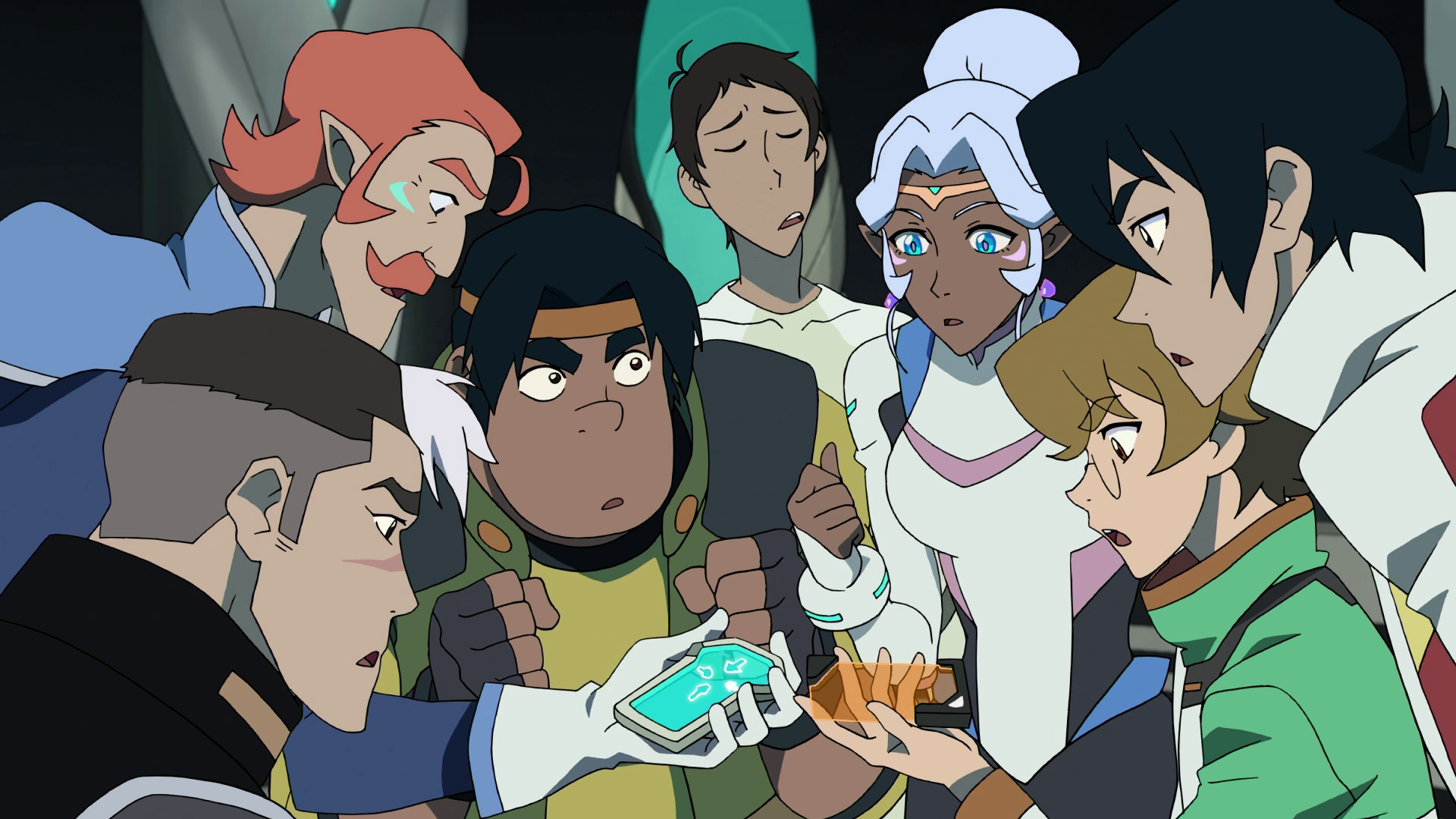 The creative team unveiled hilarious new clips from Voltron: Legendary Defender‘s fourth season during their NYCC panel this year. Joined again by Joaquim dos Santos and Lauren Montgomery, as well as voice actors Josh Keaton (Shiro), Kimberly Brooks (Allura), and A.J. LoCascio (Prince Lotor), APA sat down with the crew to discuss the new season and to reflect on the global popularity of this series. They also talked about deviating from the original Japanese series, Voltron’s popularity in Japan, and some fun behind-the-scenes trivia.

APA: How do the Lions pick the Paladins?

Montgomery: We don’t try to go through a checklist of what the Lions go for. The Black Lion saw something in the original Zarkon, who was a good person. He was a good leader and Voltron is a weapon. Alfor would be a good president, but in battle, he’s not as tested. For Shiro, he was tested in battle and Keith was really good at battle.

Dos Santos: Keith and Shiro have the closest relationship, so they have that kinship.

Montgomery: The Black Lion got from Shiro what Shiro saw in Keith. We touched about it in the panel, but the Lions see what their Paladins can be and not just what they are.

Dos Santos: In nature documentaries, lionesses will take in other animals for an unknown reason. Some of these things aren’t explainable. There’s a nurture aspect to it and the fact that the original Beast King GoLion had a lineup, that was fun.

APA: The Japanese dub version of Voltron hit late June, and now it’s this crazy cultural exchange. Do you have anything you’d like to say to the Japanese fans?

Montgomery: Thank you. We’re so influenced by anime and this show wouldn’t have existed without the original. We have so much respect for the people who made that show. When it came over as Voltron, the story had been pretty drastically changed. There were some things in the original series that was ahead of its time. We’d like to thank the fans for being accepting of this silly show that came to America, got dubbed, rehacked, and sent back.

Dos Santos: It’s mind blowing. On Twitter, there are people working in the industry that draw fanart of Voltron. The first time I saw that, I got weepy. It’s crazy that the entire culture of anime has been such an influence on us. There’s one person in particular who worked for Capcom, named Akiman, who wrote a blurb about how he thought the show was all right. I could not believe what I was reading. He’s been the biggest influence in my life.

APA: Can you talk about the thought process behind the evolution of the characters from Beast King GoLion to Voltron: Legendary Defender?

Montgomery: We wanted to show the differences between our Paladins and Allura. We gave her some smaller things like the markings, her ears, and we went farther than that to make her more unique because she’s Altean.

Dos Santos: It’s a sign of the times, where in Beast King GoLion, they were assumed to be all Asian. When it was brought to America, they were all just white guys. Things evolved and we wanted to show that.

APA: Allura is very important for a lot of young girls. What is it like to voice her?

Brooks: I had no idea what the princess looked like when I was cast. She’s an alien and they could’ve gone in any direction. When I saw the art for the first time, I was a little choked up because I knew it would be well-received. To be a part of that is amazing.

APA: Are there any stories that you wish you could tell? Is there something you’d like to explore?

LoCascio: Checking his watch, giving the team quarters for the arcade.

Brooks: I’d like to see some love interest stuff for Allura. She’s young and probably romantic. Back before her whole planet was destroyed, she probably had suitors. I wish we could visit that instead of all this fighting.

LoCascio: I’m the opposite. I want the Lotor prequel where we see him earn his stripes. He’s been through a lot before we even met him.

Brooks: Maybe Allura and Lotor had some sort of relationship before Zarkon went crazy. Who knows? That’d be interesting. 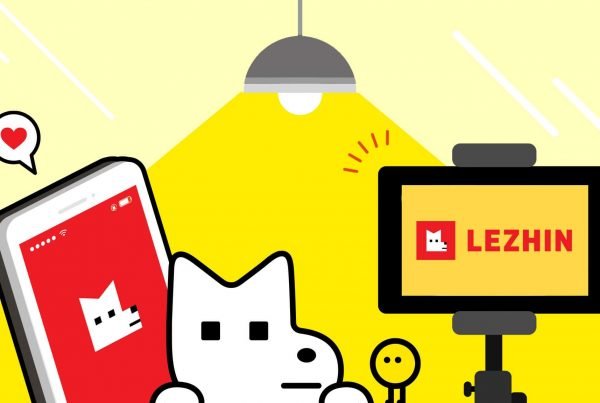