Inside Voltron: Interview with Animator and Director Eugene Lee 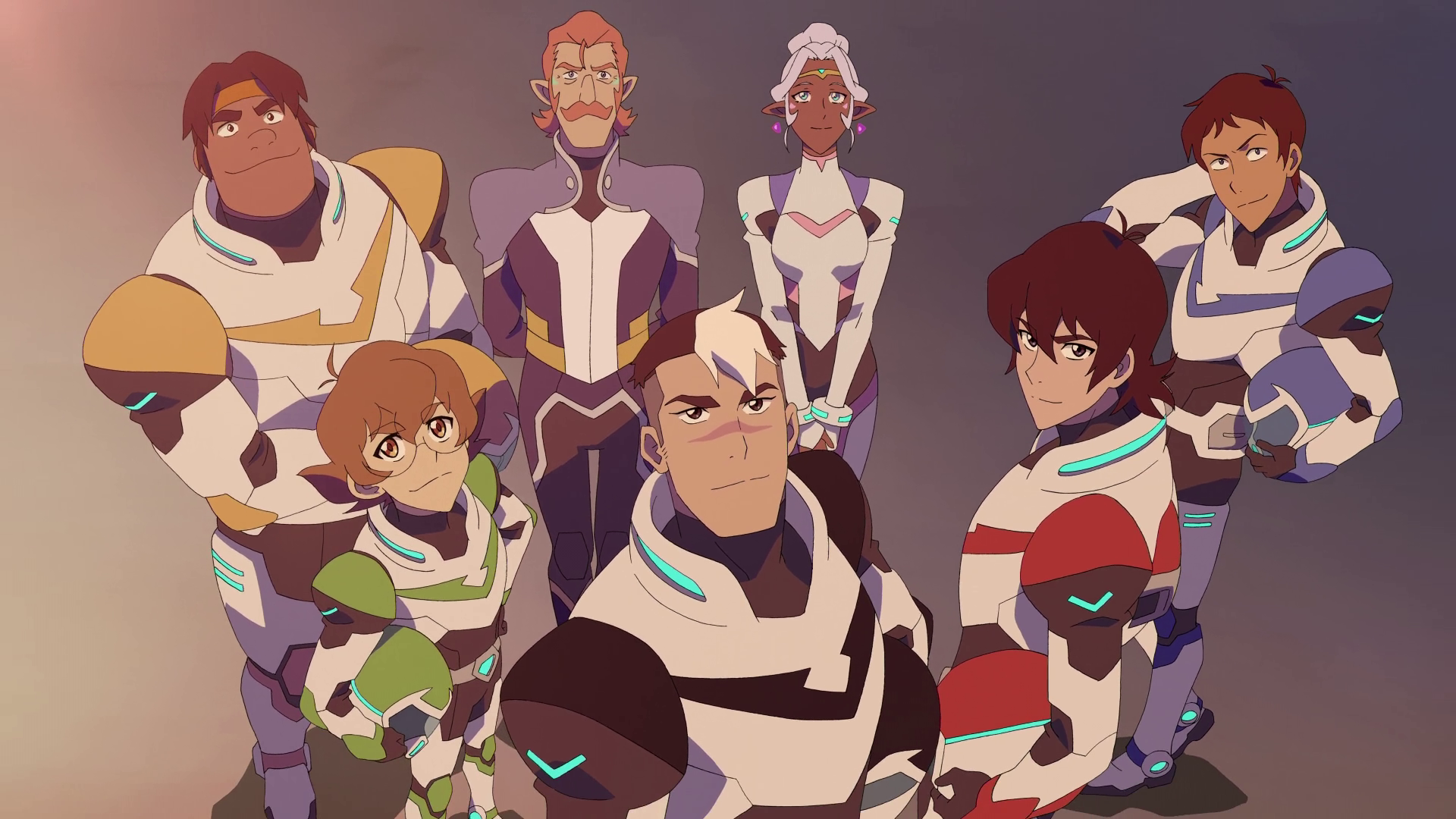 Dreamwork’s Voltron: Legendary Defender launched a year and a half ago, but fans are already anxiously waiting for the next season. Following his guest appearance at NYCC and Kumoricon, Eugene Lee, animator and director of Voltron, sits down with APA to talk about his inspirations, work, as well as some behind the scenes details of the creative process behind the mecha show. He also discusses his appreciation for anime and how it has shaped his career and current work on Voltron.


APA: To start off, who is your favorite character?

Eugene Lee: Personally, I love Lance, but Keith is my favorite to draw. Lance always makes me laugh.

APA: You happen to direct a lot of Lance-centric episodes.

Lee: Oh yeah, like the “Beta Traz” episode. I’ve worked a lot with Lance as a character. He’s got a special place in my heart.

APA: To give the readers some perspective of your role in the show, what’s the difference between directing, writing, and storyboarding?

APA: Because Steve Anh left during season 4, is there a new director to fill that role?

Lee: We hired two new directors, Michael Chang and Rie Koga. They’ve both worked on Teenage Mutant Ninja Turtles and have been in the industry for a while.

APA: You’ve directed both plot-centric, serious episodes and lighthearted episodes such as, “Taking Flight,” “Greening the Cube,” etc. How do you balance those episodes as a director?

Lee: For me, I prefer the more lighthearted episodes. But if I get too many of them, I’ll want to work on something more dramatic. I prefer the genre of whatever I’m not currently working on. In terms of balancing episodes, it’s like what Steve mentioned. He would have gag music to make things that are light hearted during dramatic episodes. I enjoy directing all types of episodes.

APA: Speaking of comedic episodes, you directed “Space Mall,” which is a fan favorite. Who chose the references for the characters’ outfits?

Lee: I think Christie or maybe someone from Studio Mir had designed it beforehand. It’s a mash of things that we love.

APA: If Shiro and Allura participated, what would they have worn?

Lee: Maybe something like Sailor Moon for Allura or Tuxedo Mask for Shiro. Or even something from My Hero Academia.

APA: Why did the Black Lion initially reject Shiro when he came back, but accepted him a couple of episodes later?

APA: What influences do you draw upon for Voltron?

Lee: I draw inspiration from mecha anime, such as Gundam Unicorn, Evangelion, and Gurren Lagann. If I have an action scene from Voltron, I look up stuff on how to choreograph it. For the comedy scenes, I look back at Legend of Korra or even Kill la Kill.

APA: What’s been your favorite part about working on Voltron?

Lee: It’s a lot of things. First, I get to work with all these amazing artists. They’re also longtime friends I’ve worked with since Korra. The second thing I like working on is being able to draw in a Japanese-influenced style. In my heart, I’ve always loved drawing in that style. Being a student at Art Center, drawing in an anime style was frowned upon, not that you couldn’t do it, but it wasn’t approved of. Deep down, I love anime and I had to suppress that a little bit in art school. But that helped me too; I got to learn different things and it diversified my artistic experience. Working on shows like Korra and Voltron let me draw what I love every single day. Voltron is an awesome show with robots and loveable characters. It’s a huge blessing to be part of it.

APA: It’s crazy how Japanese anime and manga inspire American shows and how that inspiration circulates back and forth.

Lee: That’s true. People here love anime, but people in Japan love our cartoon shows like Adventure Time, Steven Universe, and My Little Pony. We have a pretty big Japanese following too, which blows my mind. It’s a crazy meta thing that’s happened.