SKY-HI Pulls Out All the Stops for His Hollywood Show 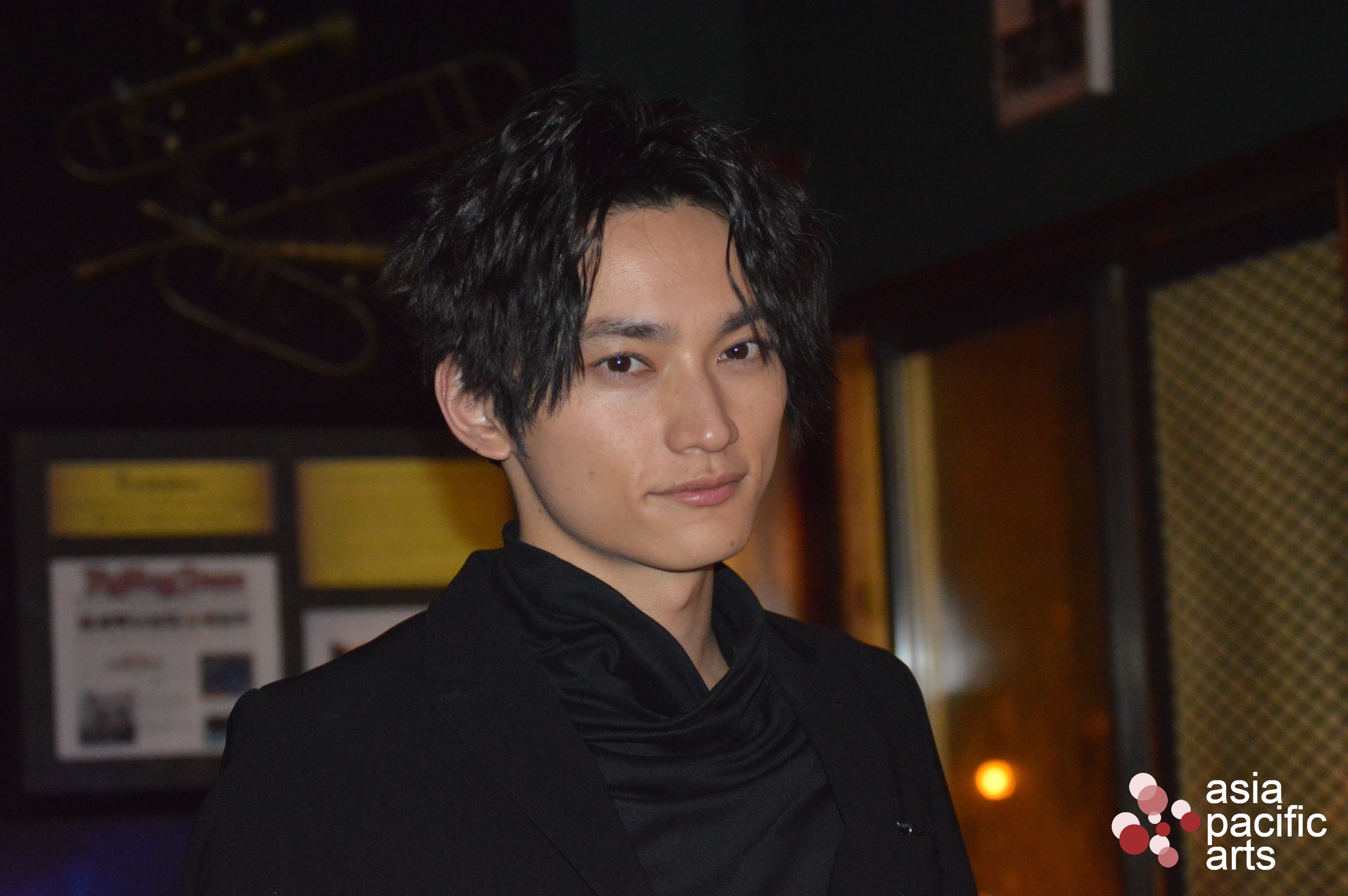 SKY-HI, more famously known as Mitsuhiro Hidaka of AAA, joins the recent wave of Japanese pop stars who have made their 2017 US debut. Performing in West Hollywood, SKY-HI commanded the stage, showing off his diverse range of talents from singing and rapping to dancing and piano playing. After debuting as a solo artist in 2013, he’s released three albums, with his latest being “Marble.”

Opening with pop-rap hybrid “Reincarnation,” SKY-HI pumped up the crowd with non-stop rap songs such as “Purple Haze.” Rocking his stylish black turtleneck under a dark blazer, he performed intense choreography with his team of dancers.

Throughout his one and a half hour show, SKY-HI made sure to perform crowd pleasers from his most recent album “Marble,” including “Double Down,” “Nanairo Holiday,” and “Gemstone,” a song he created in collaboration with MIYAVI. Bidding farewell to his fans in English, he closed the show with “Bitter Dream,” a song he composed in LA. For his encore, he invited his dancers back on stage to perform his debut solo track, “Ai Bloom.”

SKY-HI began his world tour on October 11 and has performed in Taiwan, Hong Kong, U.S., France and England. He will be closing his tour in Tokyo on his birthday, December 12.

Prior to the concert, APA spoke with SKY-HI to learn more about his career and what performing in Los Angeles means to him.

APA: What is it like to be a solo artist compared to being part of the group AAA?

SKY-HI: I’ve been making music since middle school. Being part of AAA is more of the business aspect and being SKY-HI is more like my natural self.

APA: What is it like to perform in the United States compared to Japan?

SKY-HI: I want to take what I’ve learned from performing abroad back to Japan. I believe the system (of performing) is very similar no matter where you go. I like that there are differences depending on the location, but I don’t want to be afraid of traveling and performing around the world.

APA: In a previous interview, you mentioned your interest in collaborating with other musicians. Can you tell us a little more about that?

SKY-HI: After my shows in America, I’ll be traveling to France to perform there. While there, I plan on meeting up with an artist called Hocus Pocus and will hopefully collaborate with him. In America, there are so many artists I’d like to meet and collaborate with, but it’s impossible to do that given the limited time I have. But I’ll be going on a studio tour while I’m in town.


APA: Although you’re a rapper, your musical style is quite diverse as shown in your newest album, “Marble.” Where do you get your inspiration from for your music?

SKY-HI: Recently, I heard that hip-hop is the most downloaded genre in the world. In Japan, I don’t think a specific genre leads to a movement. Japanese music doesn’t always connect with people’s lifestyles. Sometimes when I talk to people, I get different vibes and it affects my music. I purposely pick the elements or essence that I think is appropriate for my music. In different countries, I think it’s better to focus on one thing, so that a style is more defined. At the same time, having a variety is more fun to perform.

APA: Do you have any advice for the young Japanese artists that look to you for inspiration?

SKY-HI: When I was in middle school, I used to listen to Pharrell Williams, and I used to read his interviews all the time. He’d remind readers to listen to specific artists and albums, which inspired the funk and soul in my music. In the end, I think all of us are inspired by other legendary artists. Another artist I used to follow, who is now out of the public spotlight, mentioned that he was influenced by Tupac. I think now is my time to tie hip-hop to J-Pop for the next generation. Although I cover these artists and am inspired by them, I have to be myself and make music that’s my own.

APA: Your songs have very meaningful lyrics. What are some of the themes you’d like to explore in future projects?

SKY-HI: When I was little, I had good grades, but it didn’t mean I liked studying. Hip-hop music taught me about my identity. Textbooks can teach you a lot, but they’re not always right. It’s like the idea of common sense; it makes sense to some people and make no sense to others. I like bringing positivity to my listeners so that they feel happy to have discovered my music.