Playing Andy Kim in The Exorcist: Interview with John Cho 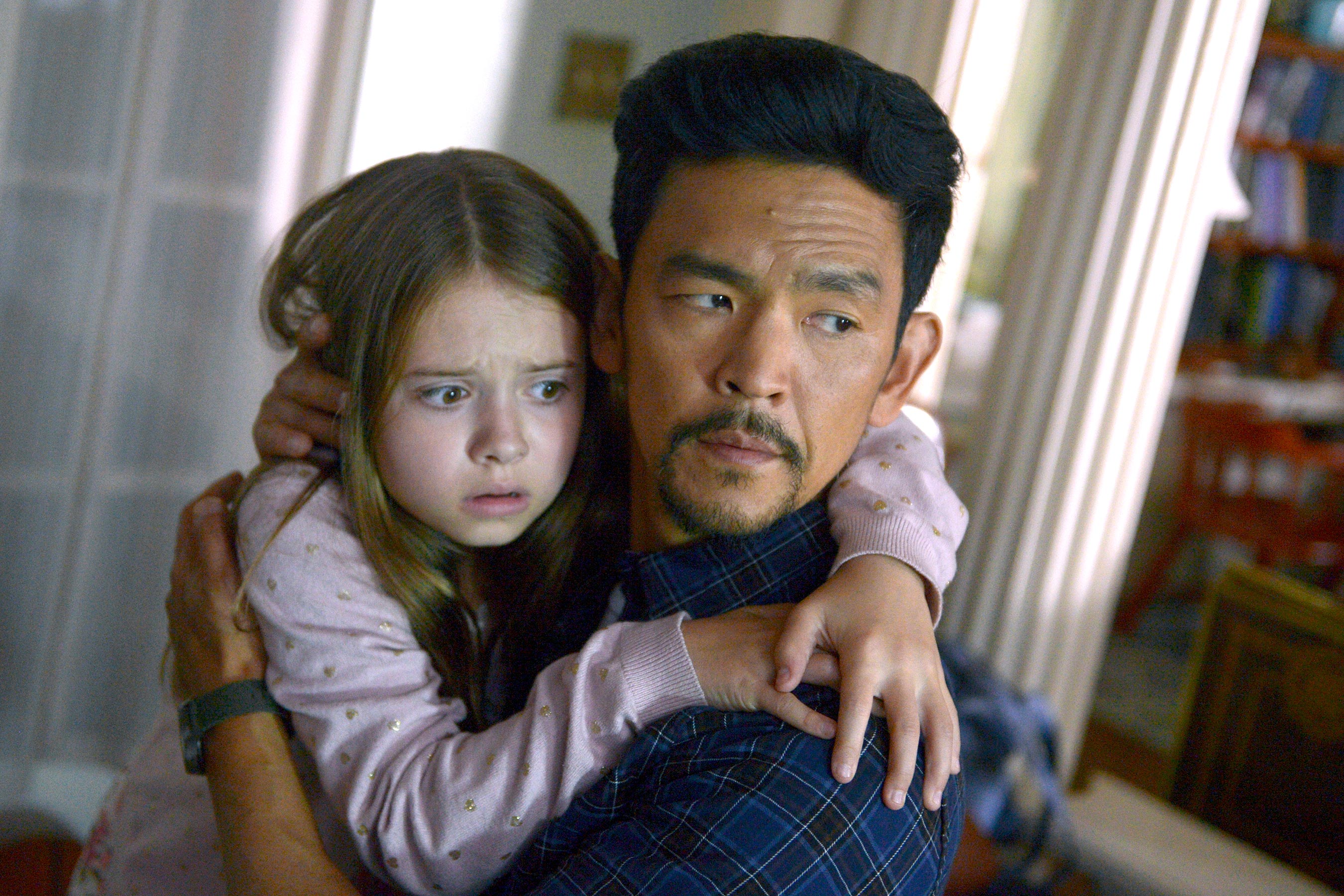 A well-known advocate of Asian American representation in entertainment, John Cho himself has a long list of impressive roles in film. His newest role as Andrew Kim in Fox’s The Exorcist adds a new face to the genre of horror. As a Christian and father, Cho reveals what it means to star in the series and how he adjusts himself to act in that role. Alongside him in the NYCC press room, Jeremy Slater and Sean Crouch, the creator and executive producer of The Exorcist, share their reasons for casting Cho.

APA: You both brought John Cho in for this season. Can you talk about why you brought him into the show? What does he add to the narrative?

Crouch: Thank god he’s in. From Day 1 we were writing, “John Cho goes to the store.” His character didn’t have a name and he didn’t get the name, Andy Kim, until three weeks into the process.

It was important to us to have a Korean American in the show. I grew up in the 70s and it was a melting pot. That was what I felt was real and that’s what we want to do with this family. It’s a normal family and they’re just Americans.

Slater: We knew we needed an incredible actor because we were going to put this character through an emotional wringer. He’s a foster father who is desperately trying to hold this makeshift family together and a demon is going to target one of the kids, blowing that all up. It’s a painful thing to have your family disintegrate around you and to be fighting for the lives of the people you love. Andy is going to go to a dark place, so we needed an actor who could bring that light and warmth as a father. But when the chips are down and his family is in trouble, this person needed to have the dramatic chops to go deep. There’s not a lot of actors who check both of those boxes. John is so versatile in comedy and drama that we couldn’t have made this season without him.

APA: Your father is a minister and you’re Christian. Did that affect why you chose the role?

Cho: I chose the role based upon the character that was pitched to me. It was a tremendous arc and there’s a lot of interesting things about the character. I was concerned about how blasphemous it would get. Network television prevents me from going to places that I’m uncomfortable with. I didn’t necessarily want to see violence committed on children. I’m thrilled with the results of this show. It’s hard to make a show week to week and the quality has been great. I saw the original movie and I was stumped by why it was considered so blasphemous. It does seem like it suggests that God is real and the Devil is real.

APA: In the show, Andrew is a father and you’re also a father. Can you talk about what you brought to the role with your own experience as a dad?

Cho: It’s not something I think about, but it was a factor in me taking the role. I wanted to see what would happen with me and children. I found that my own experience has enriched playing that role. It’s something new to care about on screen. To me, it’s very easy to care about children.

APA: Is it easy to feign fear?

Cho: That’s the fun of the show. What’s at stake? Your children, your soul, and your life. It’s all extreme stakes all the time.

APA: What is it like playing Andy compared to your last horror role in Sleepy Hollow?

Cho: The difference is that Andy’s role is much bigger and his past is much deeper. The issues he faces are more recent. In some ways, I didn’t see Sleepy Hollow as a horror show. This is my first time entering a job thinking about the different film language. It’s one of the reasons why I wanted to do it. It’s been very interesting to pick up some of the vocabulary of the genre and learning it.

Cho: I have no experience with that. I’ve always had an Asian last name and an Asian face. I’ve never deceived anyone from that standpoint. There are more Asians on television but the question is what are they doing? Does the way the business works allow for Asians to be considered for lead roles? I would say no and that’s the problem. It’s not counting the number of faces and seeing “enough.” At this point, Asians need to be the best because the system isn’t geared to look for you. Until the system is set up to looks at us comprehensively, we’re not there. It isn’t result-based. I think people look at shows and count faces thinking that the current state is better than before. 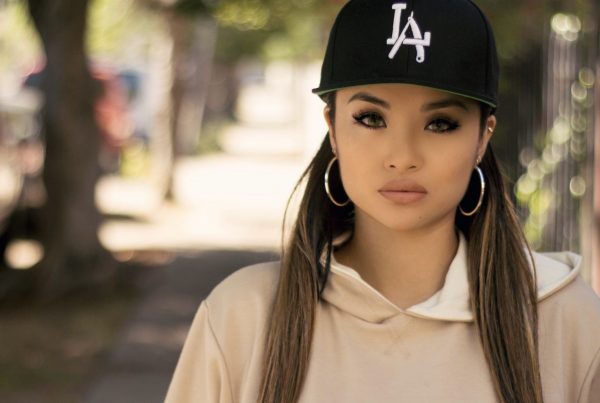 Interview with Hedy Wong, Lead Actress and Co-Writer of Take Out Girl 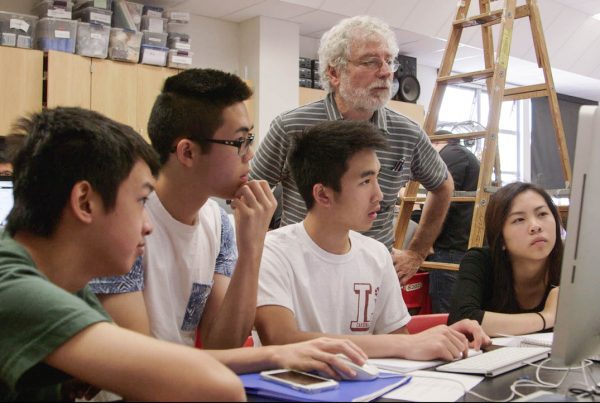