By Eugenia FungSeptember 16, 2017 No Comments 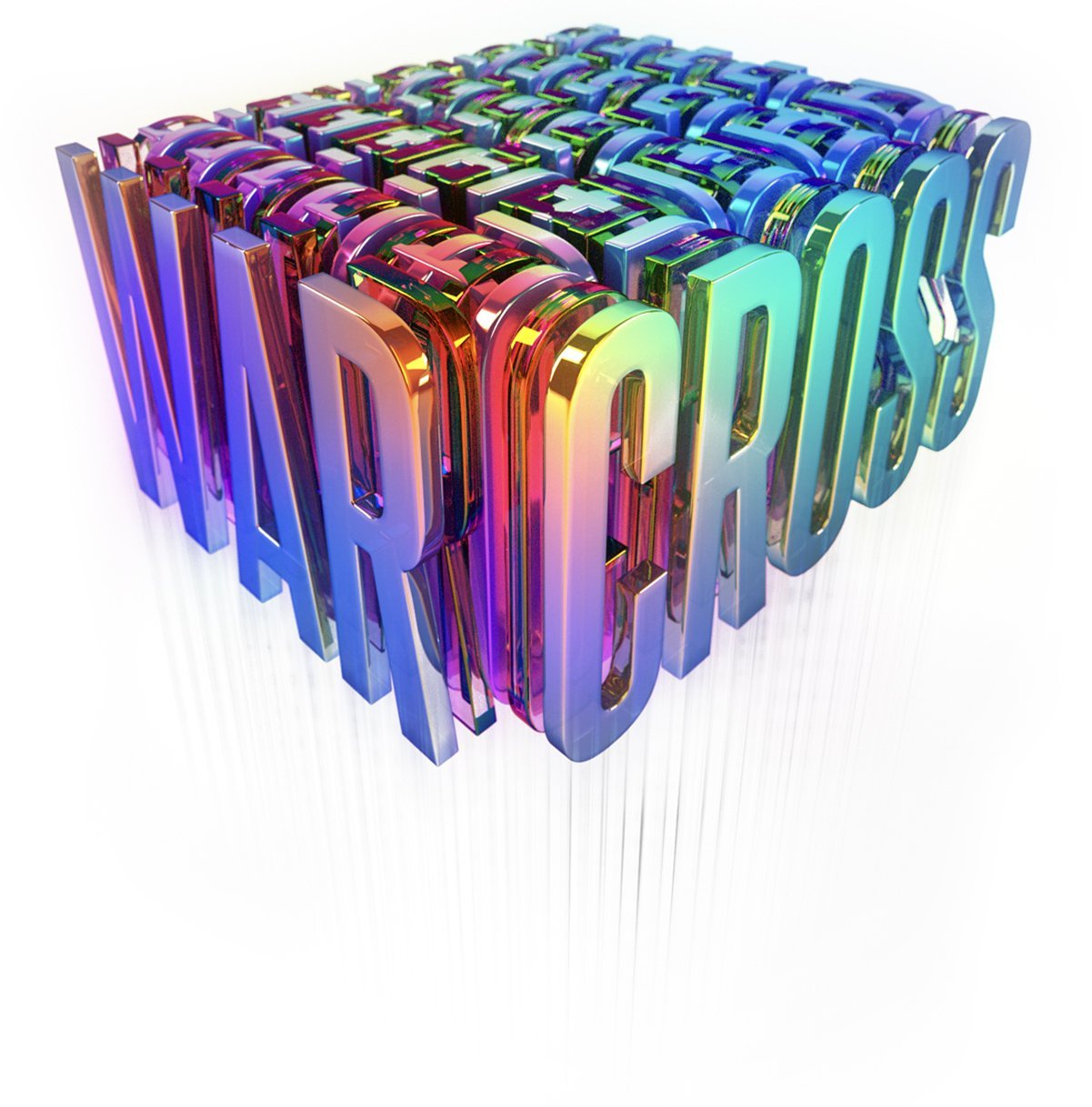 Number one New York Times bestselling author Marie Lu is back again with her epic storytelling, but this time she’s brought a “gamechanger” to the field. Warcross is a tale that revolves around an augmented reality game by the same name that has taken the world by storm. It’s a world that essentially combines Google glasses with the ideas of Pokémon Go, but more wide scale and what could actually be the future of virtual reality, games, and even our reality considering how far technology has come in this time. Emika Chen is just one of the millions who plays, but she’s not just any ordinary player. She’s a genius hacker and bounty hunter who makes a living off finding and turning in criminals who cheat in the game. Though technically what she does also makes her a criminal, the actual company behind the game of Warcross seeks her out for a job after one fateful mistake in the virtual world.

Warcross is super fast-paced, full of action and suspense, and of course, what’s a young adult novel without its fair share of angst? The action and suspense are the pulling points of the book as Emika gets enlisted as a spy and player for the international Warcross championships, a tournament game that’s like a mashup of Quidditch, Mario Kart and Final Fantasy to root out a mysterious hacker who’s inputting random bugs into the interface and gameplay. The story is kind of a sci-fi Cinderella retelling where a girl goes from rags to riches, but instead of glass slippers, she gets some pretty tinted colored lenses into a world that may or may not be all as colorful as it seems. As a spy Emika has nearly everything: a cushy job, a roof over her head, people who adore her including the extremely handsome billionaire creator and owner of Warcross (since when are leading men not drool-worthy?), and all the money she could ever want. But everything comes at a price, and it’s up to Emika to decide if all that she’s been given is worth it or not.

Thrill and angst aside, Warcross has also been described as a “gamechanger” novel by its publishers. That’s not referring to the genre or story since virtual reality science fiction novels have been done before like Ernest Cline’s Ready Player One; it’s the fact that Emika is an Asian American protagonist. It’s been a trend to bring more diversity to young adult novels now and slowly there’s been an influx in titles with Asians and other people of color as main characters now rather than the typical boring and usually brunette Caucasian Mary Sue. Even the love interest is Asian and clearly depicted as handsome, which goes against the Asian-men-are-unattractive stereotype. What makes this all even more special is that Emika is a player in an international tournament representing the United States, not China or some other Asian country, but the good ol’ U.S.A, a country built on a melting pot of cultures. There’s no cultural hogwash about Emika and her family, and Lu depicts Emika just like any normal girl living in the States who dyes her hair every shade of the rainbow, trying to get by in life. Lu doesn’t stop there though as she also includes a whole cast of diverse characters from other countries of different sexualities. Lu doesn’t make her characters stand out as if their only purpose is to just include them, but she naturally integrates them into the book.

Absolutely thrilling and fun with diverse characters, Warcross is a book that is hard to put down. There’s a little bit for everyone with danger and steamy angst in each chapter, leaving readers begging for more. This book’s sequel will be one highly anticipated and agonizing wait.

For more information, check out the official PlayWarcross website here.