ONE OK ROCK Lights Up The Wiltern 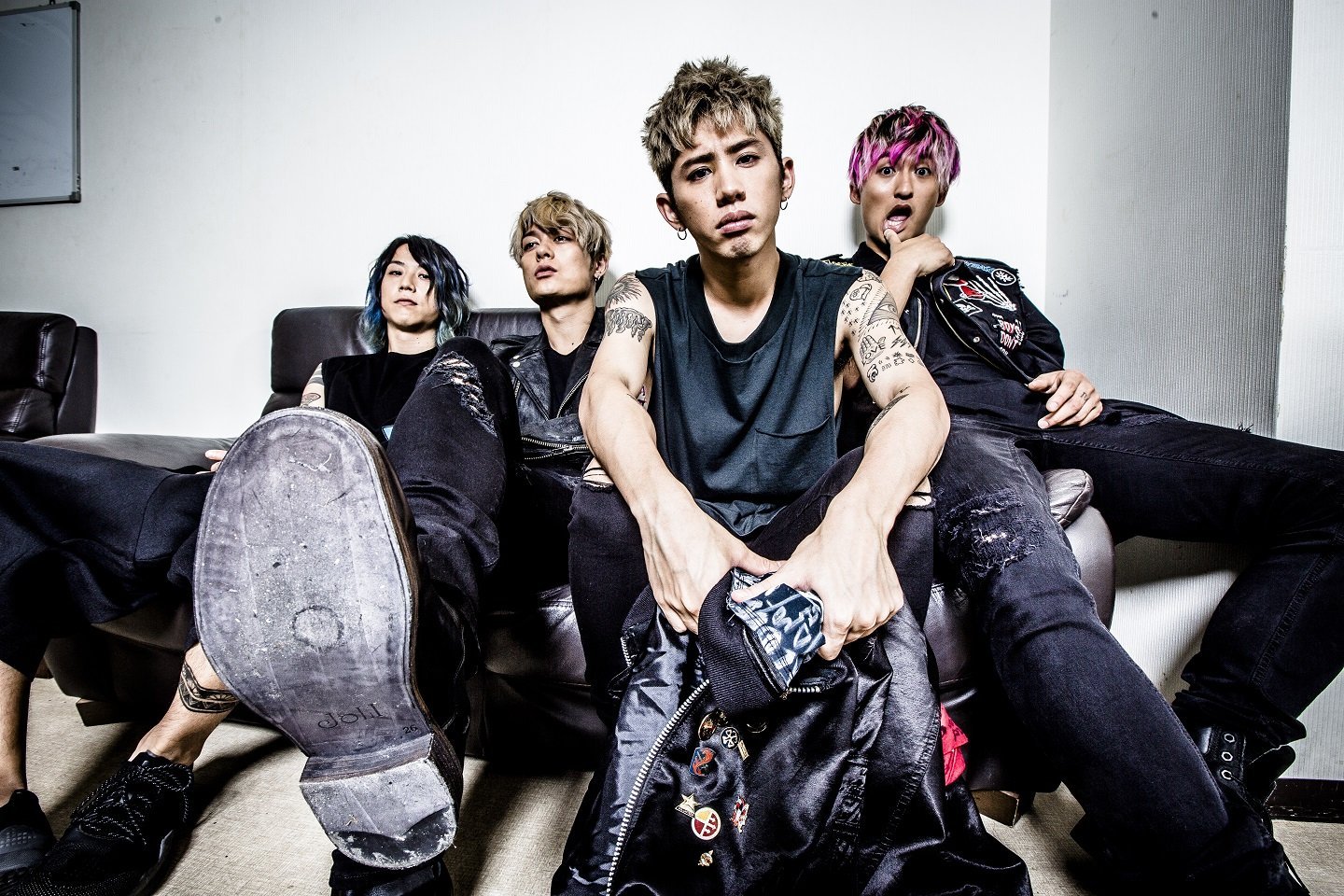 It’s been nearly 3 years since ONE OK ROCK made their debut in America and their popularity has exponentially grown ever since. They have tirelessly worked year round to perform at various music festivals and their own standalone concerts around the world. During that time, ONE OK ROCK steadily made progress with integrating more English into their discography by releasing English version albums, making it easier for international listeners to understand their music. Continuing from their 6-show tour earlier this year, ONE OK ROCK embarked on a massive North American tour in July. Opening for the band in Los Angeles were the Palisades and Set It Off, both of which are American bands known for breaking into the industry with high energy bass and boom.

To demonstrate how far they’ve come, ONE OK ROCK played a plethora of songs that resulted from collaborative efforts with other well-known American bands. Not only did the band showcase their Japanese hits, but they also added in new cuts from their latest English-language record “Ambitions,” featuring a collaboration with All Time Low’s Alex Gaskarth and 5 Seconds of Summer. The band took some time during their concert to perform a cover of Linkin Park’s “One More Night” as a tribute to Chester Bennington.

Bands hoping to penetrate the US market should look towards ONE OK ROCK’s continuous hard work at integrating themselves into the American market. What started off as a crowd of diehard international and native Japanese fans has transformed into a diverse crowd of new listeners. Hungry fans, who waited to hear their unique blend of Japanese and American rock, left with a night filled with headbanging melodies.