Early on, floods of reports from Twitter and YouTube showed the several mile-long lines for badge pickup, despite earlier mentions from people who attended Preview Night that there were no lines or wait. People who were impatient, immediately jumped around looking for a way inside. However, as the days went on, security increased to cut off all open areas into the convention’s checkpoints. Luckily, that seemed to be the only major issue at this year’s Anime Expo.

Like San Diego Comic Con, Anime Expo opened up with an extra night before the official first full day. Disappointingly, the Dealer’s Hall was not open for people who wanted to purchase goods ahead of the crowd. Blizzard’s booth was strategically opened at the Entertainment Hall to give hungry Overwatch fans a chance to buy merchandise outside of BlizzCon. Aside from one panel and the idol-heavy concert Anisong World Matsuri, there wasn’t much for preview night purchasers to do, which made the extra day feel like a waste.

As usual, this year saw an uptick in convention attendees with various companies trying to attract the eyes and wallets of product-hungry consumers. Yet, with all the means of ordering Japanese products online (Tokyo Otaku Mode, Animate International, etc.), the behavior of Anime Expo fans still leans toward spending money on exclusives on the show floor. Businesses have begun to test out different marketing campaigns to compete with other vendors. Companies outside of the Japanese anime industry have begun to invest more into Anime Expo, as the interest in anime and manga spills over to similar media.

Several new companies appeared on the Dealer’s Hall this year, including Lezhin Comics, a South Korean-based site for webtoons. Although they were terribly placed in a spot towards the back, Lezhin Comics made their debut, bringing in two big name artists. Diehard fans of SilB’s Blood Bank and Koogi’s controversial yet popular comic, Killing Stalking, waited in hour-long lines that eventually had to be capped for control. The introduction of Korean webtoons stood in competition with digital manga publisher Bookwalker, which had its own marketing push to get readers to join their platform. 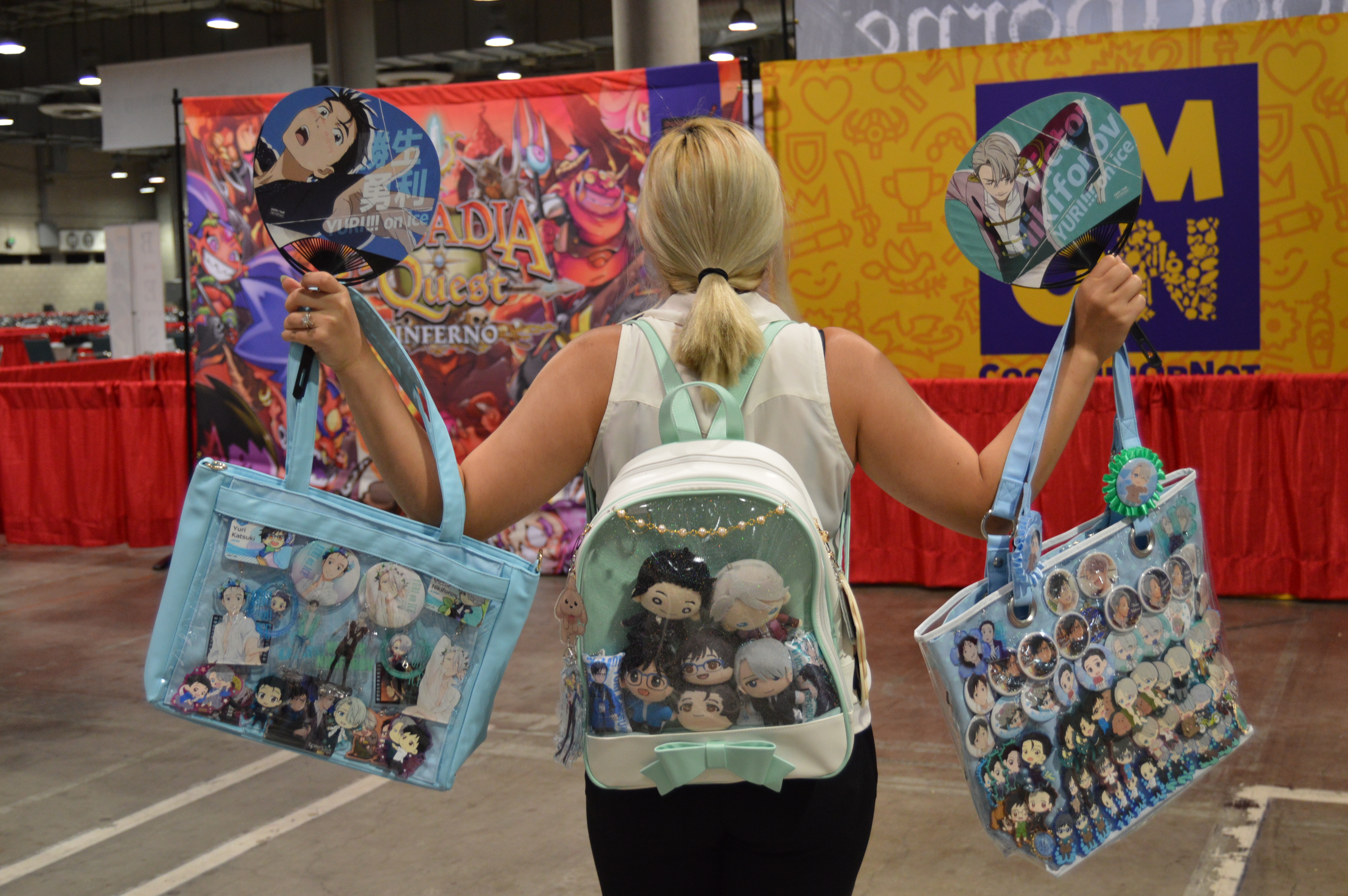 Limited edition items from leading anime, manga, and gaming companies were sold out on the first day, as usual. As part of their push for Crunchyroll Expo in August, the Crunchyroll booth had exclusives for the event and heavily pushed marketing efforts this year. It’s really hard to beat out the director/writer duo of Yuri!!! on Ice, Sayo Yamamoto and Kubo Mitsurou. Crunchyroll easily took the “victory” for best guests and best panel, despite their last minute announcement. Even though fans were given little warning, they managed to scramble into a line to meet the two guests and listen to their panel.

Overall, Anime Expo has been shifting more and more towards industry control of their own respective properties, with the convention as a backdrop for their marketing efforts. This ongoing transition is resulting in growing pains and have been a source of anxiety for fans and professionals alike. But there is hope, for each year is an improvement from the last.