Soul Mate revolves around the deep and complex relationship between two best friends, as they grow up together and face the world — and themselves. July (Ma Sichun) is a quiet and hardworking girl with a loving family, while Ansheng (Zhou Dongyu) is a fiery and reckless girl with insatiable wanderlust. Their differences make them a perfect pair, complementing each other and always putting the other first. However once a charming boy enters their lives, it has them questioning themselves and what they want.

As they enter adulthood, their differences also end up being what drives them apart. They begin to repel each other, but their wholehearted love for each other keeps bringing them back together. Inextricably intertwined, July and Ansheng chase after each other’s shadows and even seem to trade each other’s lives until they eventually become one and the same. Their beautifully imperfect, yet balanced relationship shows two soul mates whose bond is so strikingly profound that ultimately, nothing can come between them. 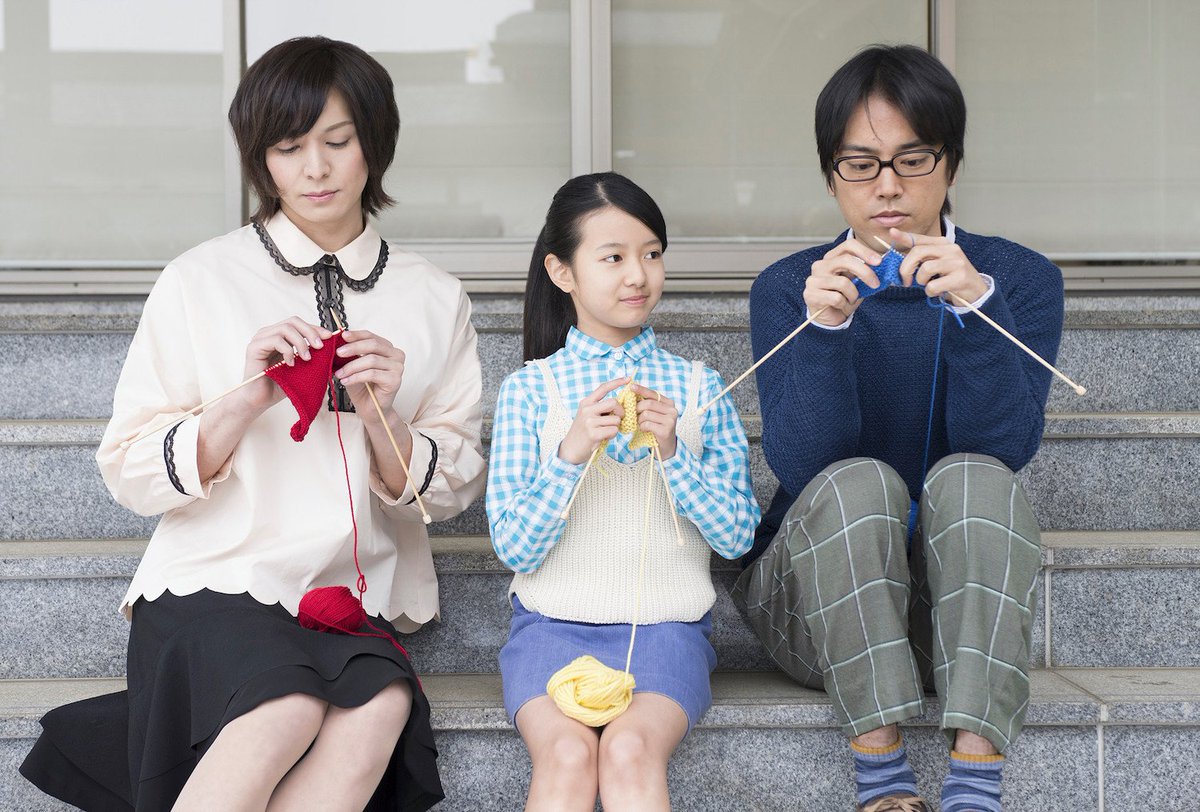 A young boy asks his mother, “What’s normal?” She tersely responds, “Normal is normal. Not strange.” Though this exchange is between none of the leads of the film, it perfectly summarizes what Close Knit seeks to explore. Normal is what people strive for, but is it the only way to live?

When young girl Tomo (Kakihara Rinka) is left behind by her irresponsible mother, she finds herself in the care of her uncle Makio (Kiritani Kenta) and meets his live-in girlfriend Rinko (Ikuta Toma), who turns out to be a transgender woman. Though apprehensive at first, Tomo grows to accept, understand and love Rinko, as Rinko takes on the role of caring maternal figure who has been missing for most of Tomo’s life. Although people judge Rinko based on her appearance and point out how she’ll never truly be a woman, she proves that she has more heart and empathy than other “true” women and is qualified to be a mother.

Ikuta Toma’s portrayal of the strong yet gentle Rinko is key to the film. The budding relationship between Rinko and Tomo is endearing, as Rinko wholly gives herself and opens her heart to Tomo, which Tomo quickly embraces. Rinko’s seemingly endless patience and tolerance for those who are quick to judge makes her character a little too perfect, but her habit of knitting to tamp down her frustrations serves as more than just a venting outlet. Makio and Tomo also join her in knitting, suppressing society’s projected notions of normal and tying the threads of this unconventional family even closer. 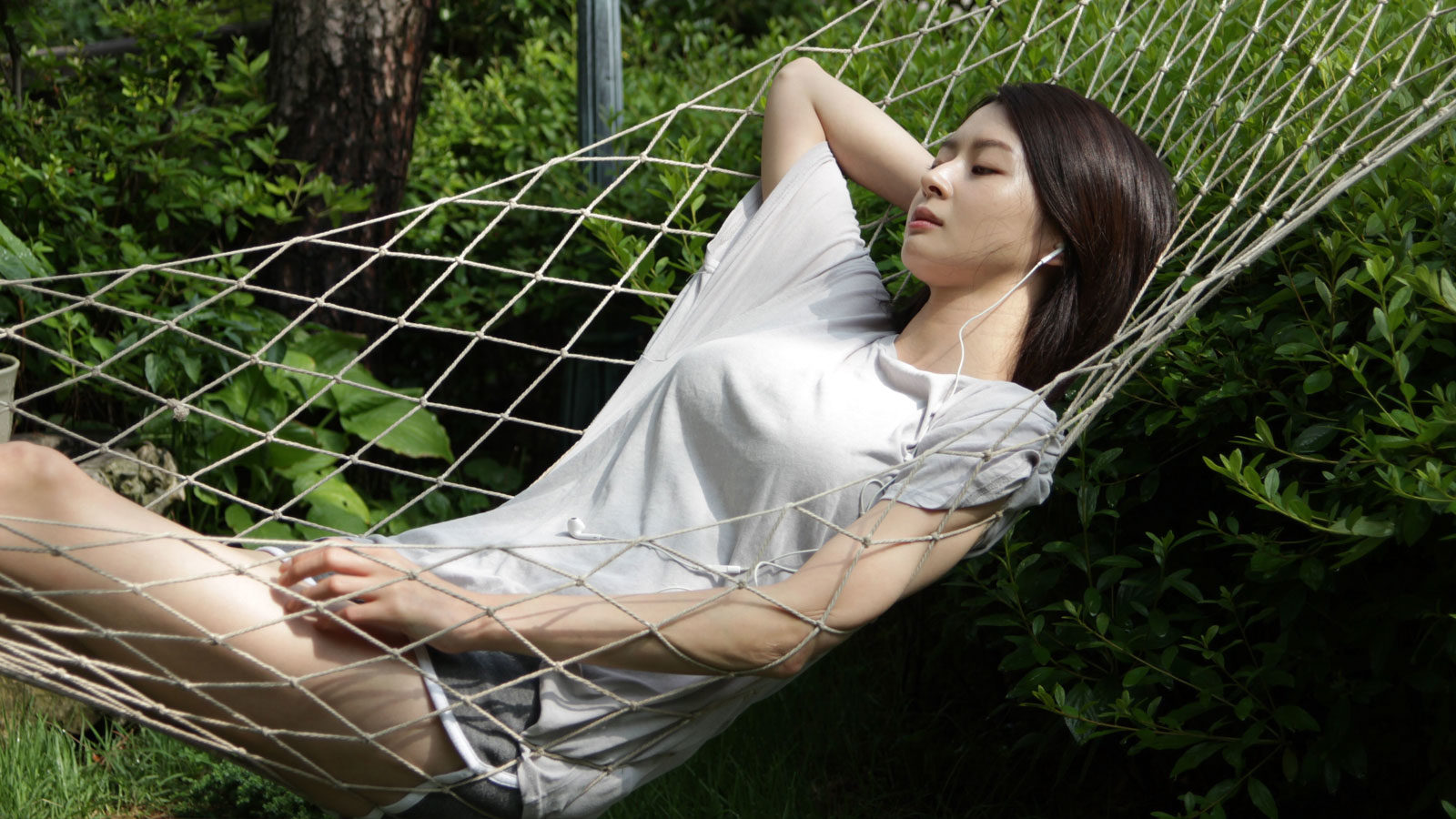 When an all-girls school puts on a play of “Romeo and Juliet,” the lead characters find themselves experiencing some real life romance. Freshman Sunhwa (No Jungee) is unexpectedly cast as Juliet by play producer Sooyeon (Cho Soohyang) to play opposite the school heartthrob Hanam (Nara). Though she finds herself falling for Hanam, Sunhwa discovers that there may be a secret relationship between the two seniors.

While No Jungee charms as the bright and playful Sunhwa, who realizes her first love and copes with her first heartbreak, her co-stars fall short with their acting feeling a little stiff and emotionless. As endearing as Sunhwa is, that isn’t quite enough to keep eyes on Fantasy of the Girls, which doesn’t bring much new or interesting to the realm of first love-centric films. 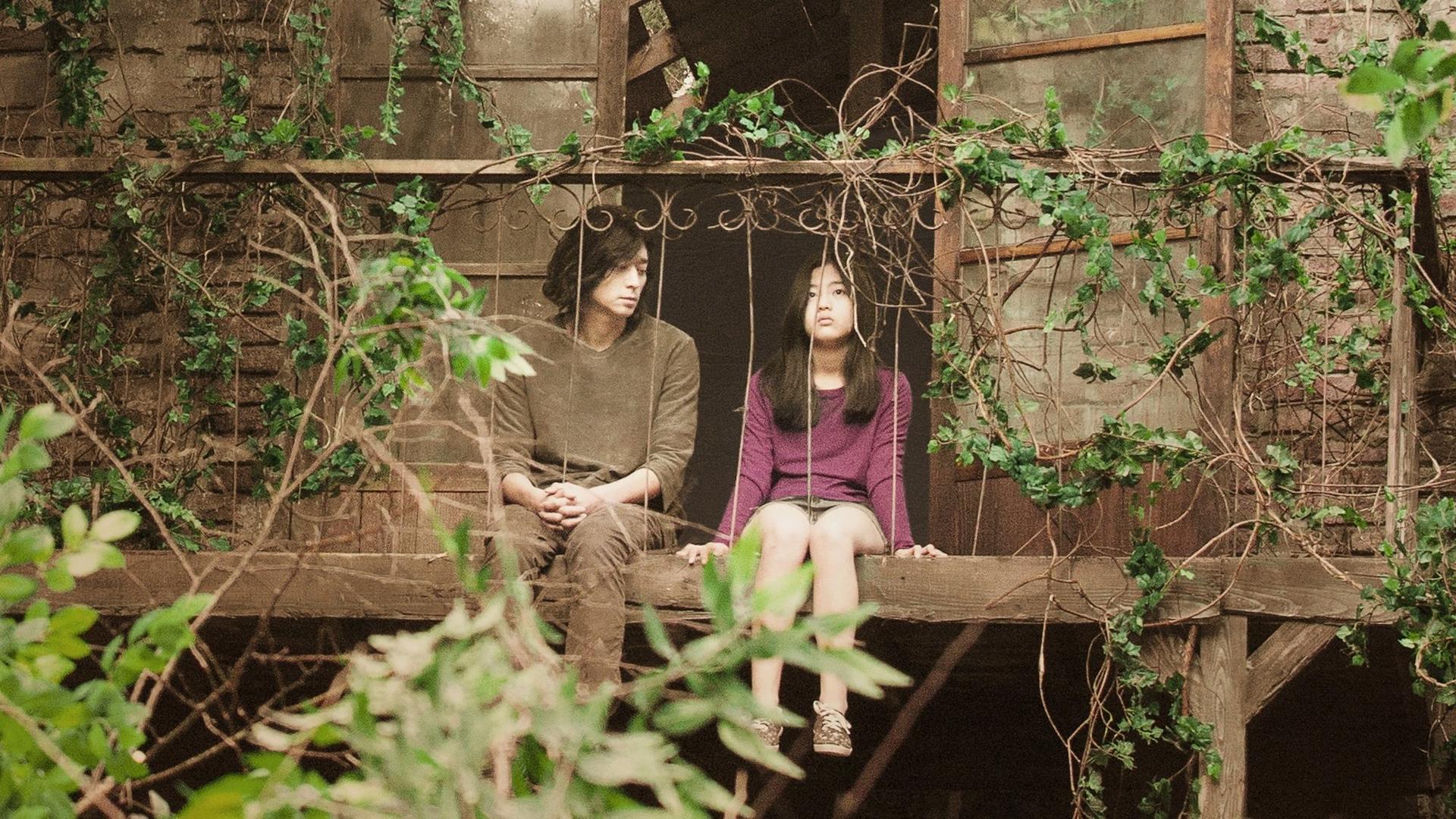 Vanishing Time: A Boy who Returned explores whether friendship can withstand the test of time in a completely different and fantastical way. Two young children Surin (Shin Eunsoo) and Sungmin (Lee Hyoje) bond over their desire to leave their homes on the island and travel to some far away place. The two join a group of boys to explore a cave up in the mountains and a mysterious accident occurs, in which Surin returns as the lone survivor. Days pass and then suddenly, Sungmin (Kang Dongwon) returns, but as an adult.

Kang Dongwon’s haunting portrayal of a young boy in an adult body is stirring, as he seeks to find a way to make society accept him again. Surin’s desperate attempts to help Sungmin drives the community to ostracize her further and it slowly breaks his heart. Despite their age gap, the actors’ portrayal of their pure friendship beyond society’s comprehension is done tactfully and sweet. This melancholy fantasy tells a poignant tale of childhood and lost innocence that has you still thinking about Sungmin long after the movie’s over.