Hit enter to search or ESC to close
FilmGiveaway 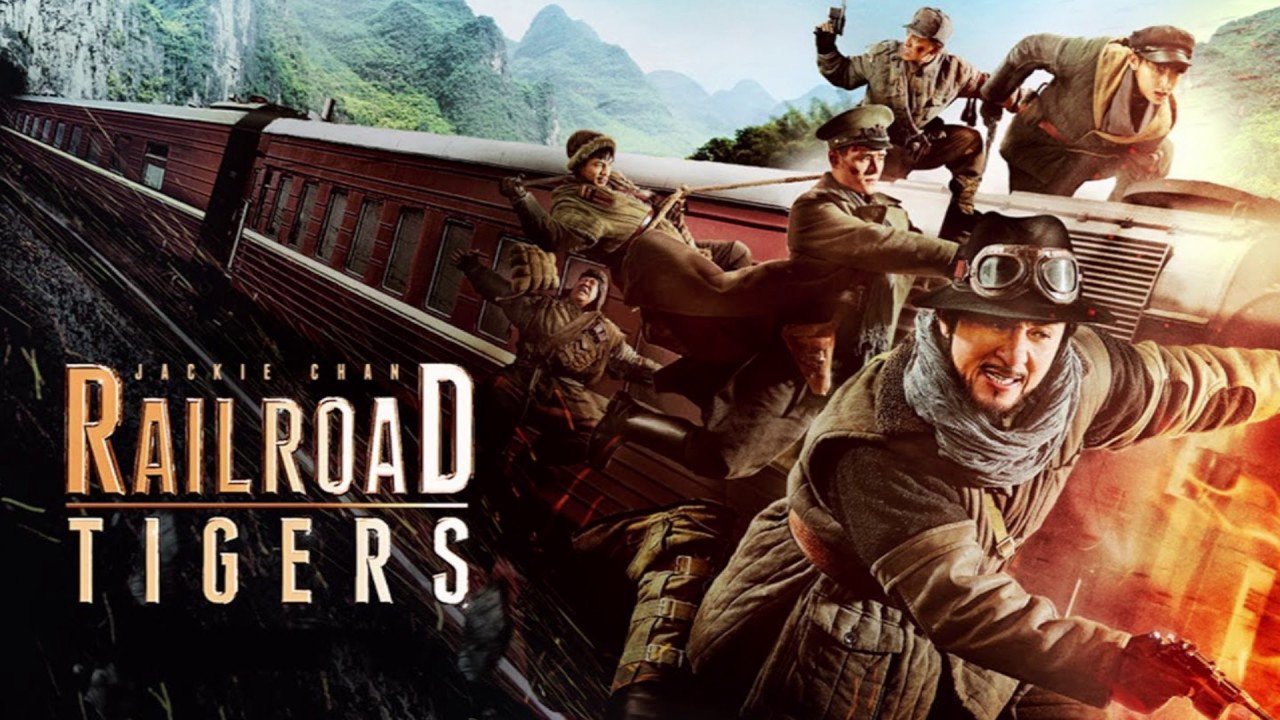 Ding Sheng’s Railroad Tigers stars Jackie Chan as the leader of a team of freedom fighters who fight against the Japanese military during Japan’s occupation. The film also features Huang Zitao (Edge of Innocence), Jackie Chan’s son Jaycee Chan (1911) and Wang Kai (The Golden Era). Railroad Tigers debuted on digital May 9 and on DVD June 20 from Well Go USA Entertainment.

We will select one winner to win two copies of Railroad Tigers, one for the winner and one for a friend!

To enter this giveaway:

Only U.S. participants are eligible for this giveaway. Giveaway closes at 5:00 PM PT on July 26, 2017 and the winner will be announced shortly after. Good luck!