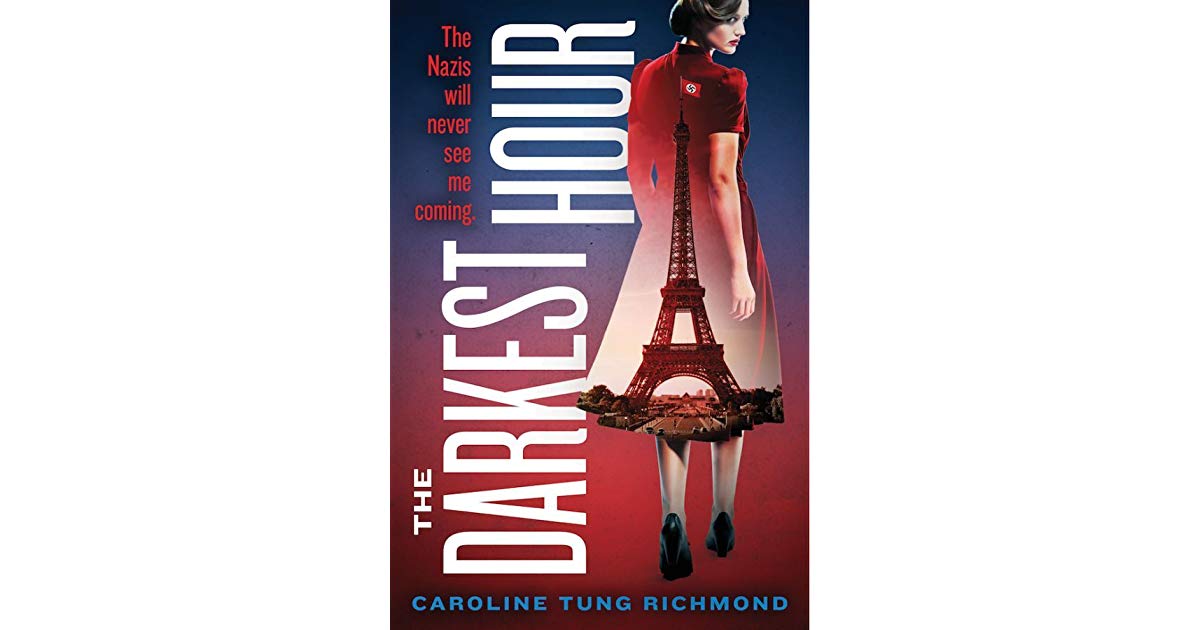 It’s 1943 in German-occupied France where sixteen-year-old Lucie Blaise is on a mission to track down a Nazi traitor that may have information that could change the entire course of World War II. Originally a volunteer at the Office of Strategic Services in Washington, DC, Lucie is drafted into a special covert ops group comprised of only young girls with the aim of bringing down the Nazi Regime. The stakes are high in this espionage novel as Lucie learns that working as a secret agent isn’t at all like the movies and that there’s more to trying to bring down an entire regime than just seeking revenge and justice.

The Darkest Hour, a historical fiction young adult novel, is the first by author Caroline Tung Richmond. It is a stand-alone that focuses on three young female agents inspired by real life heroines such as Hannie Schaft and Virginia Hall in an espionage tale in wartime France. Driven by her desire to avenge her brother who was killed in the line of duty in Africa, Lucie joins a special covert ops group and discovers information about Operation Zerfall, a secret plan loosely based on the actual Wunderwaffe program of the Third Reich. Soon after, Lucie and two of her fellow agents are thrown onto a very dangerous path full of betrayal and lies, where trusting the wrong person could very well cost not only their lives, but also the livelihood of Europe.

Fast paced and action filled, The Darkest Hour is a well-written story packed with strong female characters all at the forefront. Throughout the novel, readers will watch how Lucie grows from a naive young girl seeking revenge to a strong war torn female agent. History fans may also delight in the references paying homage to certain historical circumstances of War World II. Most of these are shown through old letters from Lucie’s brother, which are spaced out between the novel as action breaks and include things like postal censorship and a brief insight into the war on the African front, a WWII subject that is rarely explored even in non-fiction.

While many of the elements in the book are fictional and slightly outlandish at times, they are still believable in regards to the storyline. From start to finish, Richmond keeps her readers on the edge of their seats and constantly guessing who may be friend or foe as you follow Lucie and her fellow agents on not only a war in espionage, but with themselves too. 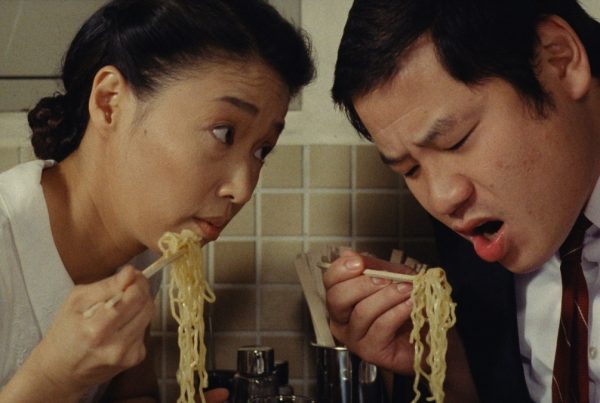