Ahead of the film’s release in Japan on December 1st, Anime Expo hosted its first ever live action film panel with the director Sori Fumihiko and lead actor Yamada Ryosuke of Fullmetal Alchemist.

Looking at Hollywood’s frequent successful live action adaptations of American comics, Sori dreamed of doing the same in Japan. He felt that Japan had plenty of interesting source material, but now the country has the technological means to create grand, large-scale movies comparable to Hollywood. Sori has long had his eye on making a live action Fullmetal Alchemist film, beginning development 10 years ago. Despite wanting to move forward with the project, he felt that the technology at the time was not advanced enough to create a live action film worthy of the original series and instead, dedicated his time to working on improving visual effects.

Throughout his career, Sori has worked on a number of Japanese films looking to raise the bar for visual effects such as 3DCG animated film Vexille (2007) and live action film Tomorrow’s Joe (2010). He even previously worked as an effects animator on James Cameron’s renowned Titanic. After much work, Sori re-developed the live action pilot for Fullmetal Alchemist in 2015. The pilot features a fully computer-generated Alphonse Elric, the armor-bodied protagonist of the film, which took a year to create the model with the level of realism Sori was looking for. 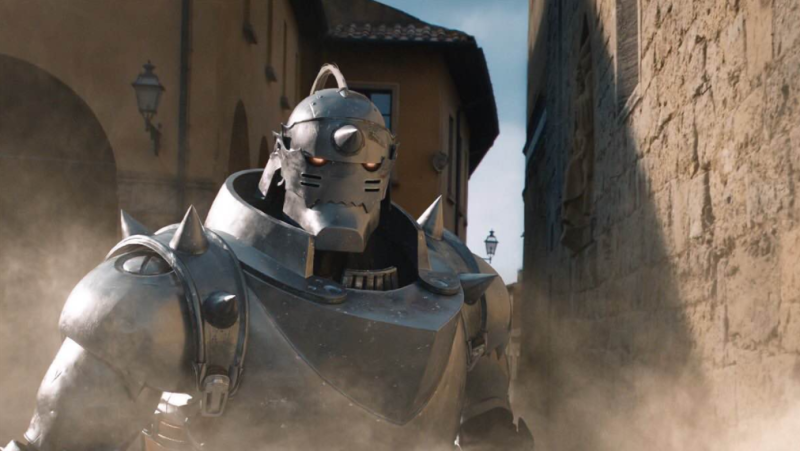 When Yamada received the casting offer to play the lead Edward Elric, well-known for his short stature, he was honored to portray the character and was glad his own short height helped him land the role. Yamada noted that one of the biggest challenges on set was acting with CG-animated brother Alphonse, as he had to imagine interacting with a living large suit of armor and creating their famed brotherly dynamic out of nothing. Additionally, the actor mentioned he paid close attention to the source material in order to replicate the quirks that make Ed special. He explained that Ed has a very distinctive “comical” run, in which he frantically runs leaning backwards with his legs leading him. He focused on such aspects to capture Ed’s characteristic traits, which at times are exaggerated but are completely normal in the manga world, in an effort to literally bring the character to life. 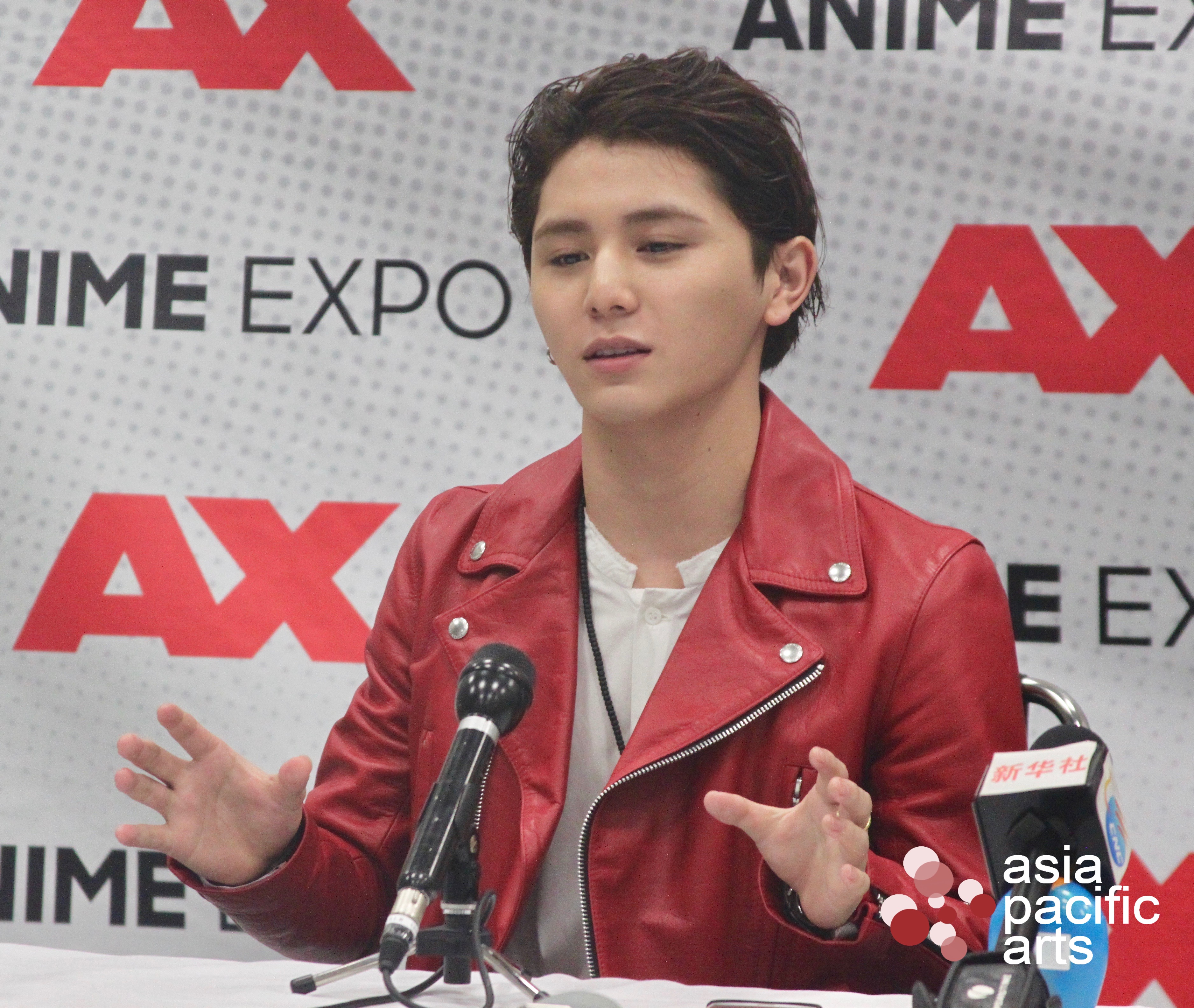 As the original manga’s world is based on Europe in the mid-16th-century, the staff went location-hunting and decided on Italy, beginning filming in June 2016. Sori and his crew even worked with Trenitalia, Italy’s national railway operator, to borrow a rare 100-year-old steam train and film it running on the tracks for the movie. When shooting in Italy, Yamada mentioned that it was very different from filming in Japan. While it is common to film all day in Japan from morning until night, that wasn’t the case in Italy and the staff was surprised by that as well.

Regarding memorable moments from filming together, Yamada couldn’t pick one single memory, but he did affirm that Sori had a definite vision for the film and he is very particular about how everything is done: “He looks very kind, but he doesn’t give up on anything [laughs].” Fumihiko highlighted Yamada’s physical prowess and dedication to fully portraying Ed. Yamada performed all his own stunts and Sori shared a particularly memorable one: “There was a scene in which Yamada had to jump from a very high place. We had a stuntman do a practice run first and it wasn’t all that easy for him. We told Yamada that he should practice, but he was like ‘I don’t need it.’ He took about a 25 meter running start and just jumped. It was perfect. We finished that scene in one shot.” He jokingly added, “Even Tom Cruise couldn’t do that.” 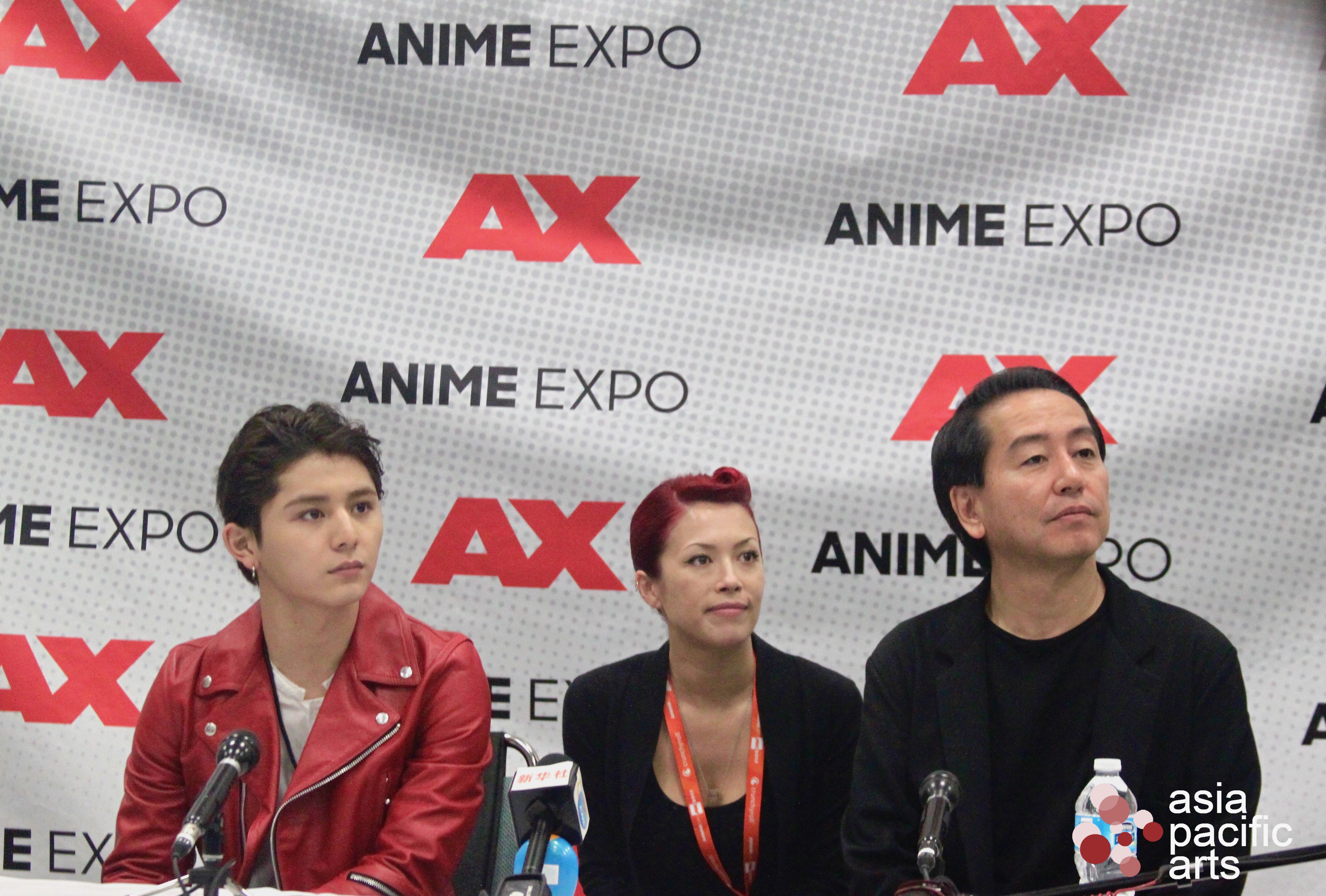 Currently, Fullmetal Alchemist is the longest VFX production and holds the highest amount of cuts in a Japanese film. The film is scheduled to be completed in September 2017 and slated to release in Japan on December 1, 2017.