Skip to Content
Home Uncategorized E3 2017: The Good, The Bad and The Ugly

A ticket into E3 has been described as the equivalent of a Golden Ticket to Willie Wonka’s factory. But, the reality is that the general public has been getting onto the trade floor long before this year. In an attempt to broaden its audience, Xbox had given a large number of badges away last year at select Microsoft Stores. EA left the show floor last year to host its own EA Play relatively close to the show. Despite all the talk of consumer access and greater audience marketing, after three days in long lines both inside and outside of E3, who really wins?

The games, obviously. Last year’s E3 was not as interesting since most of the playable games were not the ones shown during the press conference. After a long year of new game development, new IPs took the center stage. Nintendo’s booth was filled with people standing shoulder-to-shoulder, waiting up to three hours to try the new Splatoon or to demo the new Mario Odyssey. As for VR technology, which drew in heavy criticism last year, the crowd was more receptive to the newest PSVR titles. Every generation, there’s one game that convinces a consumer to spend nearly $500 on a new machine. For the PSVR, it’s a game about a mouse named Quill. Developed by Polyarc Games, Moss is a puzzle adventure game that follows Quill, who guides the player through a beautiful world. Unlike other VR games that limit the amount of neck movement, Moss encourages players to explore caverns while forcing the player to turn their entire body to check bends around walls. The demo is hard to put into words, and the experience can only be replicated by trying the game on a PSVR set.

The gaming community. This isn’t referring to the consumers who had to wait at the show in order to try out games that would be released in the next month. In an effort to more effectively target the gaming community, streaming websites such as Twitch, provided special opportunities for their partners and streamers. Publishers provided a platform for famous influencers and YouTube personalities to demo gameplay as part of E3 streaming content. Activision’s two titles, Call of Duty: WWII and Destiny 2 were breathtaking with their new 4K abilities. Nvidia’s booth gave players a chance to test out Destiny’s high resolution FPS abilities on large 4K monitors, which could be streamed on YouTube for people around the world to see. 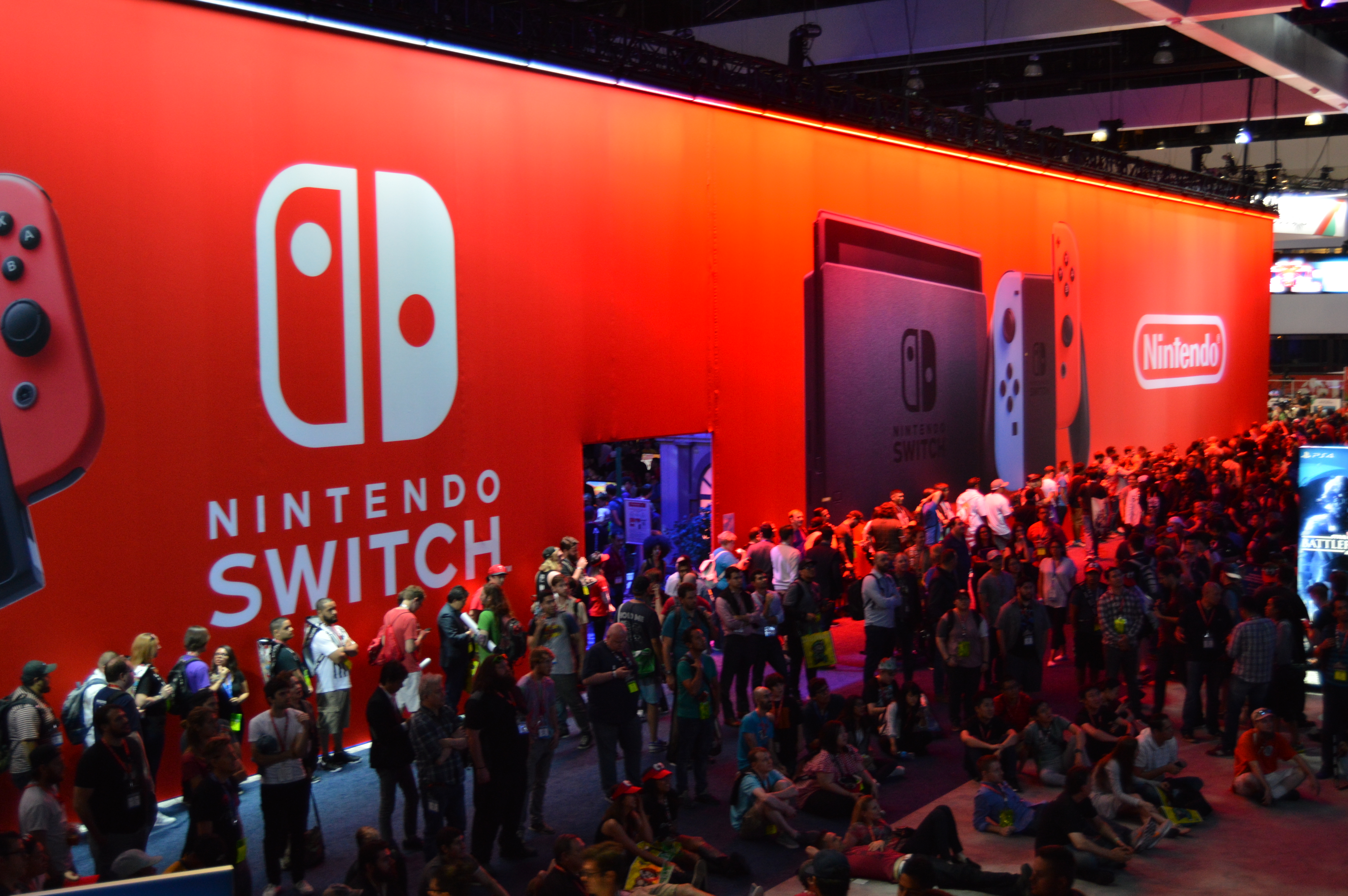 The Bad and The Ugly

The overcrowding. For people unfamiliar with how E3 works, life sucked. Most lines were over an hour of waiting and most of the industry booths were not set up to handle the increased amount of foot traffic. The show floor was set up as the same way as before, where booths were a few feet away from the door and didn’t accommodate for the clogged artery at the hall entrances. People who had just stepped in would stop to take pictures, halting the flow of traffic at the door and making it near impossible for people to walk around them. Spaces between the booths weren’t much better; multi-hour long lines further worsened this issue in particular.

The (lack of) etiquette. One of the problems with opening up a trade show to the public is the lack of personal space with game developers and people in the gaming industry. Those issues are not unique to this year and have been a growing problem. However, these problems were exacerbated by an influx of 15,000 attendees. At an event where game developers try to advertise their game amidst AAA games and smaller titles, it gets even harder to talk to investors and publishers when “big fans” are constantly asking about what your occupation is. On the other hand, the seething malice towards anyone who had a green (consumer) badge made the environment very uncomfortable and unwelcoming.

The (lack of) swag. Probably the worst year for swag ever. Other general admission game shows such as PAX are more consumer-oriented and have less reason to entice players to try their games. Thus, there is no need for marketing swag to get your name out there. Aside from a handful of booths, most companies on the E3 show floor did not give away as much free swag as the years before. For booths that were giving out quality freebies, such as Bandai’s Ni No Kuni metal case and Natsume’s cow figure, the wait time was more than an hour and a half wait.

Although it’s unclear what E3 plans to do for next year, it’s clear that it needs a separate day entirely for press and industry to get their business done.