Throughout their entire Shelter Tour, Madeon and Porter have invited a talented, diverse list of DJs, some even from as far away as Japan. Just before their stop in Los Angeles, the duo played at an afterparty with TREKKIE TRAX, a group of five Japanese DJs. Following this trend, up-and-coming DJ Robotaki played as the first opening act at the Microsoft Theater in Los Angeles.

Robotaki, a producer from Toronto, had only a short 30 minute set, but got the trickling crowd pumped with his electro-pop remixes and originals. Though most people tried to save their energy for the headliners, who would perform nearly two hours later, Robotaki’s unexpected beats inspired the moshpit to start ahead of time. He played some of his popular SoundCloud tracks like a remix of Flume’s “Say It” and his own original titled “Ghostboy.” He joins many of the rising Asian DJs who are gaining popularity and a growing fan base.

Following Robotaki was San Holo, a Dutch DJ known for his remix of Dr. Dre’s “The Next Episode,” who surprised the crowd as most did not know he was performing. His tracks started off with a slow rhythmic bass which ultimately finished off heavy, while still leaving enough room for the main act.

Without missing a beat, the two leading performers took the stage with lights flashing behind them. Beginning the show with “Shelter” threw the crowd into a frenzy, kicking and dancing from the pit to the second floor and they responded to Madeon’s unfiltered vocals with enthusiasm. Porter would later provide his vocals to his favorite Madeon song, “Beings.” Their live edits of each other’s respective classic hits, mainly focusing on melodic ballads with a couple of heavy-hitting bass drops, were synced to Porter-styled concert imagery. The visuals invited the crowd to a world of adventure into an anime-inspired, Ghibli-esque aesthetic pixelated backdrop. 8-bit forestry backgrounds reminiscent of retro games and pyrotechnics filled the air with appreciation and nostalgia.

Even before the release of the “Shelter” anime music video, Porter has been heavily influenced and engaged with Japanese culture. His collaborative work with Japanese fashion designers such as galaxxxy, and production companies such as A-1 pictures for the making of Shelter, helps to bridge the gap between Japanese pop culture and EDM, while introducing different sides of Japanese culture to an international audience.

By far the most memorable moment had to be the encore, where Madeon’s soothing vocals and Porter’s soft piano to their hit song “Shelter” tied the entire show together. After nearly an hour and half of intense bass vibrations, the clean sound soothed the mind from the white noise that came before, leaving a calm and refreshed feeling.

Overall, what seemed like a basic joint tour transformed the EDM scene and raised the bar for other big acts to follow. But much like their collaboration, the concert flashed by in a blink of an eye, leaving the crowd craving for more. The duo is wrapping up their American tour in December 2016 and will take the tour to Europe in February 2017. 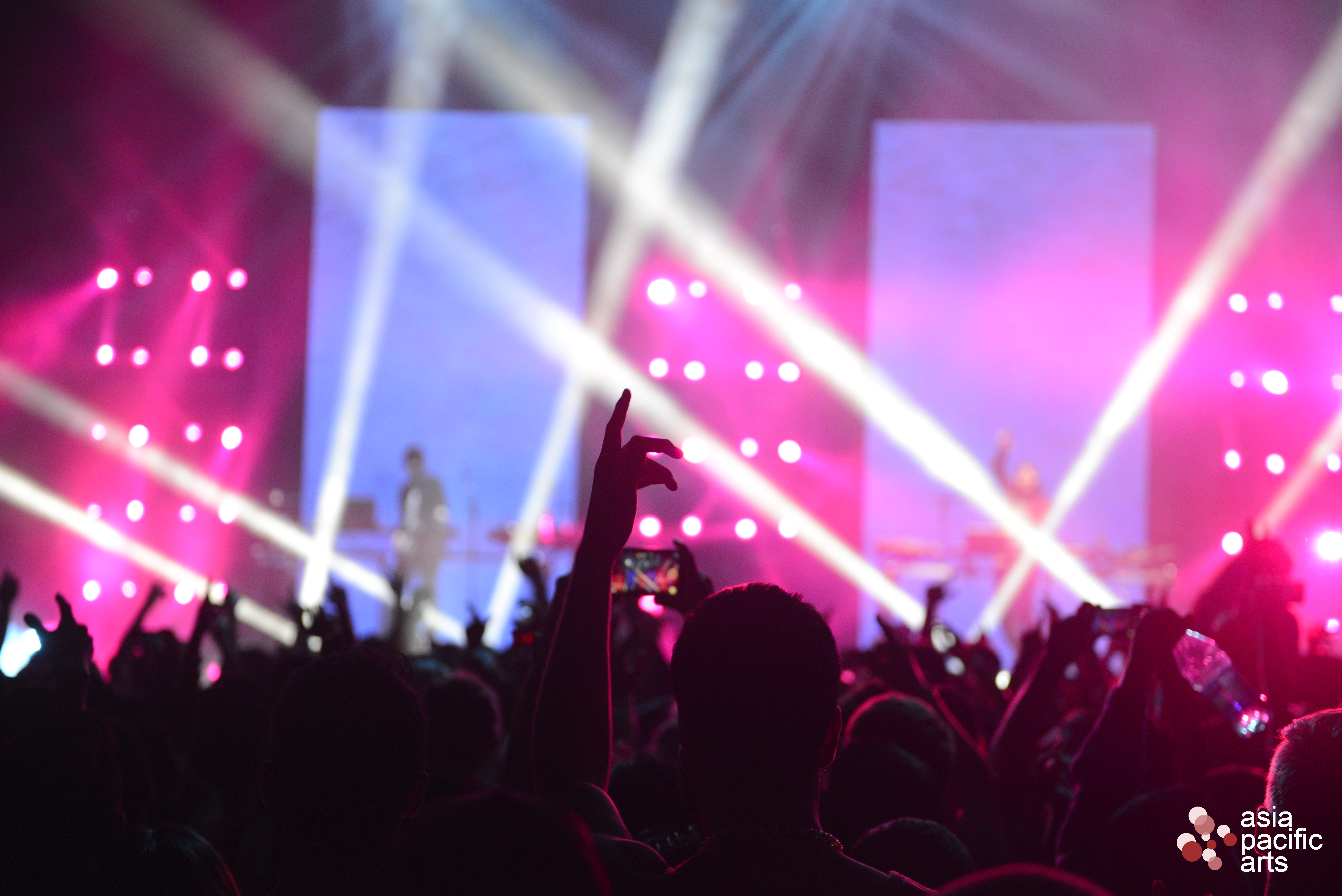