Even before GARNiDELiA stepped on stage for their first San Francisco performance, the crowd was more than ready, screaming in anticipation. Comprised of vocalist MARiA and producer/keyboardist toku, GARNiDELiA is a well known name among anime fans, as their music has featured as theme songs in popular anime such as Kill la Kill and Gundam Reconguista in G.

APA chats with GARNiDELiA about performing overseas and creating music together. 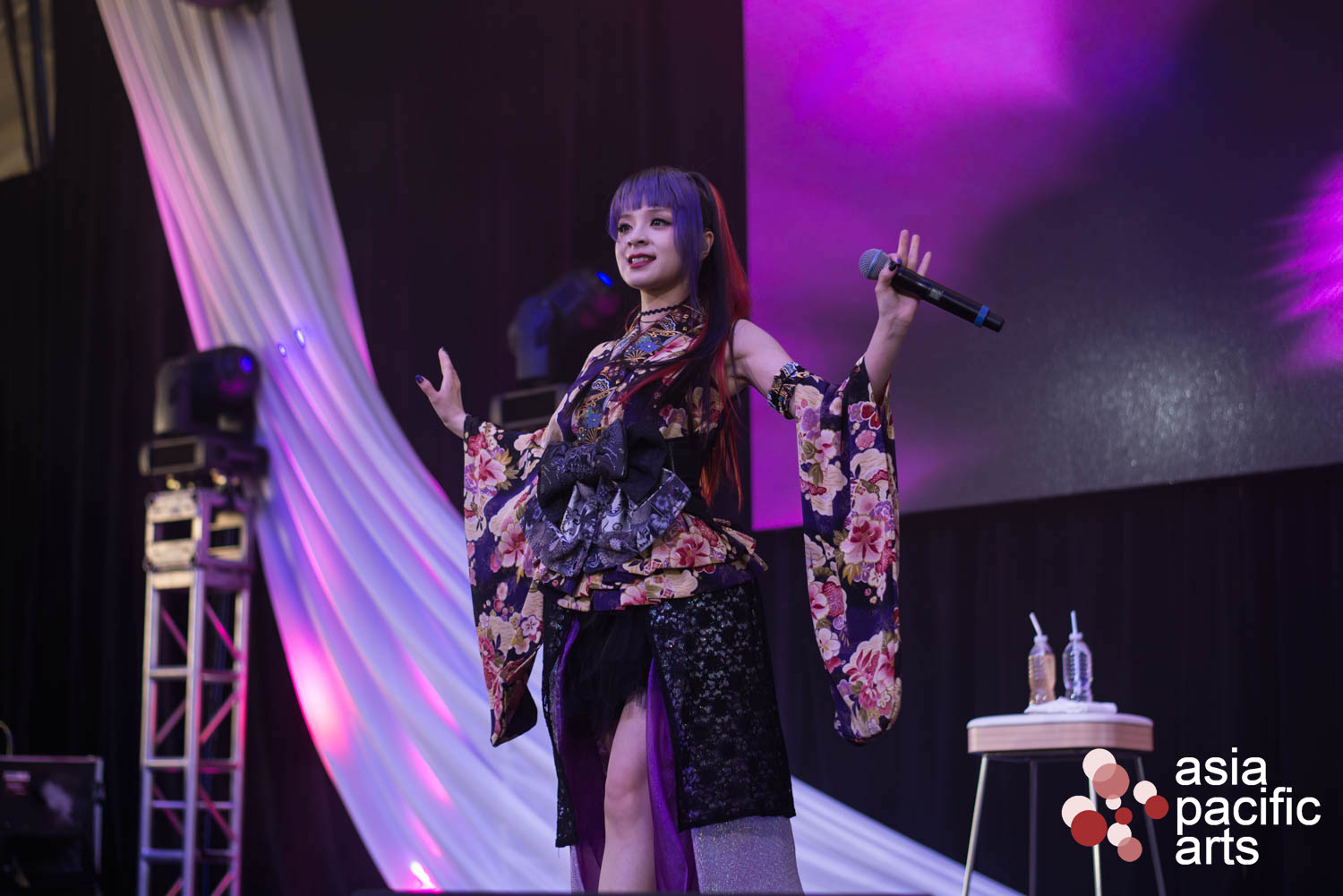 APA: Welcome to San Francisco! How has your time been so far?

MARiA: It’s colder than I expected! But, it’s a very fashionable city and I ended up taking a lot of photos. [laughs]

APA: Anything you’d like to do while you’re here?

MARiA: We’re here for 3 days and we did a bit of sightseeing and shopping. Actually, something I haven’t done yet that I want to is eat clam chowder.

toku: If there’s anything you’d like to recommend us, please do!

APA: Well, when you think of San Francisco, you think of seafood! You should try clam chowder, but in a sourdough bread bowl.

MARiA: That sounds so good!! We’ll have to try it!!

APA: You put on a great performance at JPOP Summit. How did you feel after performing?

MARiA: It was our first performance in San Francisco and the moment we came out on stage, people were so excited. We prepared a lot of different songs for the audience and we were glad people seemed so into it. We received so much power from the crowd and it energized us.

toku: We performed some songs that haven’t been formally released, but is out on YouTube and we were happy people seemed to enjoy it. I checked Twitter afterwards and was glad to see some good responses.

APA: How did you prepare for the performance?

We do whatever we want on stage quite freely. Rather than planning how we perform on stage, we take a lot of care in preparing the setlist. We want to make sure we set the right mood with our songs, so we care about how it all flows together.

APA: I noticed that you’re wearing the same outfits today from your performance. I hear that MARiA plays a hand in deciding the outfits. What kind of concept would you like for your next outfit?

MARiA: I have always wanted to wear a kimono-esque outfit, so getting to wear this for our recent album is like a dream come true. But for our next one? Hm… I’ll start thinking about it now! 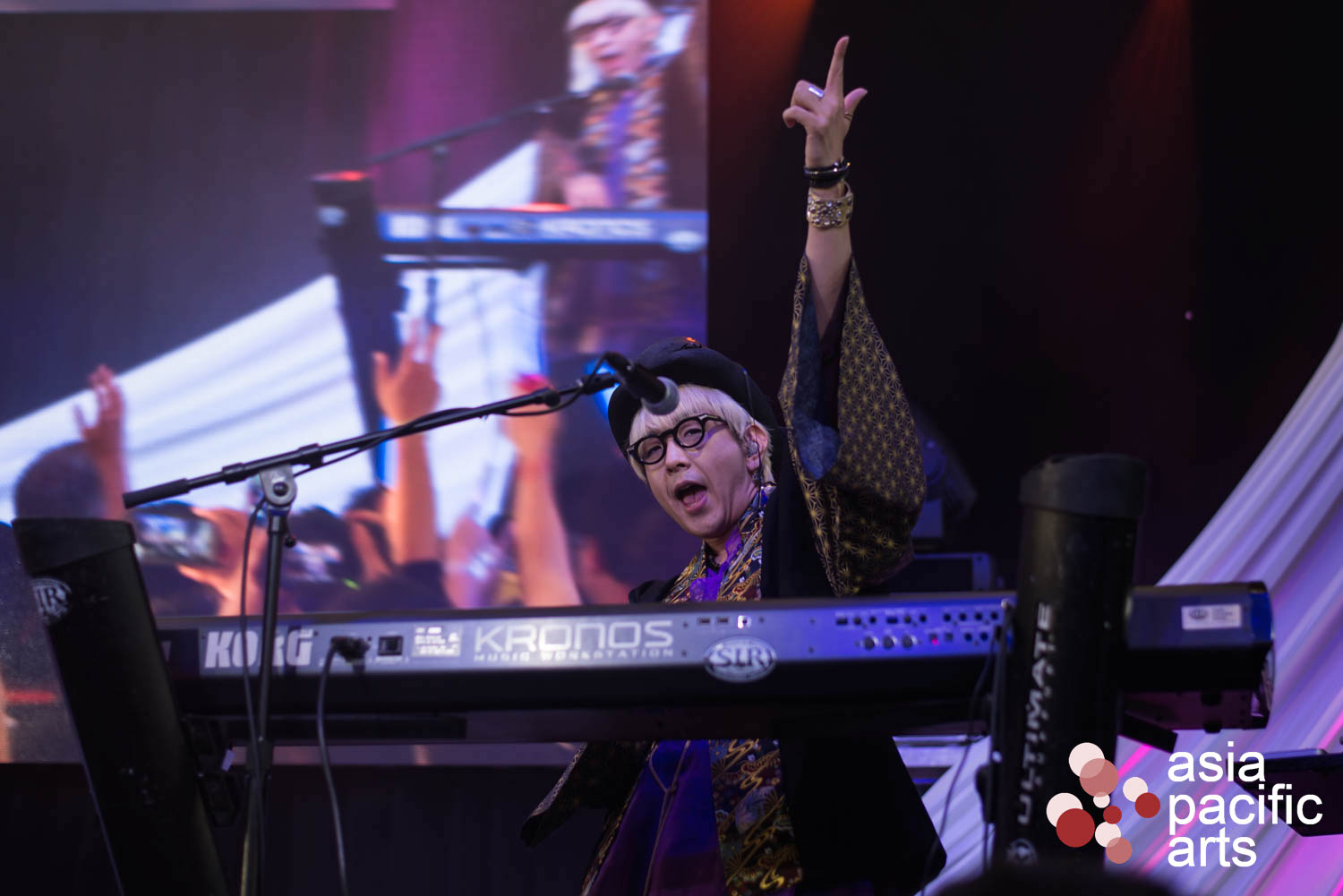 APA: As much of your music is for anime theme songs and you’ve traveled to different countries to perform, how would you describe the reception to anime and anime music overseas?

MARiA: Anime is definitely one of Japan’s greatest exports and anime music is an important part of it. It’s amazing that we’re able to go overseas and perform our music. We’re so proud to be Japanese and play a role in introducing Japanese culture overseas.

APA: While you were performing overseas, did you have any memorable experiences you care to share?

toku: Each country has their own reactions. Like in Japan, the crowd makes synchronized movements, but in other Asian countries, they sing together in Japanese.

MARiA: Even if we don’t ask them to, they sing! Sometimes they sing so much that I wonder if they can hear me. [laughs]

MARiA: It’s amazing to me how the responses can be so different!

APA: As you often make anime theme songs, do you have your own favorite anime or manga?

APA: How do you feel that the series is over then?

MARiA: Ah yes, the manga is over. But, the anime is still going! And there’s Boruto too. I would like to do something with the Naruto series!! [laughs]

toku: I like Macross Frontier because it’s very music-oriented. I like the collaboration between music and animation, so I would love to be a part of it too.

APA: When making music, do you usually create a song and send a demo to anime companies or do they reach out first to collaborate?

toku: For others, it goes both ways, but for GARNiDELiA, the anime company usually reaches out to us first. They tell us what they’re looking for and we exchange ideas on how we can make a song that represents the anime.

APA: If you could describe each other in 3 phrases, what would they be?

MARiA: Hmm well, he loves eating! [laughs] He also goes at his own pace. And he’s a genius when it comes to making music.toku: I think she’s a great singer and she’s very cute.

toku: [laughs] and she likes to sleep a lot, like a lot!

APA: So GARNiDELiA is a team of people who like to eat a lot and sleep a lot.

MARiA: [laughs] That makes us quite the team, right? 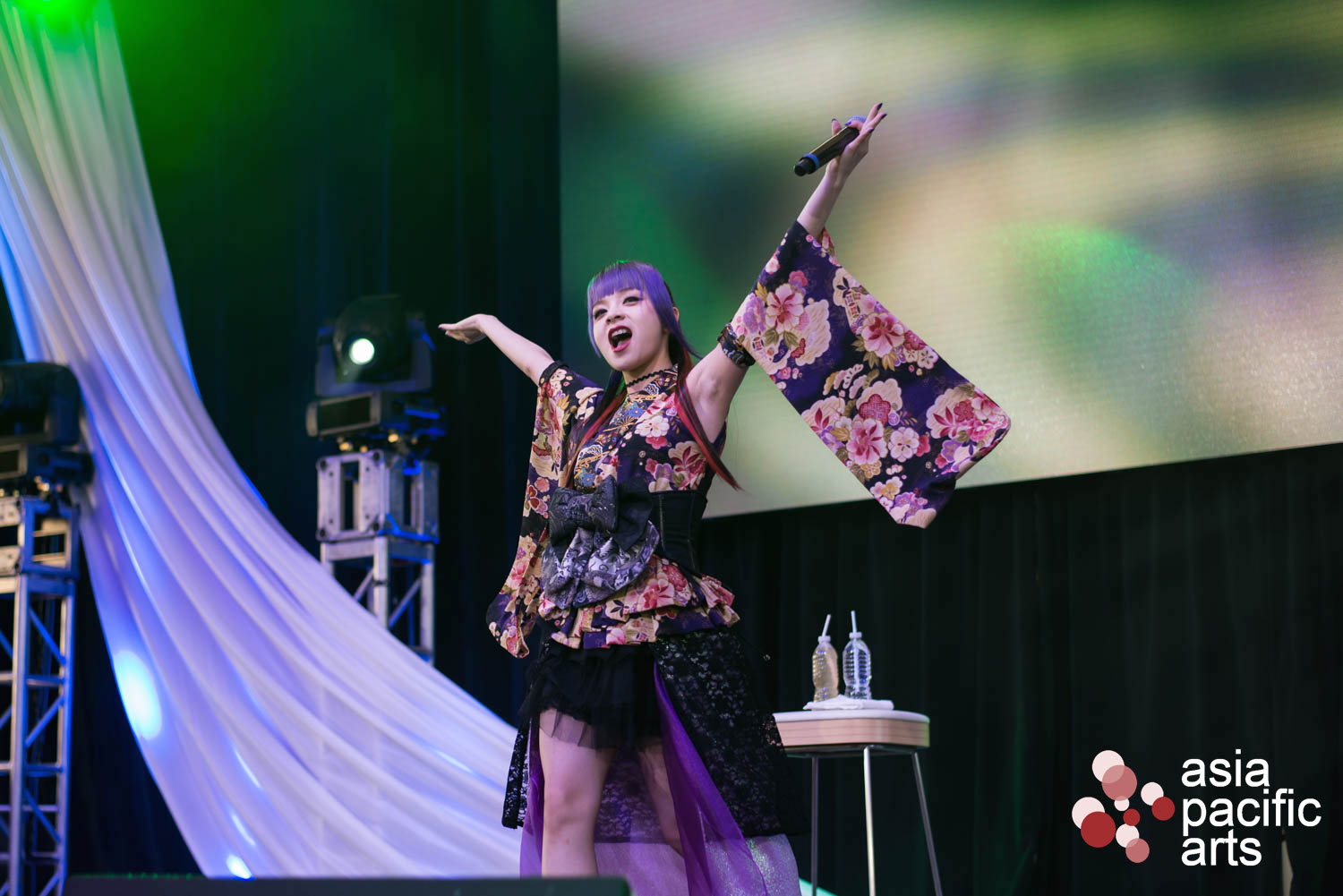 APA: For the rest of the year, do you have any goals you’d like to complete?

MARiA: By the end of the year? Wah! It’s almost the end, right?

toku: We have a solo concert coming up, so we’re busy preparing the setlist and wardrobe. We have a lot to be done!

MARiA: We also have a single coming out soon on August 17 in Japan and August 19 worldwide. The song is titled “Yakusoku -Promise Code-” and will be the theme song for an anime “Qualidea Code.” The music video will have a distinct Japanese style to it and I’ll be performing some Japanese sword fighting, so I hope people will look forward to it!

APA: Do you have a message for your international fans?

MARiA: It’s our first time performing in San Francisco and it was really fun because we were able to feel everybody’s energy. We’d also like to continue traveling and see all our fans in other countries, so please continue to support us!

toku: We made some great memories here in America. Thanks to our international fans for checking out our videos because that lets us know you’re supporting us. We hope to be back soon!