5-piece Japanese male idol group Da-iCE joins FanimeCon as this year’s MusicFest guest of honor. Having not released any music related to anime thus far, what brings Da-iCE to an anime convention? A FanimeCon representative explained that the convention is looking to expand beyond anime and celebrate other aspects of Japanese pop culture.

But, it’s not like Da-iCE has nothing to do with anime. In response to the question “What would you be doing now if you weren’t in an idol group?” the band’s leader Taiki swiftly replied, “I would be an otaku.” Taiki went on to name Sailor Moon and Tokyo Ghoul as some of his favorite anime (which are pretty much on opposite ends of the anime spectrum) and he’s surprised by how quickly anime comes to America, as there seems to be no time lag between the Japanese and American release. 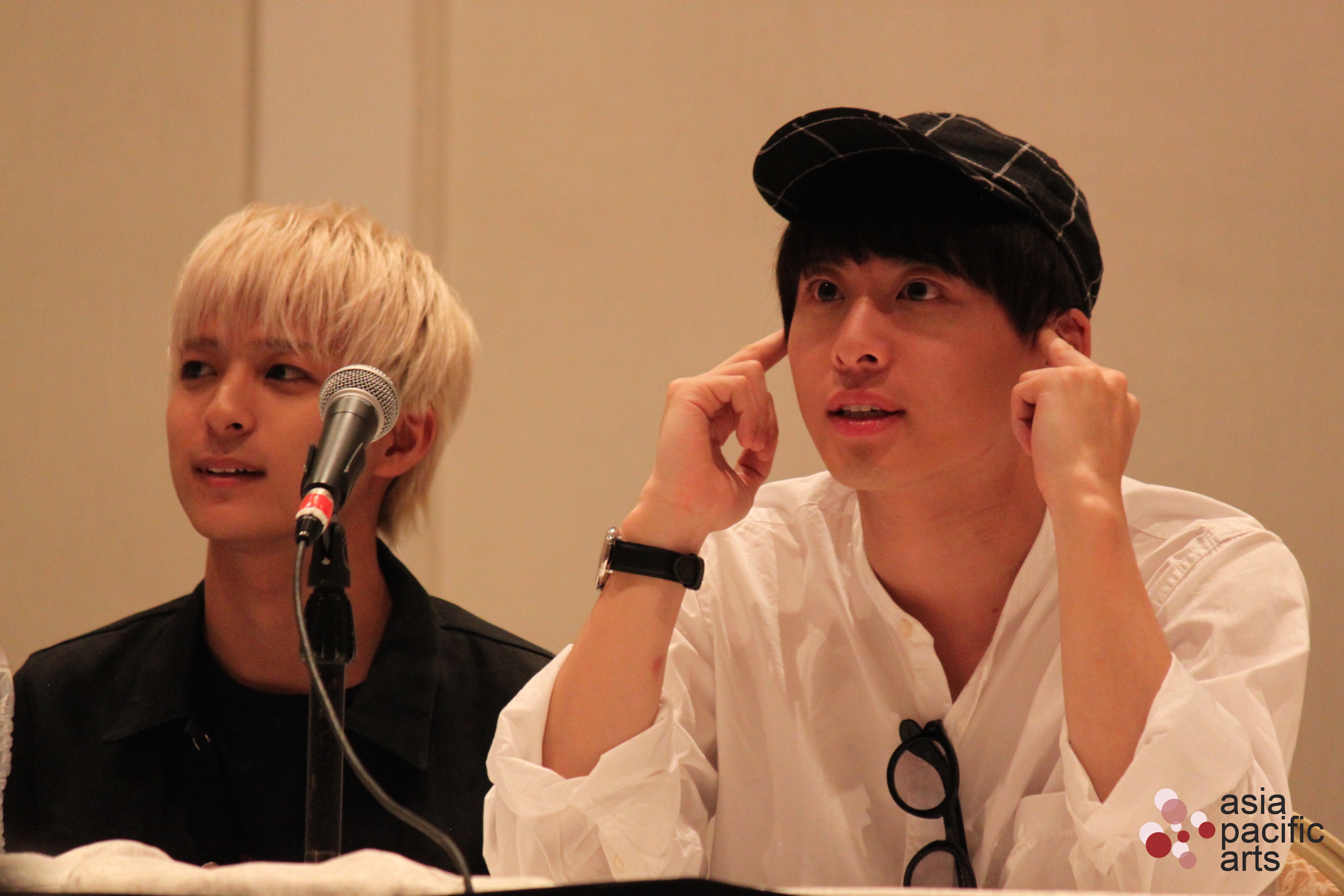 The group spent little time away from the convention, schedule packed with loads of interactive events with fans. Da-iCE spent the entire weekend holding fan signings, photo sessions and a Q&A session. Moreover, the group even held meet & greet sessions, in which small groups of lucky fans were able to sit and chat with the band through a translator. What was surprising was that these activities came at no extra cost, save for the $30 minimum purchase of merchandise for a photo session and essentially waiting in line for the other events. FanimeCon may have just carried out the most interactive and intimate set of fan activities with a Japanese idol group that has ever happened, as opportunities like these don’t come often or as easily in Japan. Da-iCE admitted they were quite nervous about meeting their US fans, but everyone was so warm and friendly that their anxiety quickly melted away and had a lot of fun with their fans. 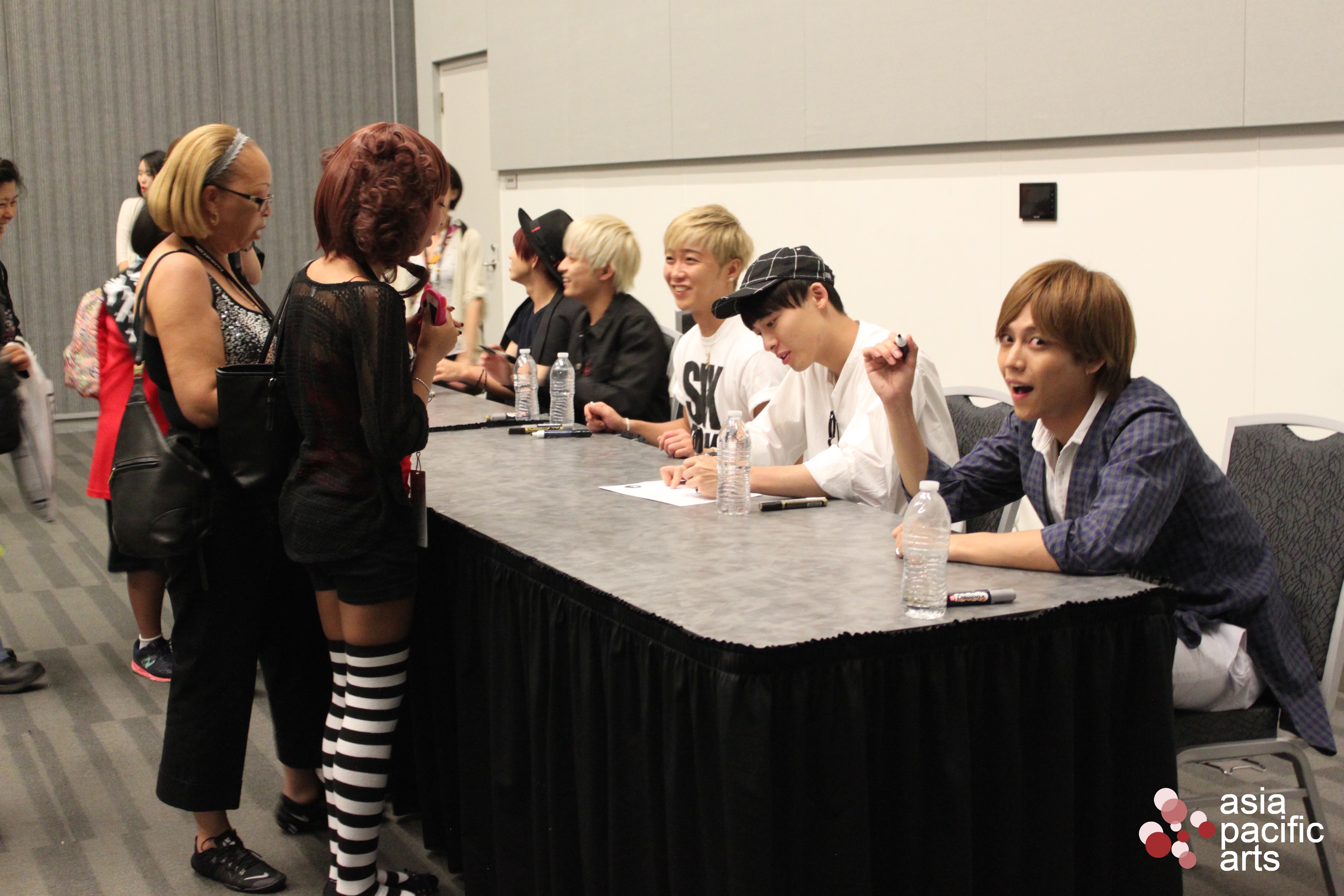 Although the primary reason for Da-iCE’s visit to the US is to attend FanimeCon, the group enjoyed their little time off schedule: eating — a lot. They all eagerly exclaimed that they ate to their hearts’ content, going as far as eating steak every day of their stay. Of the foods they ate here, there was one that left an impression on them: the jalapeno. Last time they were in the US, they tried jalapenos at Pink’s in LA and excitedly recalled how intolerably spicy they were. However, this time they tried jalapenos again and found it to taste more sour, so they’re actually quite curious about what jalapenos are supposed to taste like. I guess that means they have to come back to the US to find out.

Onto Da-iCE’s big event of the weekend: their debut overseas performance at FanimeCon’s MusicFest. The group put on an impressive performance, showcasing their seemingly endless energy as they performed songs back-to-back with gusto the whole night through. As soon as they finished their opening song “Hello,” the next song immediately began and the show went on exactly like that for an hour and a half; on top of dancing and singing their hearts out, it makes you wonder when they found time to breathe. The group made it look effortless and the only thing giving away how physically exhausting the performance was was all the sweat dripping off their faces.

In between songs, the group did take a few moments to speak with the audience, enthusiastically communicating with the crowd in their limited English. Despite the language barrier, Da-iCE easily hyped the crowd with their energy and taught them various chants, inviting them to sing along. One of the highlights of the show was the surprise duet by Yudai and Sota, performing the Disney classic “A Whole New World,” which served as a great way to connect with the crowd. Overall, Da-iCE completed a fantastic show, along with fun fan events at FanimeCon 2016 that certainly thrilled fans and earned them many new ones.

Check out our photos of Da-iCE at FanimeCon 2016 MusicFest below! 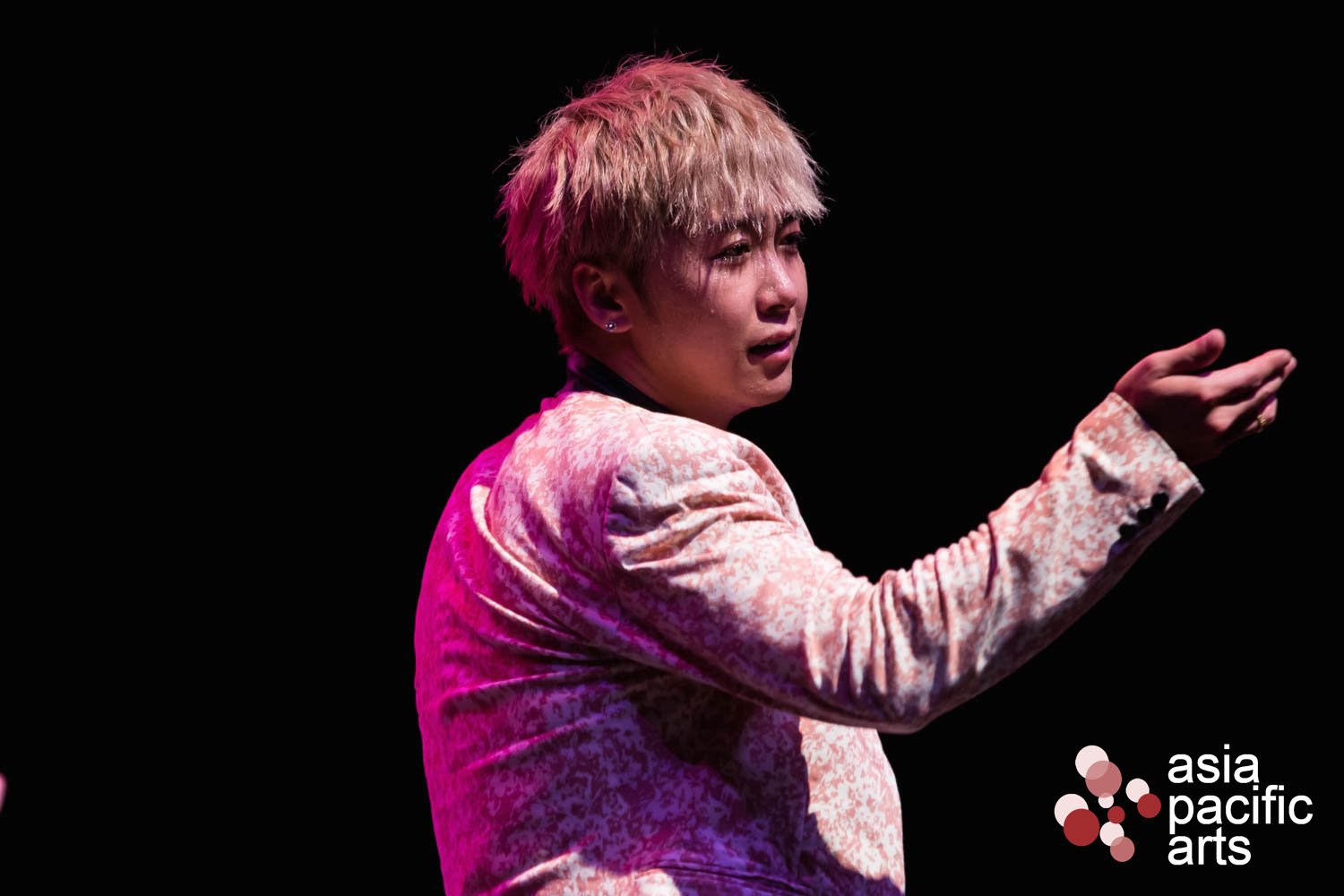