AOMG makes their return to the US with the “Follow the Movement 2016 American Tour, bringing the crew to San Francisco for the first time. With DJ Pumkin behind the decks, the show featured 3 separate sets: starting off with Simon D, then Gray and Loco, and finishing up with Jay Park. 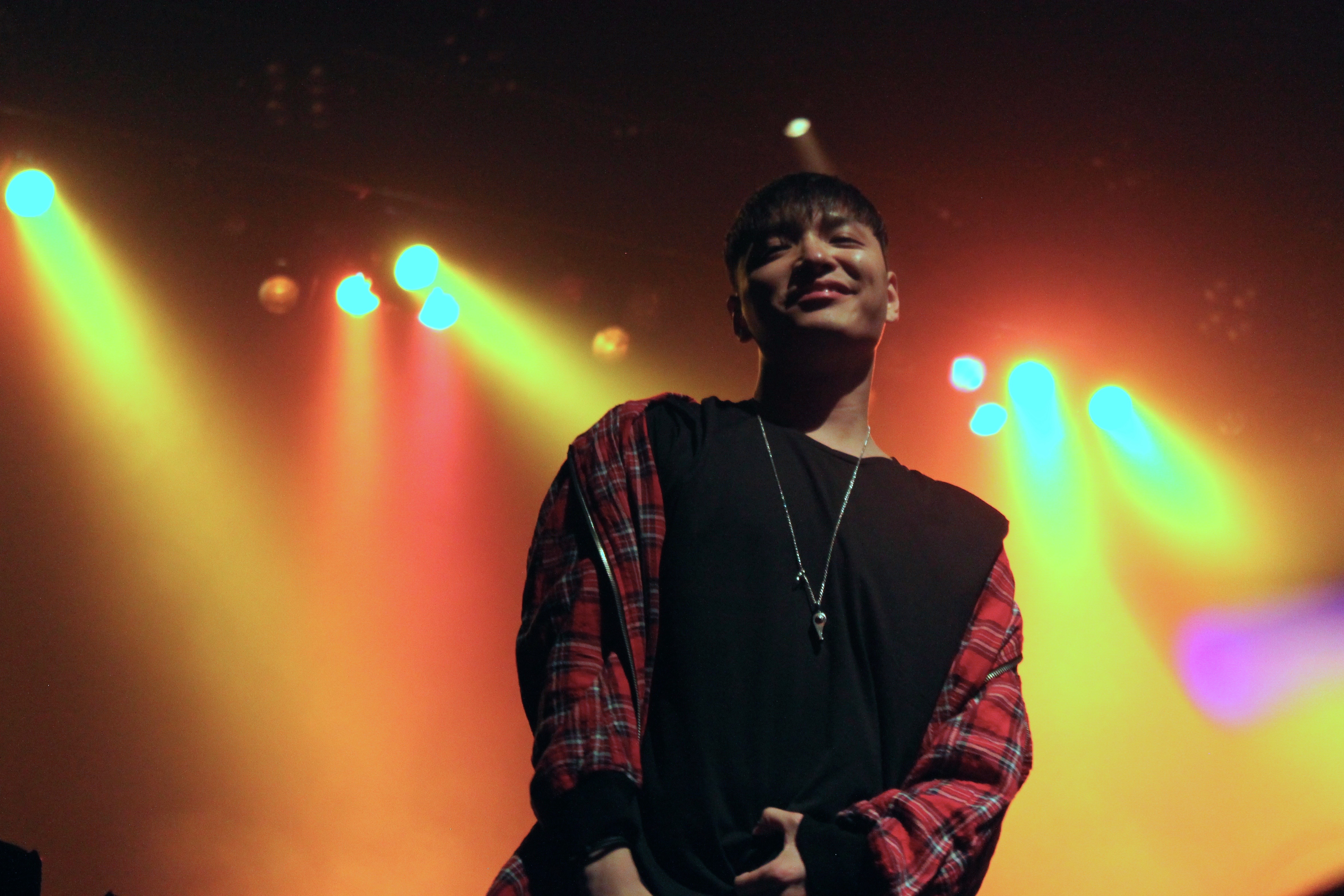 Opening the show, Simon D hyped the crowd with “Simon Says” by inviting attendees to repeat after him. Soon after, he launched into self-titled hit “Simon Dominic,” making sure everyone knew who was dominating the stage. Despite suffering from a cold, which seemed to have been passed around among the crew throughout the tour, the rapper never let his illness stop him from delivering a strong set, taking the audience on a rhythmic ride with tracks like “Won and Only,” “Money Don’t Lie,” “Lonely Night.” Simon D finished on a strong note, energizing the crowd with “Dang Dang Dang,” a track from his Supreme Team days. 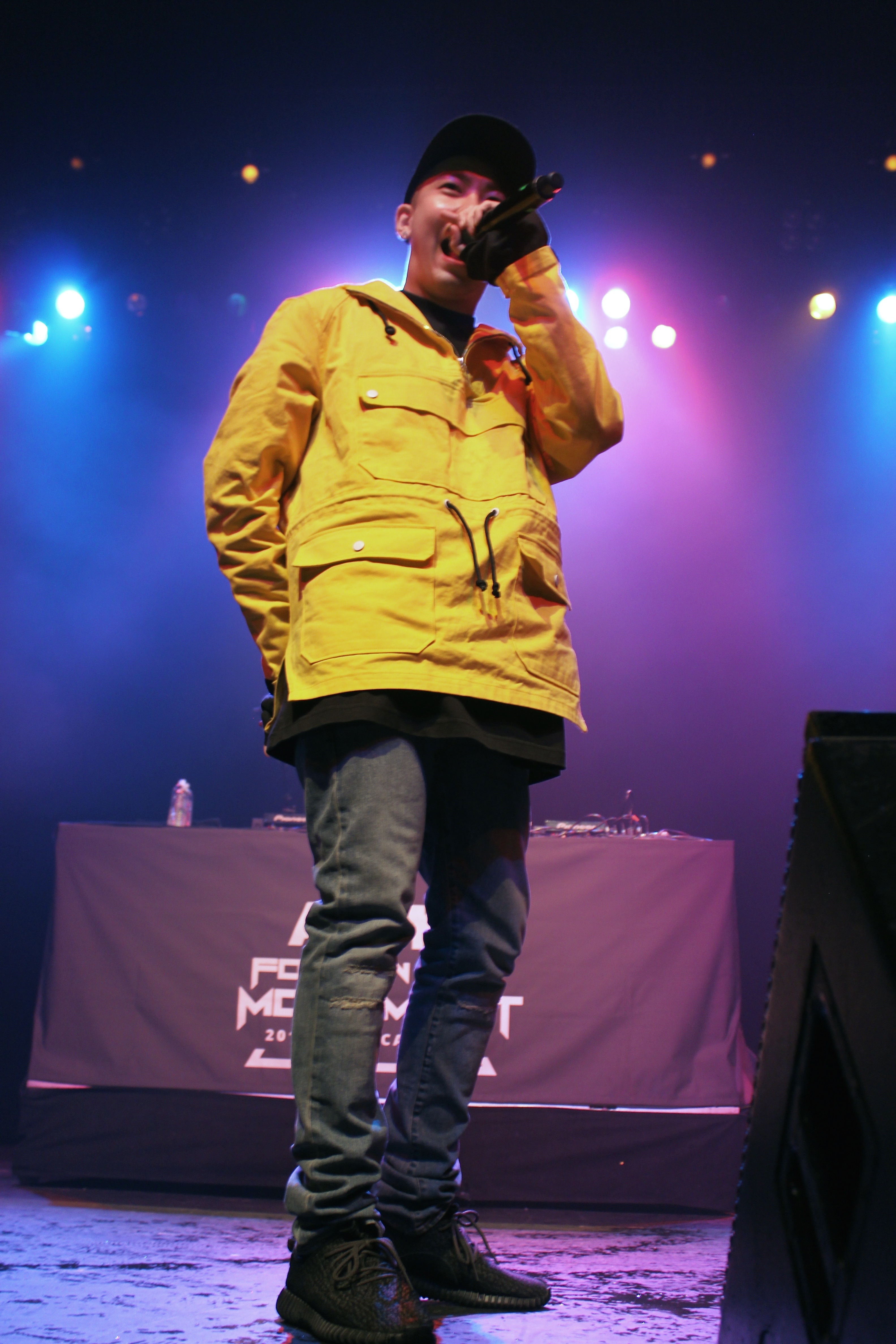 Loco and Gray are separate artists under AOMG but as they often collaborate, they come together to perform a joint set. Loco kicks off with a remix titled “High No More,” before bringing Gray onto the stage for their collaboration track “If.” The two continue to back each other up, essentially playing each other’s hype man in a number of rocking tracks such as “Respect,” “In My Head,” and “Summer Night.” Loco and Gray turn up the fan service in a mix of “You Don’t Know” and “Awesome” as they point out girls in the audience and offer some heart signs. They both perform Loco’s hit song “Hold Me Tight,” a song that definitely falls in the baby-making music genre and had attendees grooving along. Surprising the crowd, Loco performs “You Too” for the first time, a new track featuring Cha Cha Malone, who happened to be out in the audience. The song features inspiring lyrics about becoming the person you’ve always dreamed to be and serves as a moving and motivational way to end the set. 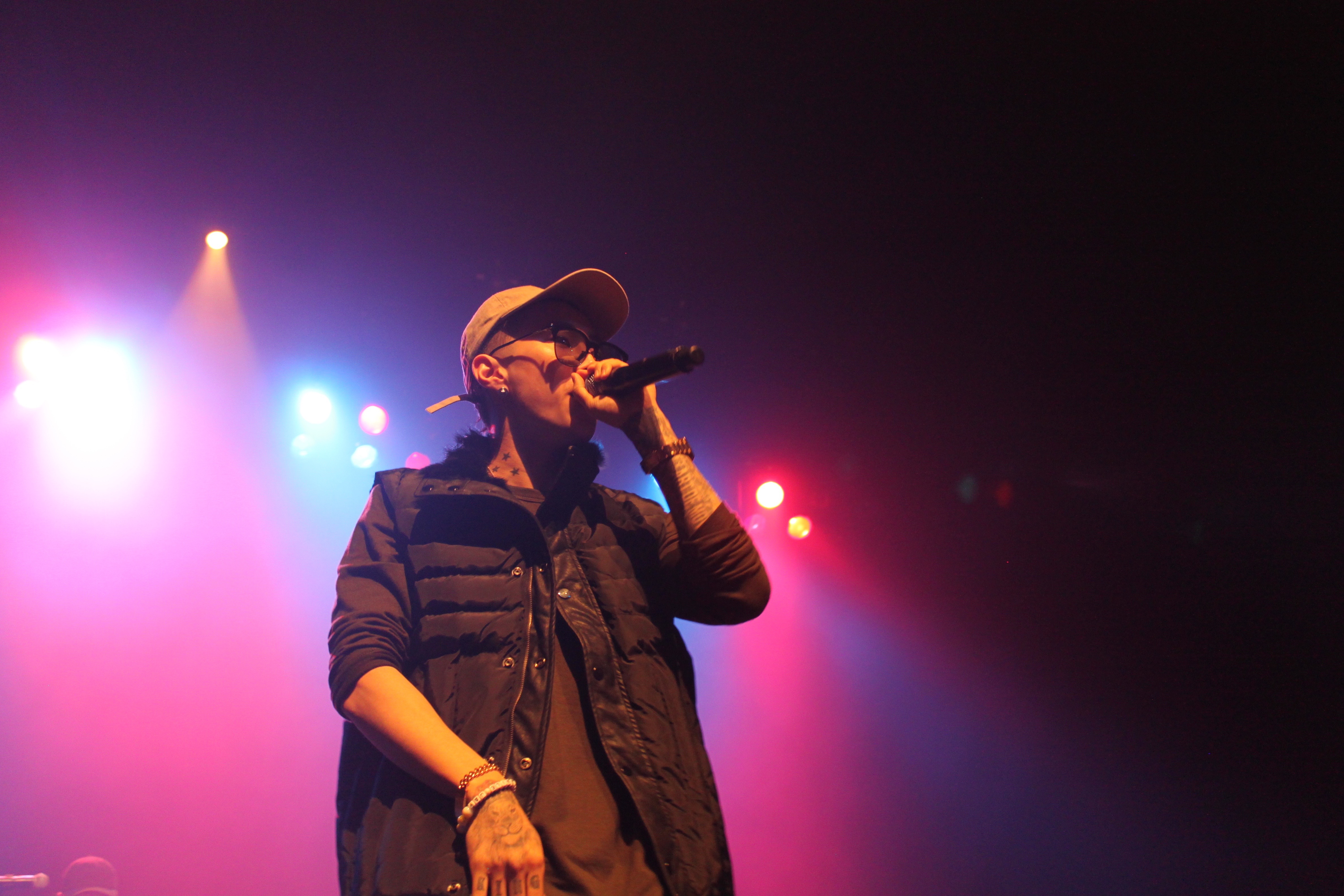 Even before Jay Park steps on the stage, the crowd is already going wild in anticipation and proceeds to lose it as he goes into his slow jam “2nd Thots.” He picks up the pace with upbeat pop tracks “All I Wanna Do” and “Solo” and showcases his slick dance moves. However, Jay can’t show off his pop repertoire without performing his feel-good hit “Joah.” Aside from melodic, catchy pop tunes, Jay brings his hip hop game and shows off his impressive rhymes in “MY” and “Worldwide.” Throughout his set, Jay takes off his clothes layer by layer until he ends up pulling his wifebeater off, riling the crowd. What brought the show to another level are the female backup dancers PURPLOW who added to the sensuality of the performances, particularly when Jay Park performed “Mommae” which is all about how hot a woman’s body is.

AOMG is all about the crew, so everybody returns to the stage to finish the show with a bang. The crew performs some of the most fun, energy-boosting songs from the label including “Success Crazed” and “Thinking About You.” Finishing the show with “I Like 2 Party,” Simon D starts doing the Bernie with more people gradually joining in from the backup dancers to Gray and Loco. Throughout the final songs, the crew takes over every corner of the stage and Jay even climbs onto a speaker, jumping repeatedly on it. Wrapping up the night with a rousing number of tracks certainly left attendees wanting more and waiting for AOMG’s return.