6-member K-pop group Apink embarks on their first North American tour “Pink Memory,” presented by KpopMe. The group travels to four cities across the continent, performing in Vancouver, San Francisco, Dallas and Los Angeles. K-pop female idol groups don’t hold tours in the U.S. nearly as often as male groups do, with the last one being 2NE1’s 2012 tour, so this proved to be a long-awaited treat for fans.

Opening the show with their latest track “Remember,” Apink captivates the crowd with their cute charm, adorable choreography and melodic vocals. The girls then follow up with “Mr. Chu,” blowing kisses and winking non-stop at the audience. Even when they’re not dancing, their ballads have a bright sound to them, uplifting listeners. What separates Apink from other K-pop female idol groups is that not only do they deliver heaps of fan service, but they seem to naturally embody aegyo in everything they do, whether it be musical style or manner of speech, and it doesn’t come off as forced or awkward. They’re really as cute as they come. The show made it a point to highlight their adorableness, as the girls took turns showing off some aegyo and even performing a heart & kisses relay. 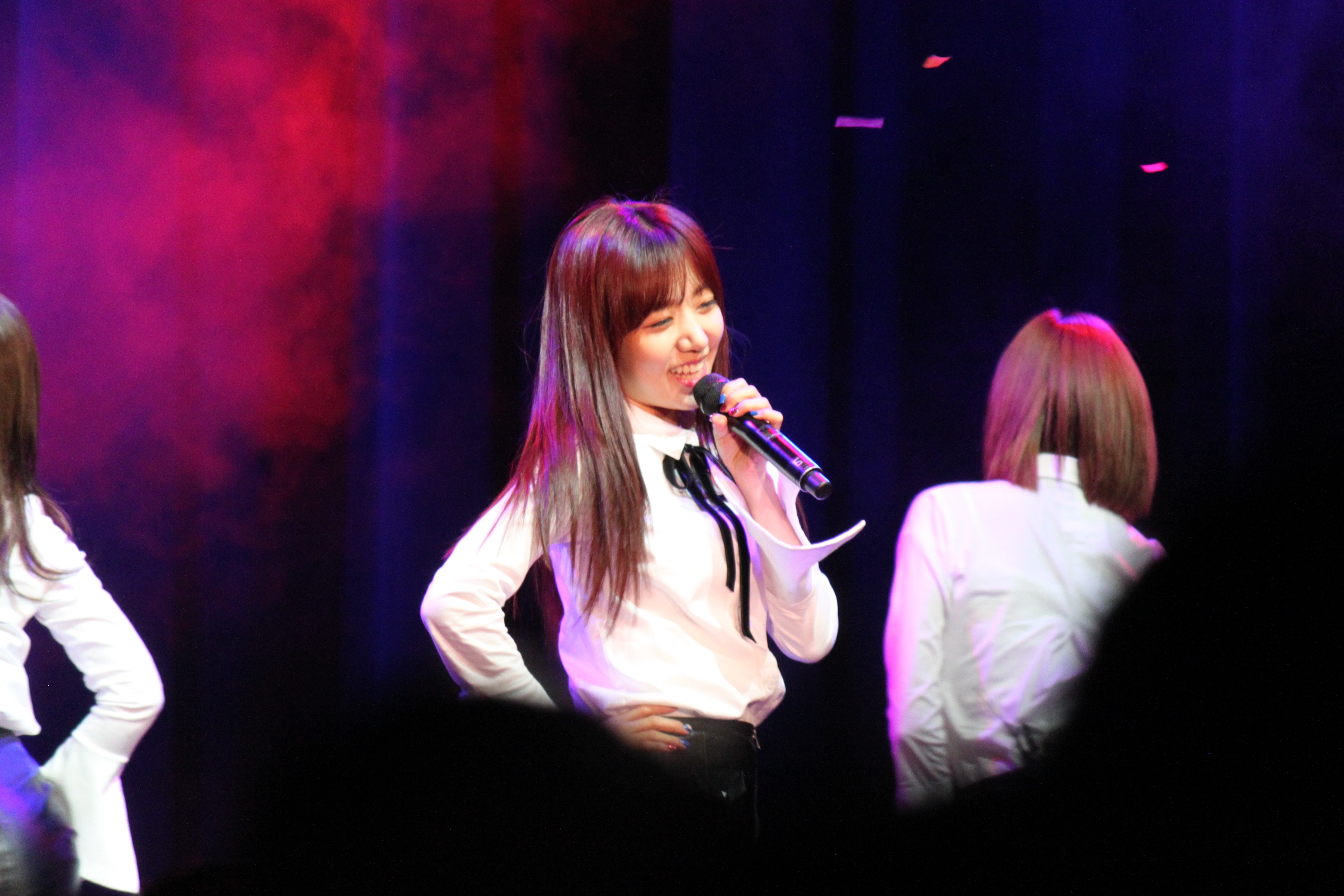 As this is a showcase tour and not simply a concert, the show features a number of talking segments and games. During the talking portions, Apink sought to connect to the crowd by preparing some English phrases beforehand and playfully interacting with the audience. As for the game, the girls were divided into 2 teams and had to guess the mystery item placed in a box that is visible to the crowd. When you have a group of squeamish girls sticking their hands into mystery boxes, screaming and hilarity is sure to ensue. One member Namjoo freaked out so much, she nearly destroyed the box and spilled the contents onto the stage. It didn’t help that the mystery items were boba (tapioca balls) and a live octopus.

To wrap up the showcase, Apink returns to performing their hit tracks “No No No” and “LUV.” One of the greatest pleasures of seeing Apink perform live would be listening to Eunji’s powerful vocals. Eunji is well-known for branching out into acting such as her role in the hit drama “Reply 1997,” but first and foremost, she’s a singer and she truly delivers when she’s on stage. Admittedly, she sometimes outshines the other members when she hits her high notes with her vibrant vocals, but the others hold their own with great stage presence. The group officially closes out the show with upbeat techno pop track “Up to the Sky (하늘 높이)” as their encore, while fans danced along until the curtains closed. 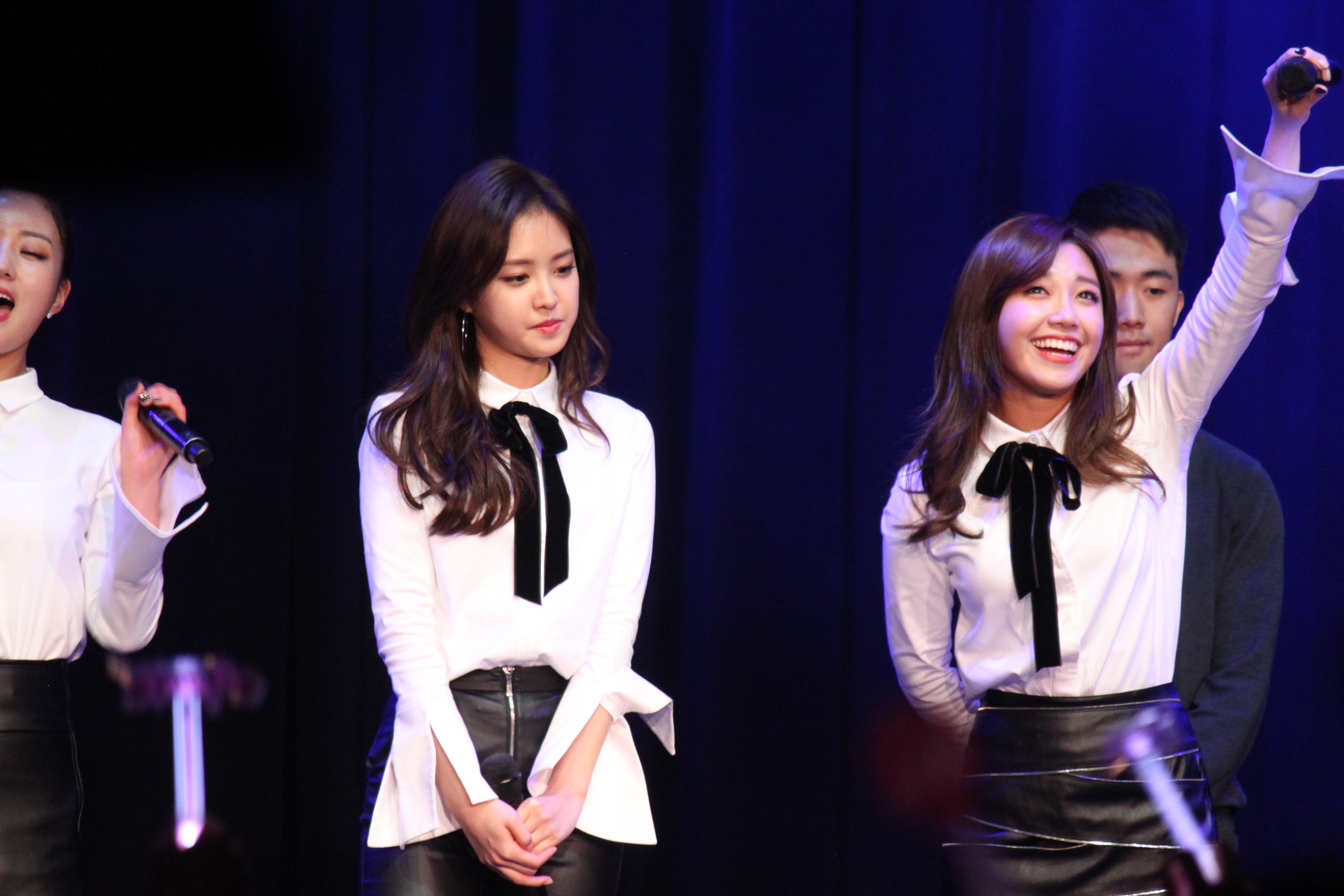