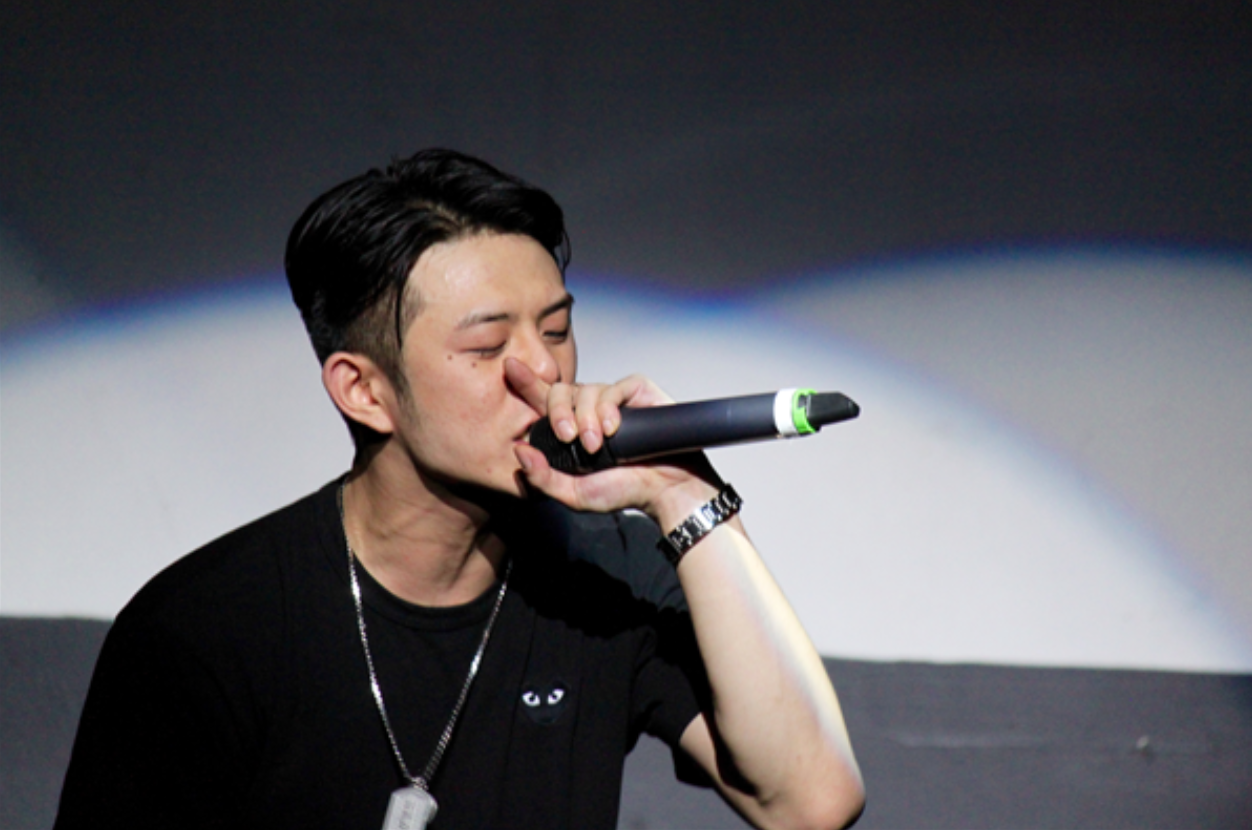 Beenzino makes his return to the US, but this time he’s back with a five-stop tour across North America. Starting off in Seattle, he’s traveling east and performing in San Francisco, Dallas, Boston and New York respectively. APA checks out Beenzino’s SF show and shares highlights from the night.

Crowding around the stage, fans were ready for a show as they cheered whenever the lights dimmed. After a few dimmed light fakeouts, the crowd went wild as Beenzino descended from a staircase onto the stage. Starting off the show with a strong impact, he opens with the sexually explicit track “Jackson Pollock D*ck.” Though he switches gears right after and performs “Nike Shoes,” a laidback hip hop track about a charming girl wearing Nikes. He eases the crowd in with the more relaxed tracks from his discography, getting the audience to sway along to the light melodies.

My personal favorite performance of that variety is when Beenzino performed “Waste (아까워)” a track he created with Shimmy Twice under the duo name Jazzyfact. As the show progressed, he began performing more of his upbeat and heavier tracks such as “Break” and “Mitch as F*ck,” that had the crowd throwing their hands up and dancing without inhibitions. Beenzino showcased a wide variety of his discography, giving his fans everything from the easy feel-good songs to the hard beat-heavy tracks, and he definitely made sure they had fun along the ride. 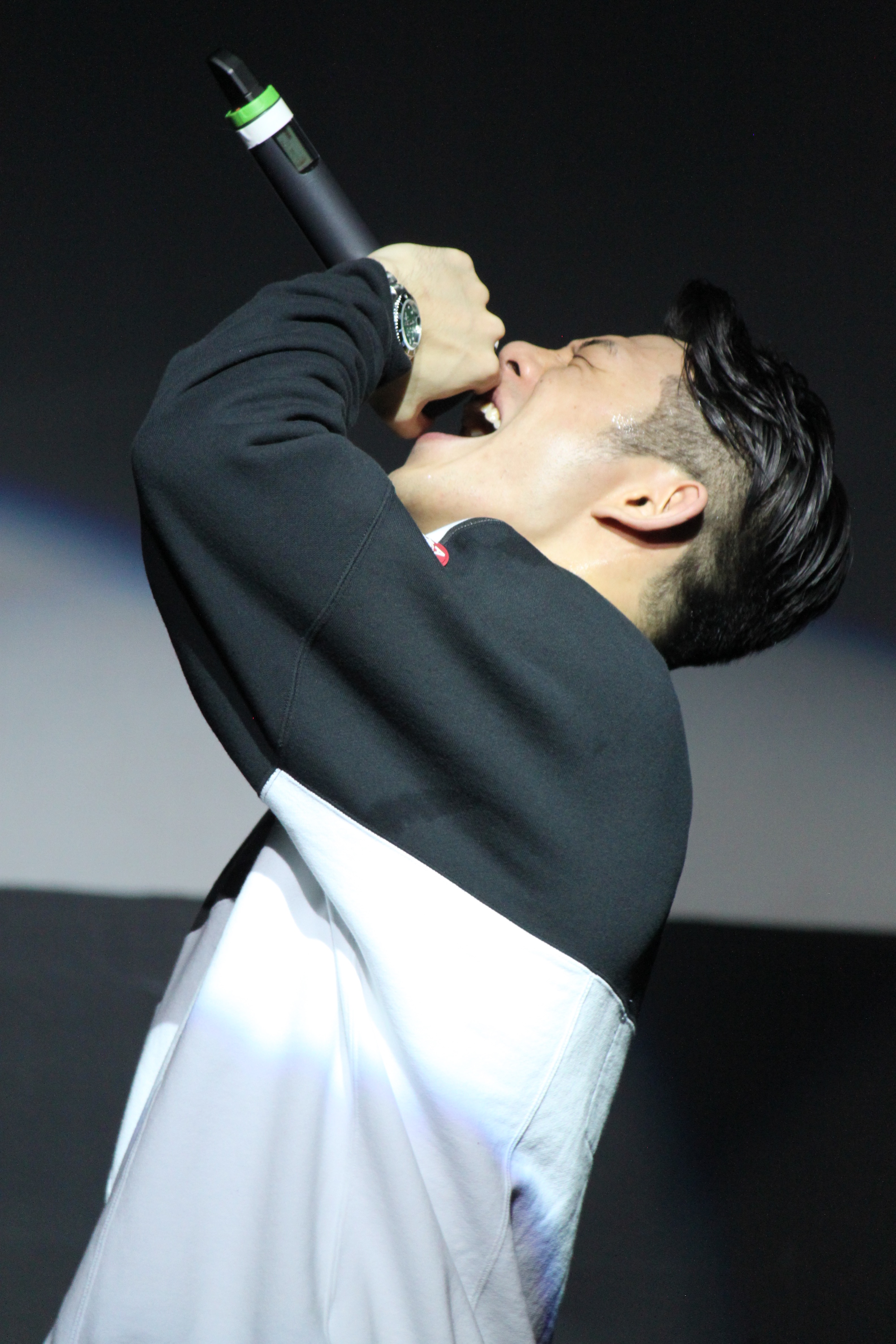