Skip to Content
Home Giveaway Giveaway: Win an “Into the Badlands” Prize Bundle

The bundle will include:

Here are two ways to enter this giveaway.

Only U.S. participants are eligible for this giveaway. The winner will be announced on Into the Badlands’ premiere date, November 15, 2015. Good luck! 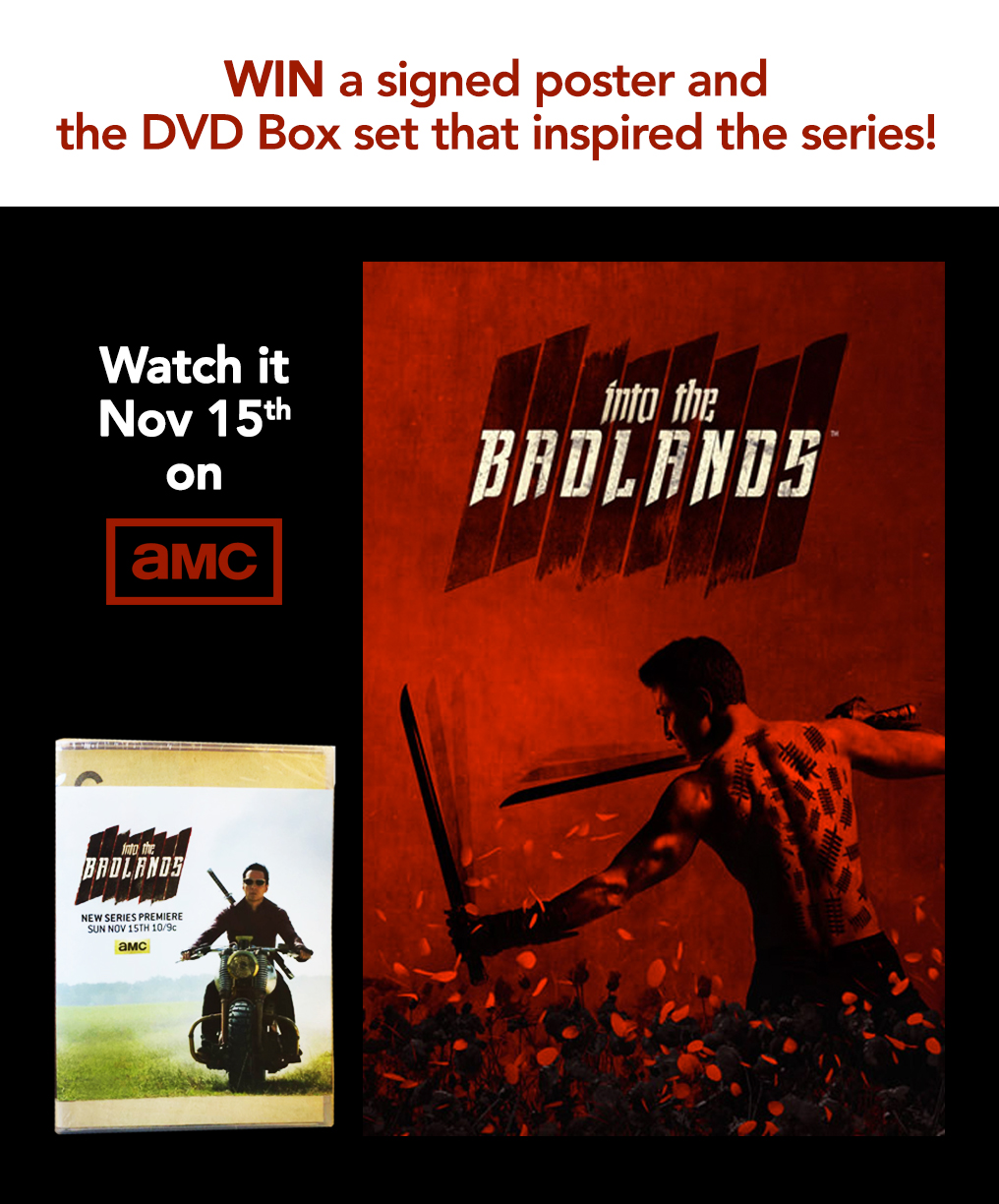