On October 13, LADYBABY invaded entertainment hobby shop Jungle in LA’s Little Tokyo for a special performance and fan engagement. Making their US performance debut a few days prior, the trio appeared at New York Comic Con 2015 and held a sold-out show.

What’s interesting about the group is that none of the members are neither “ladies” nor “babies.” The trio is comprised of two Japanese teens Rei Kaneko and Rei Kuromiya and a bearded Australian cross-dressing singer/wrestler Ladybeard. Now one wonders how such a group got together. Both girls won a Japanese pop idol contest called Miss ID, while CEO of Clearstone Costumes just saw Ladybeard on a magazine cover and went, “I’m gonna put you in a pop group with these girls.” Dreams do come true.

Moreover, the group’s got their own unique sound, coined “kawaii core” which combines cute J-pop and hardcore metal. LADYBABY has gained quite a cult following amongst fans in both Japan and the US after their first hit “Nippon Manju” exploded on the internet. 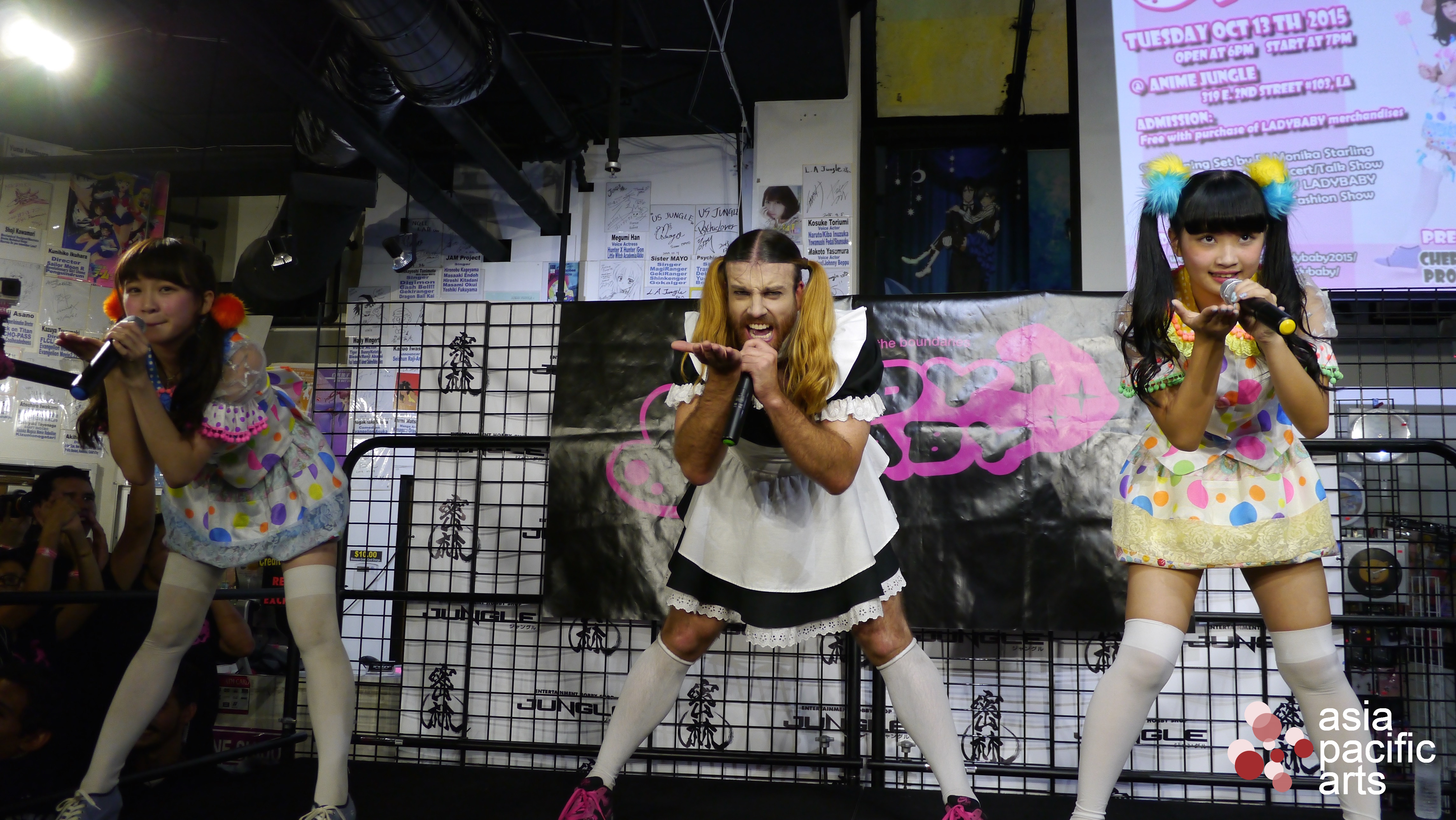 Considering LADYBABY only debuted in July, it was an unexpected treat for LA fans to see the group so soon. Despite the short setlist for the mini-concert, the trio heated up the stage with their energy and revealed two new songs. LADYBABY began with their latest single “Age Age Money” (Give Me Money), which features footage of New York and Los Angeles in its music video. Next up was also a new single “Beard-chan Robot,” a song about Ladybeard becoming a robot. Finally, the last song they performed was their hit debut “Nippon Manju” which only was sung on the condition that the audience promised not to go full out crazy, but the crowd went nuts anyway.

Following the mini-concert was a fashion show featuring Clearstone’s kirigumi costumes. Call it the ultimate fan service to see your music idols in animal onesies, prancing around on stage. Then again, it’s not all that surprising since Clearstone Costumes is the Japanese costume company that not only houses the group, but also creates their outfits. 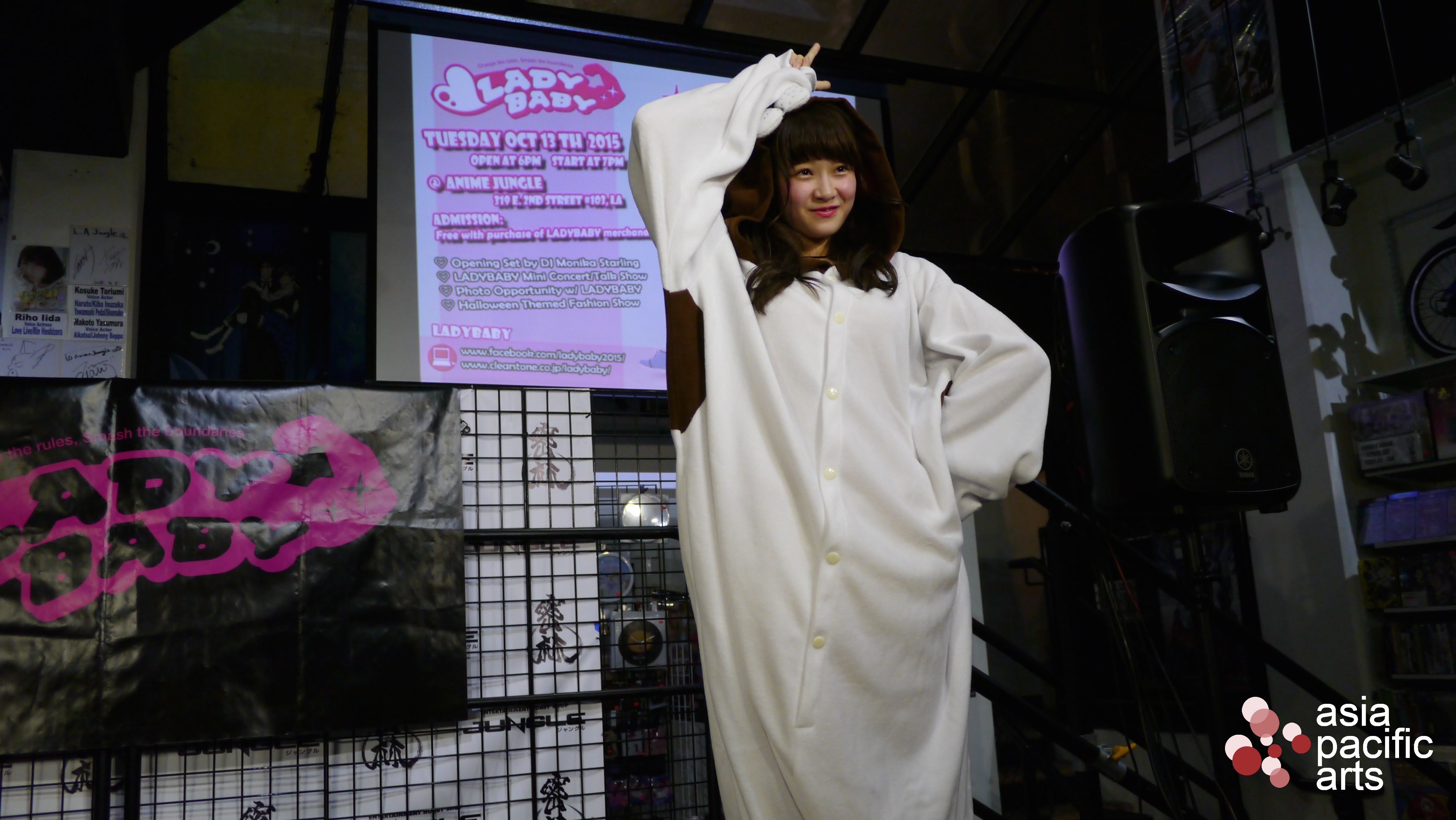 The last event is the fan meet and greet with LADYBABY. The group really turned on their charm, meeting every attendee and giving fans hugs. What’s more fans were able to take photos with the band members, as the trio made various poses for each fan turning every picture into a personal memory. 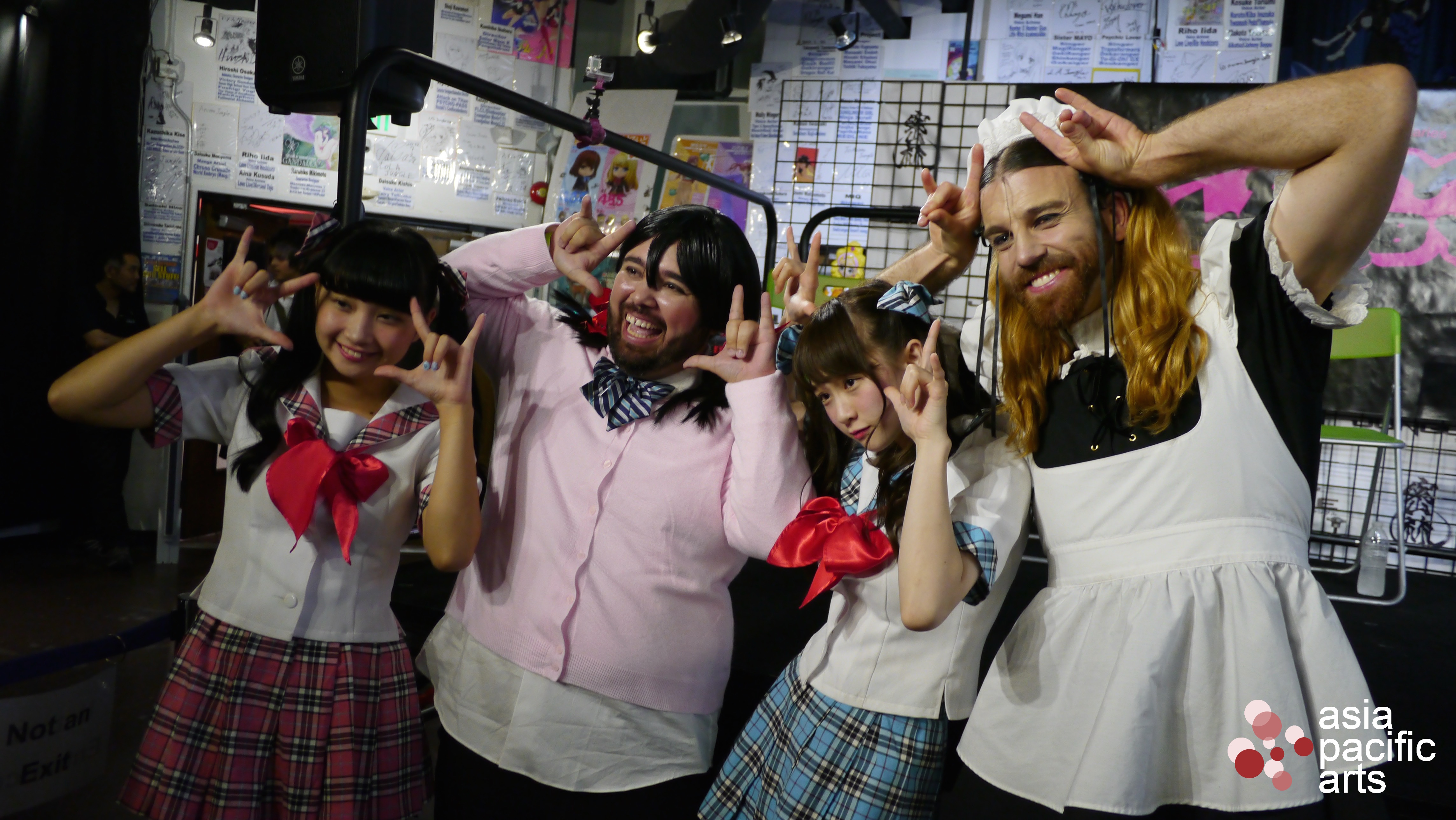 Overall, the entire event experience left the fans wanting more, already anticipating LADYBABY’s return to the US. LADYBABY will release their first album in December including all the singles they performed at the show.

Check out our photos from the event below!