North America’s largest Korean pop culture convention KCON is back for its 4th year and it’s finally bringing the event indoors this year! Taking place at the Los Angeles Convention Center, KCON offers a variety of booths and activities on Korean entertainment, beauty, food and more. This year the convention even featured over 200 panelists throughout the course of the 3-day convention. What’s more, KCON puts on another 2-night concert featuring a slew of popular Korean artists from rookies Red Velvet and Monsta X to veterans Shinhwa and Super Junior. APA attends KCON 2015 and shares the highlights of the convention and concert. 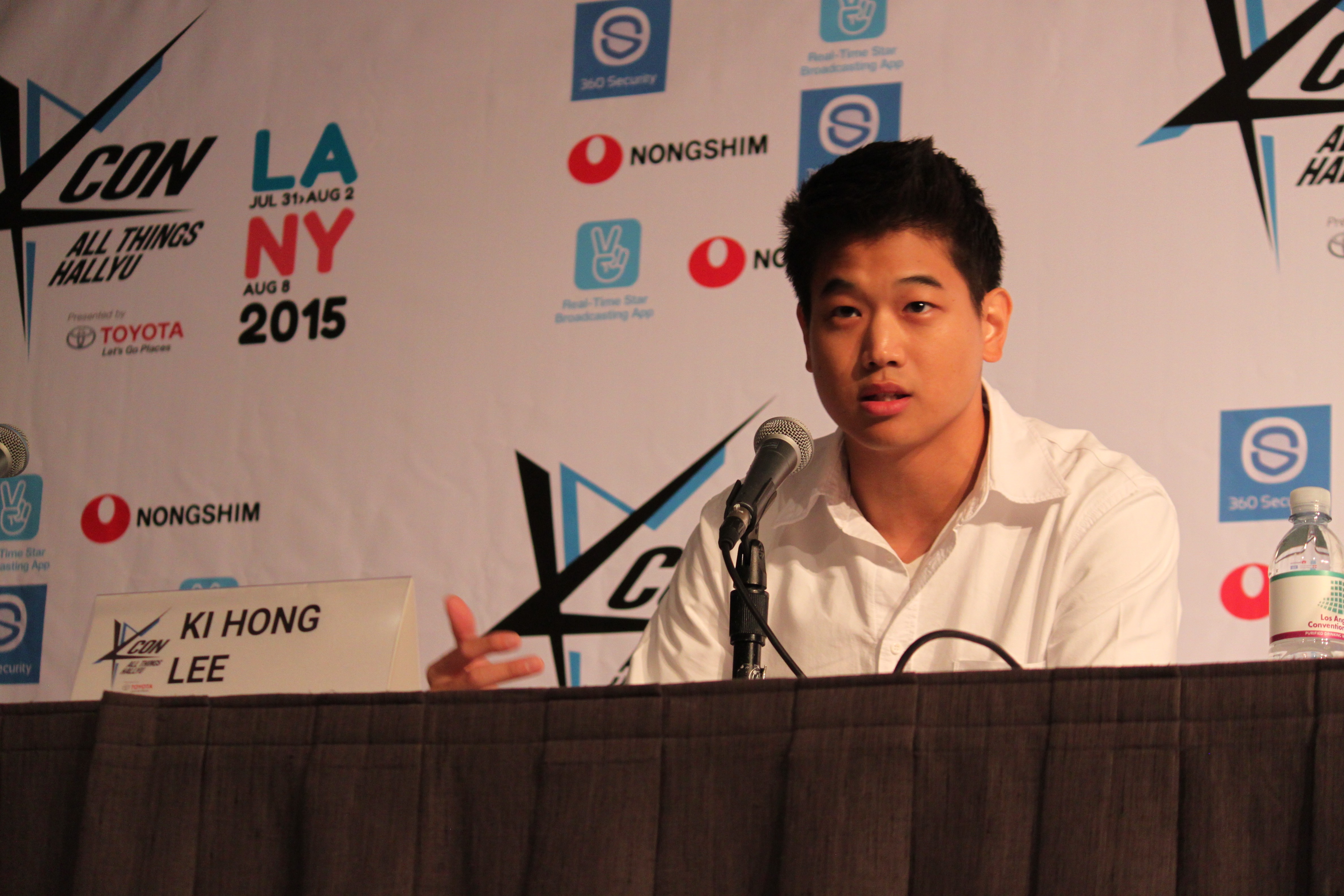 This year KCON brings more panels than ever, giving attendees the opportunity to learn more about various aspects of Korean culture as well as Korean Americans in entertainment. One of the most memorable panels featured Ki Hong Lee as he discussed growing up Korean American as well as his experience filming for the Hollywood film Maze Runner. 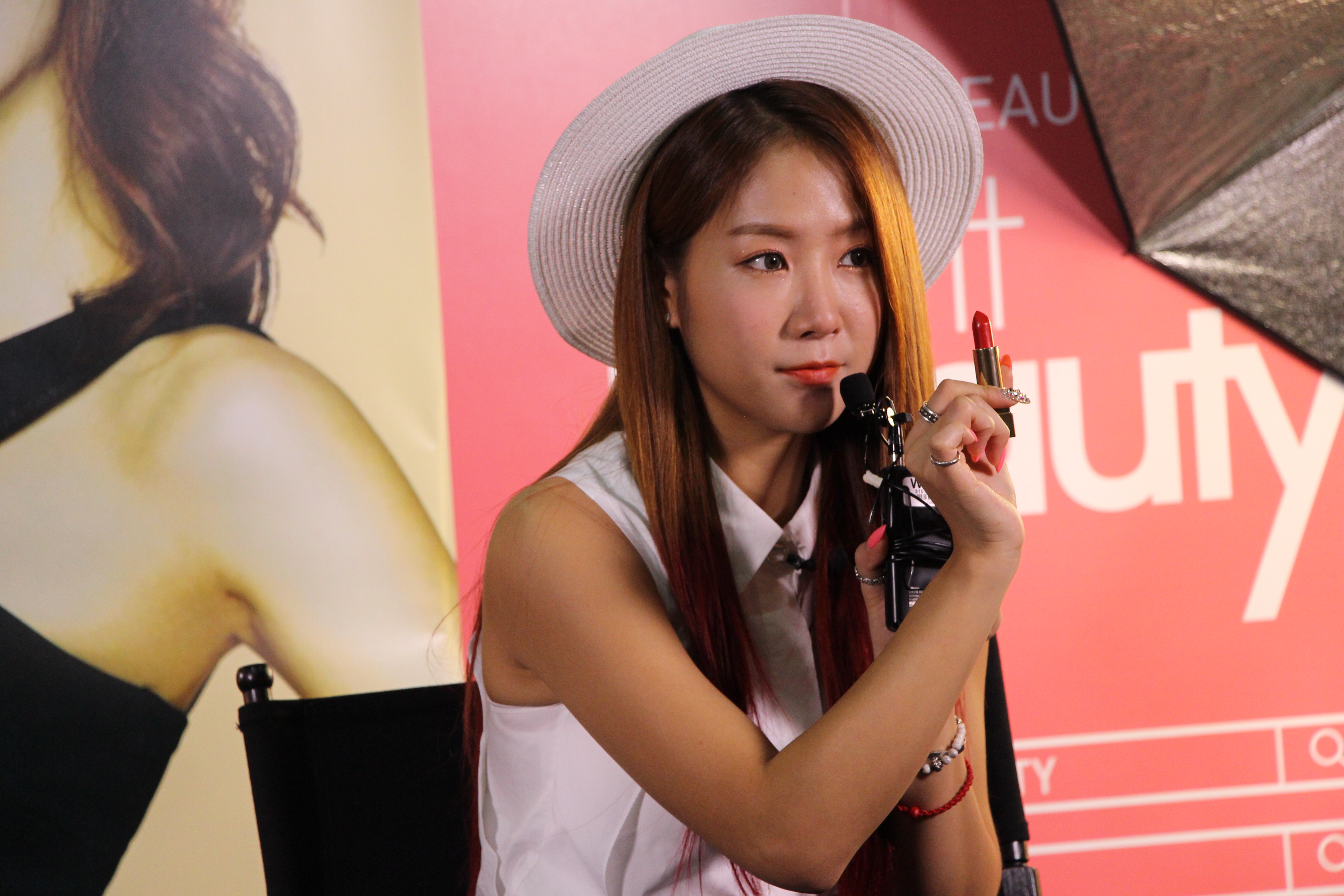 A distinct aspect of Korean entertainment is the dewy and natural makeup look that many Korean celebrities wear. KCON brings back booths for the Mnet show Get it Beauty and Korean cosmetic brand IOPE, where SISTAR’s Soyu appeared to give some beauty tips and Korean makeup artist SSIN personally provided some makeovers. 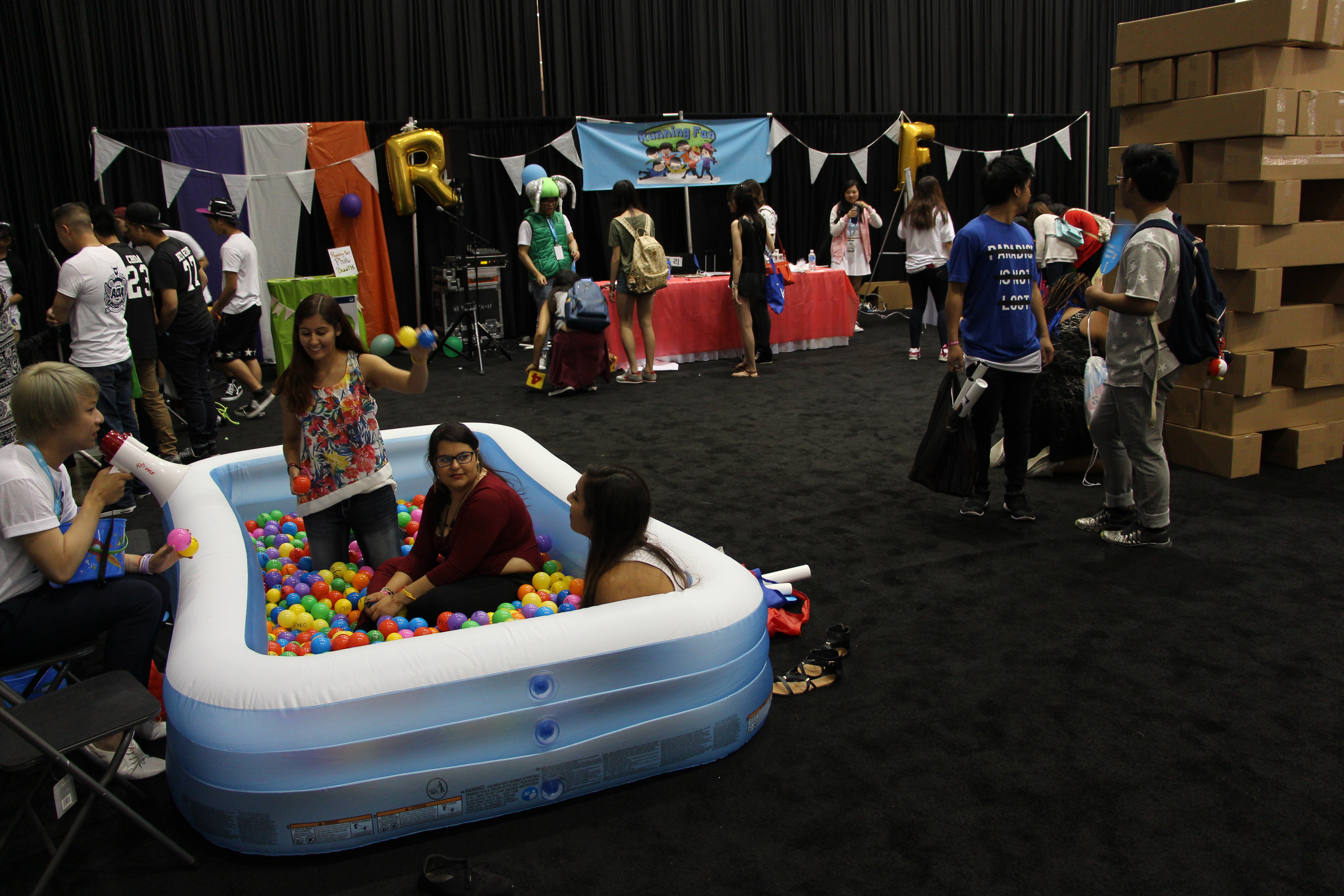 Numerous fan clubs set up booths at KCON to share their love for their favorite Korean stars. Our personal favorite is the Running Fan activity area, where fans of the Korean variety show Running Man provide various activities from the program such as human-sized jenga and ddakji for attendees to try out. 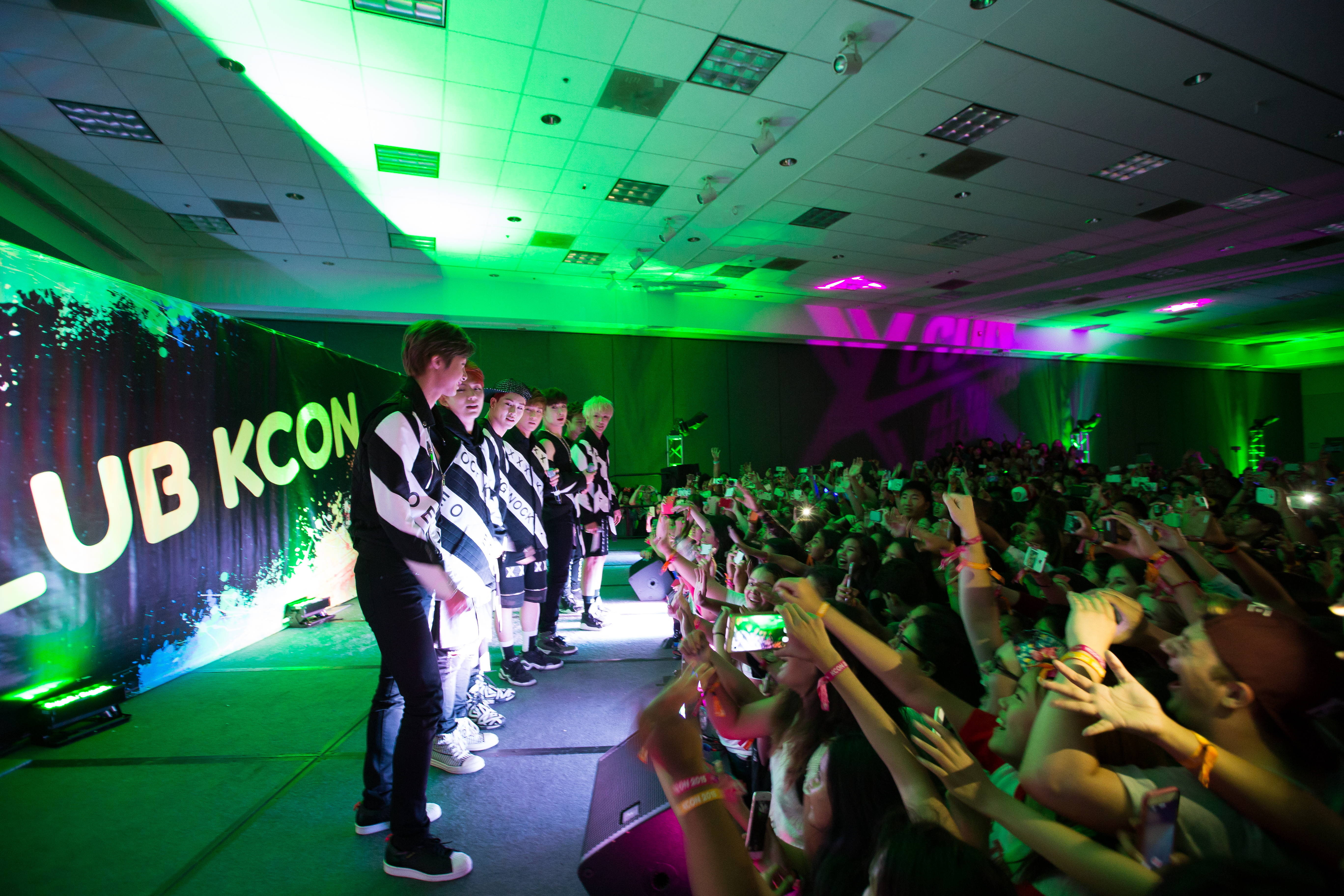 For the first time ever, KCON introduces Klub KCON, where attendees can dance the night away to their favorite K-pop tracks. What made the night even more memorable is that K-pop idol group MONSTA X made a guest appearance and put on a special performance. 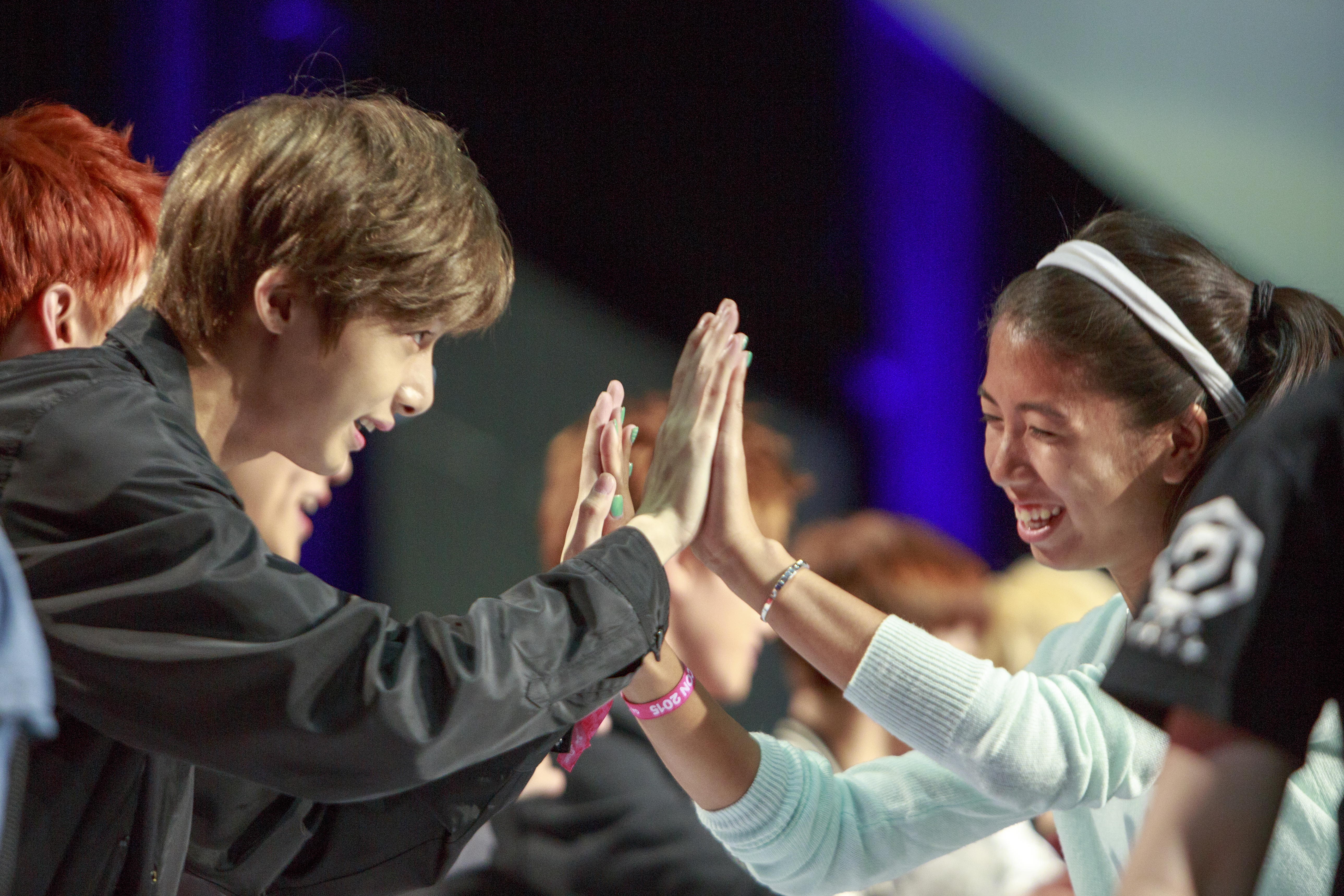 At KCON, attendees can see their idols up close and personal at fan engagements. Attendees are each given scratchers to win a chance for fan engagement passes, so you never know who you might get to meet! 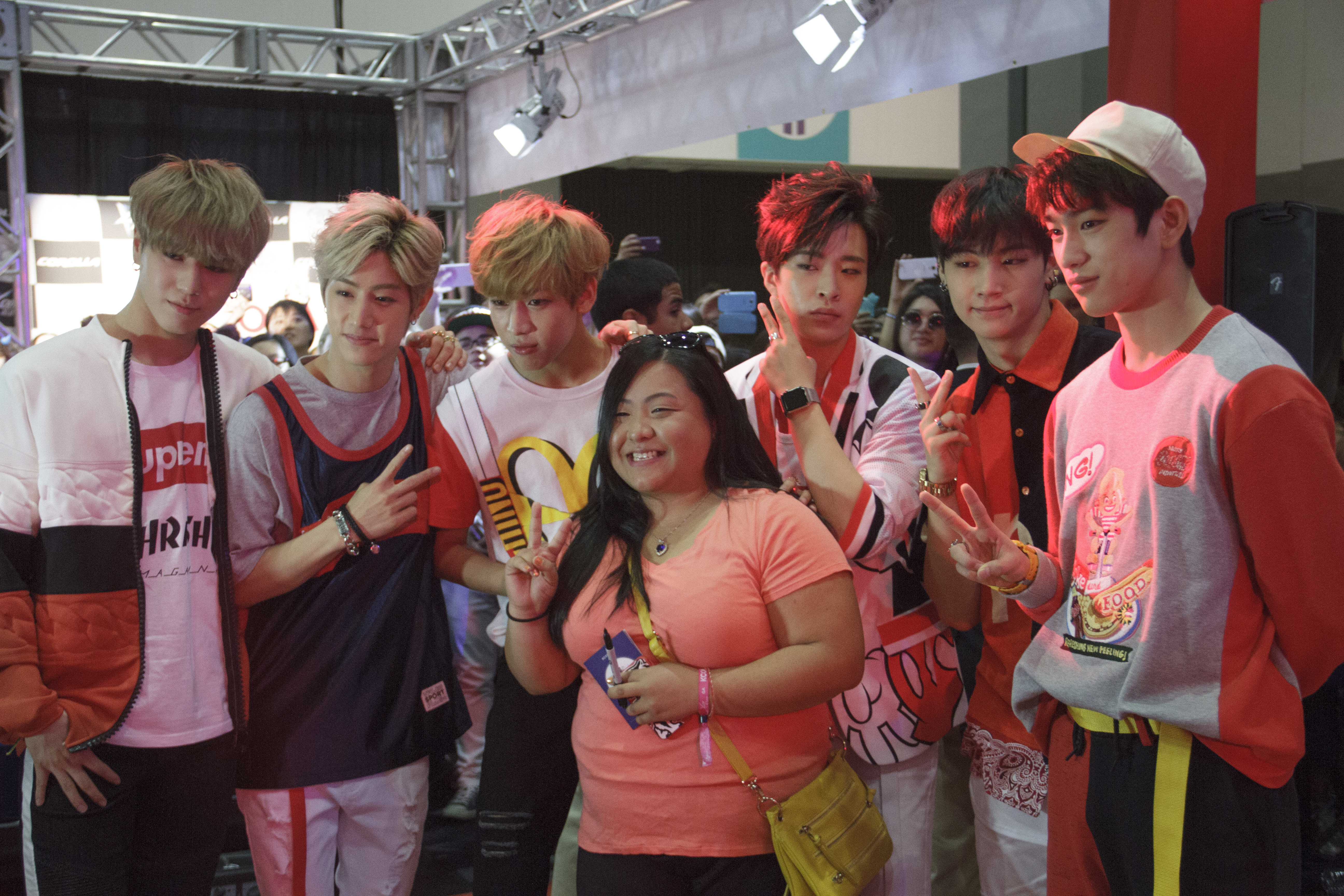 A fun surprise that KCON gave attendees is that throughout the convention stars made numerous appearances, many of them with only an hour’s advance notice or less. If you were lucky, you’d be at the right place and time to meet and even snap a photo with your favorite star. 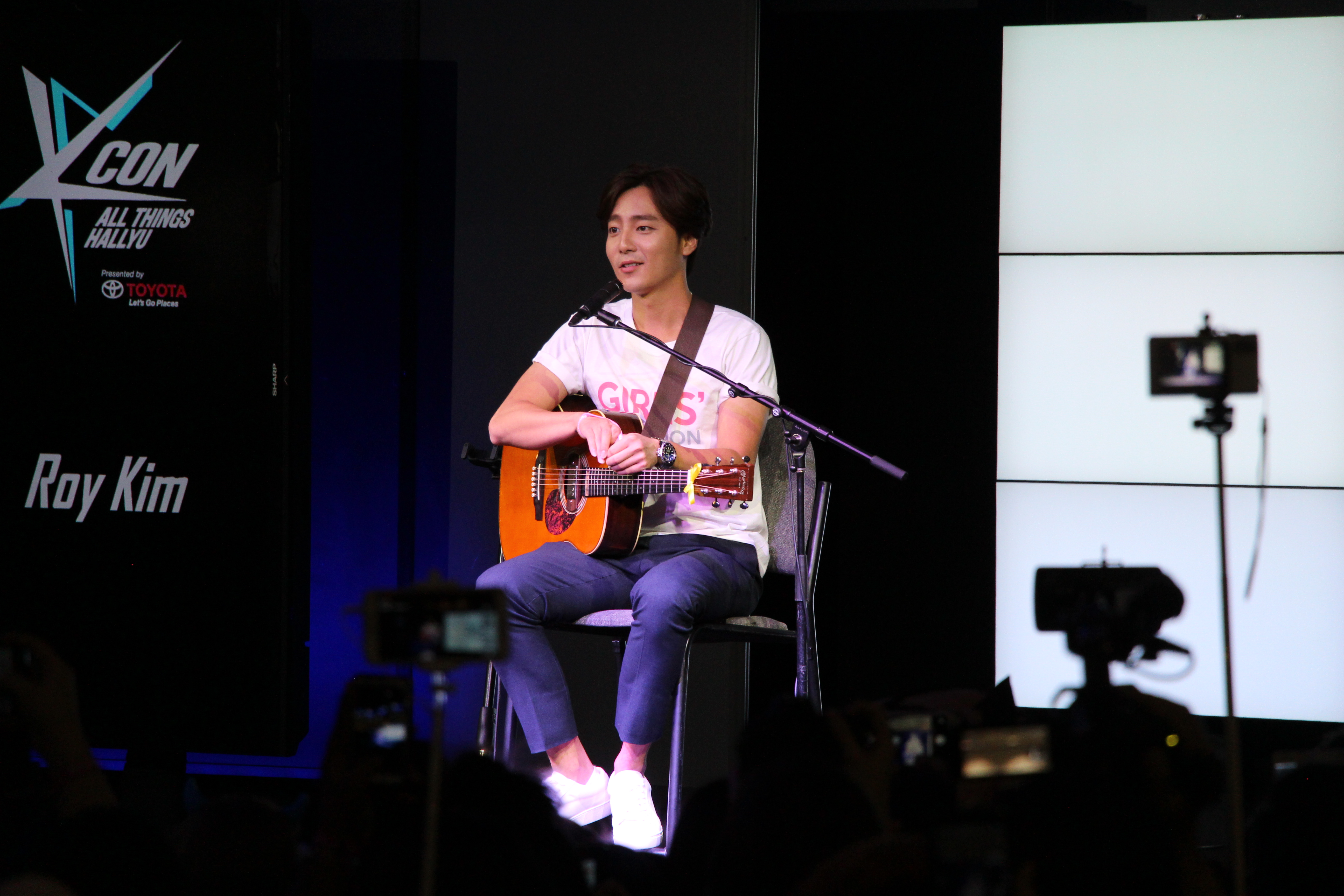 KCON performances aren’t just for the big stage at the concert, but also for the convention day stage, which featured all kinds of vocal and dance performances from fans. If you weren’t able to make it to the concert, you were able to at least get a taste of the show with Roy Kim’s soothing performances. 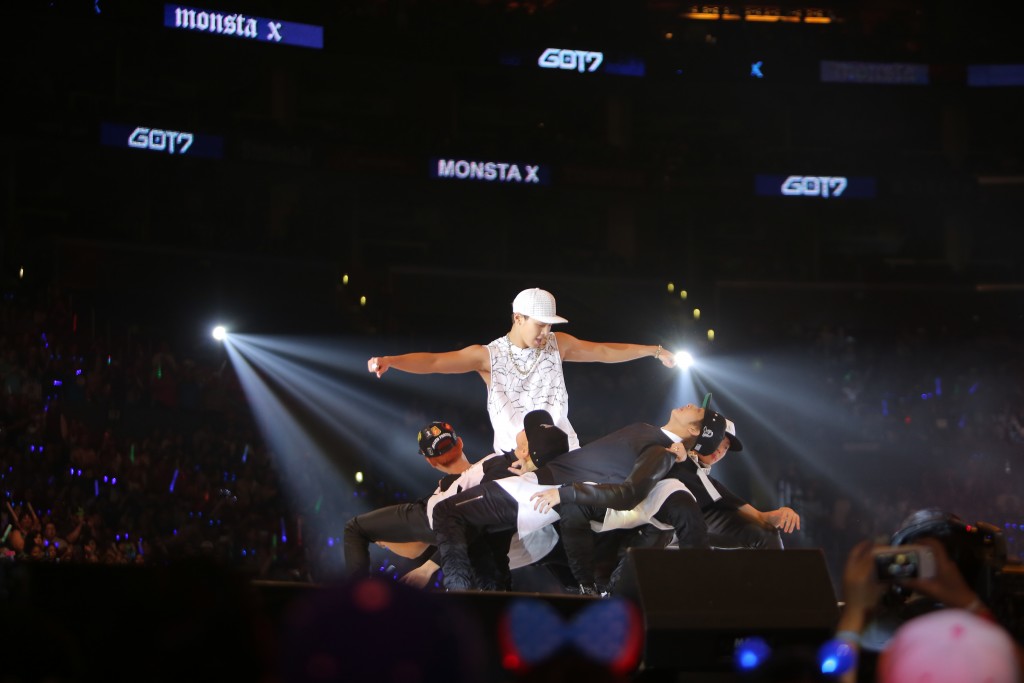 Undeniably, the main attraction of KCON is the two-night concert which hosts an impressive lineup of artists: MONSTA X, SISTAR, GOT7, Roy Kim, Super Junior, Red Velvet, Block B, AOA, Zion.T & Crush, and Shinhwa. Despite having a diverse lineup of performers who know how to own the stage each on their own, one of the best things to look forward to are the collaboration stages at KCON. This year male idol groups MONSTA X and GOT7 put on a dance battle/collaboration that definitely had the crowd going wild.

At the red carpet, attendees can see all the featured artists and actors dressed to the nines. Along with a brief interview, the stars even show off some of their dance moves. Many fans who highly anticipated seeing top Korean actor Soohyun Kim were able to catch him at the red carpet!